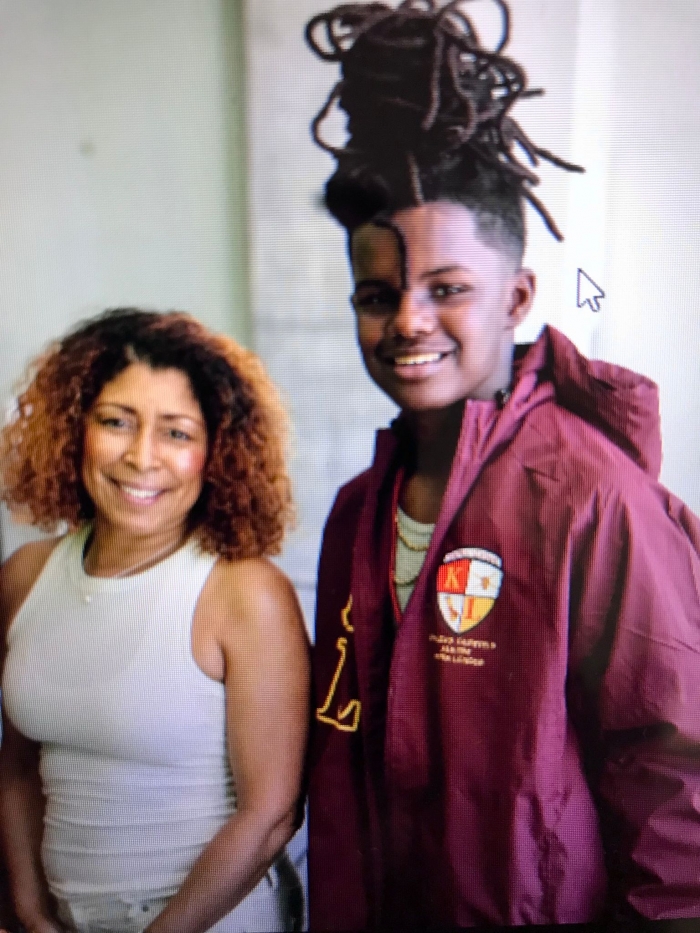 It has been said that a mentor empowers a person to imagine a possible future and believe that it can be achieved. Nothing could be truer  for Zion  Townsend, 14, who will be attending high school next year.

“In all honesty, this has been one of the best experiences I’ve had, and I haven’t even been here 24 hours yet,” said Townsend, who aspires to play professional basketball after matriculating to either Howard University, Clark University or North Carolina A&T State University.

“These are all young Black men who are being mentored by Black men. We are being taught the same thing, but we are not the same way. So, I feel like we come here knowing eight times eight equals sixty-four.

It has been heavily documented that many young male students of color face a myriad of challenges such as over-referral for school disciplinary action, misplaced in special education or unfairly  sentenced as adults in the criminal justice system.

The Alumni Chapters of Kappa Alpha Psi Fraternity, Inc. help turn boys into great men who will become leaders in their community and in commerce at the First Western Province Kappa League Conference. (Courtesy photo)

“We’re trying to inspire them to believe they can achieve whatever they want to do. So, regardless of the challenges they may have,” said Faulk, “whether they are a part of a single-family home, they can do whatever they aspire to do, and we’re here to support that.”

The students, or  Kappa Leaguers, have an extended weekend that gives them a taste of the college experience, from sleeping in the dorms to eating at the campus food court as well as attending workshops designed to prepare them to be successful in college and life.

The most rewarding part is to watch the young men interact and form new relationships and to develop new relationships with other young men from other parts of California and other states,” said Anthony Lee, the conference event chair.  “They realize that they have a lot more in common than they thought,” added Lee.

The conference had an extensive roster of seminars that offered a range of areas including academics, careers, social-emotional wellbeing, and  interactions with law enforcement, budgeting, and financial literacy. 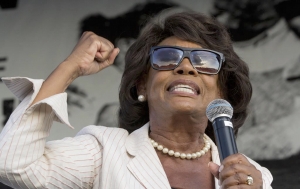 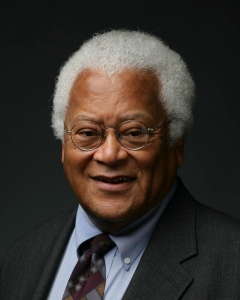 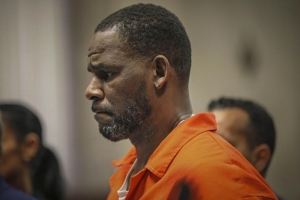 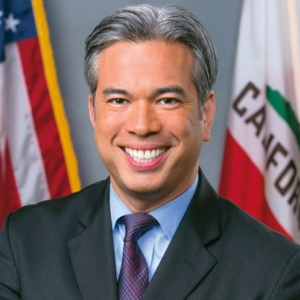 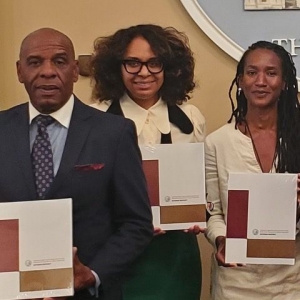 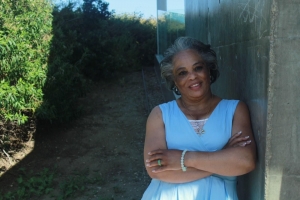