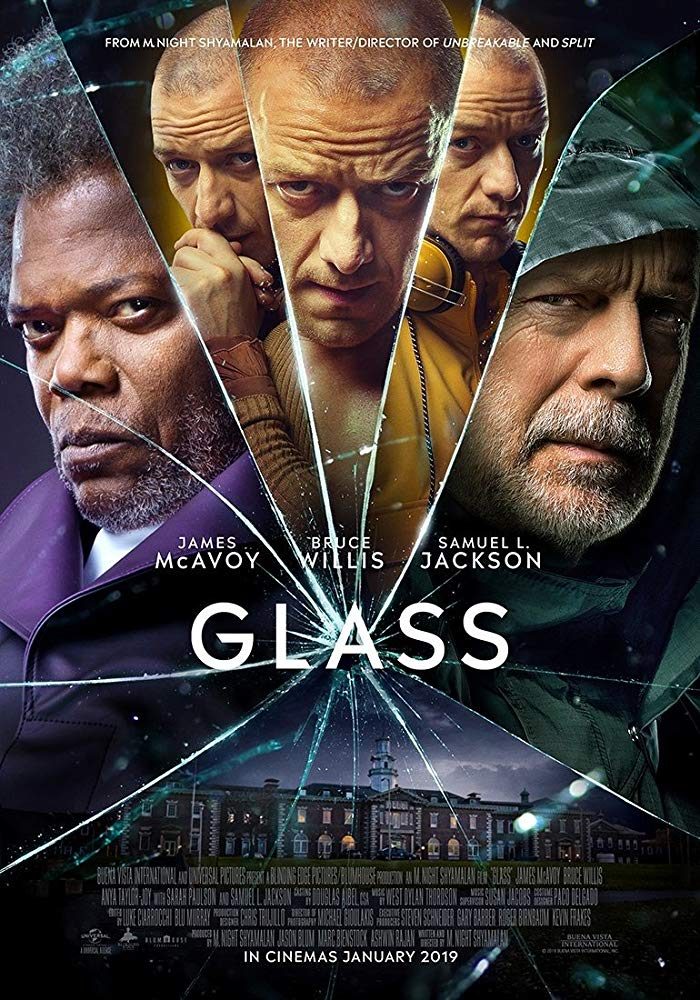 Genesis 2.0 (Unrated) Global warming documentary chronicling scientists’ search around the Arctic’s thawing permafrost for a woolly mammoth carcass with hopes of using its DNA to bring the extinct animal back to life.

The Heiresses (Unrated) Diminished dreams drama, set in Paraguay, chronicling a couple of formerly wealthy BFFs’ (Ana Brun and Margarita Irun) adjustment to running out of money. With Ana Ivanova, Maria Martins and Nilda Gonzalez. (In Spanish and Guarani with subtitles)

I Hate Kids (Unrated) Baby-daddy comedy about a groom-to-be (Tom Everett Scott) who learns during his wedding rehearsal dinner that he has a son (Julian Feder) from a fling with one of a dozen women he slept with over 13 years ago. Supporting cast includes Tituss Burgess, Rachel Boston and Rhea Seehorn.

The Standoff at Sparrow Creek (Unrated) Crime thriller about an ex-cop (James Badge Dale) who comes out of retirement to track down the militiaman behind a mass shooting at a police funeral. With Happy Anderson, Brian Geraghty and Chris Mulkey.

Who Will Write Our History? (Unrated) Holocaust documentary recounting the effort of a clandestine group of Polish Jews to counter Nazi propaganda by chronicling atrocities occurring in the Warsaw Ghetto. Voice cast includes Joan Allen and Adrien Brody. (In English, Yiddish and Polish with subtitles)