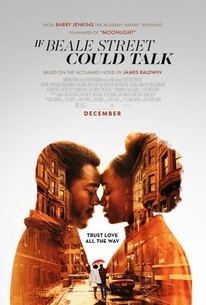 Mortal Engines (PG-13 for action and violence) Post-apocalyptic sci-fi about a fugitive assassin (Hera Hilmar) who joins forces with an outcast (Robert Sheehan) and an outlaw (Jihae) to lead the resistance when the city of London morphs into a giant predator on wheels. With Hugo Weaving, Stephen Lang and Leila George.

Roma (R for profanity, graphic nudity and disturbing images) Upstairs/downstairs drama, set in Mexico in 1970, chronicling a year in the life of a middle-class family’s maid (Yalitza Aparicio). With Marina de Tavira, Carlos Peralta and Marco Graf. (In Spanish with subtitles)

Capernaum (R for profanity and drug use) Coming-of-age tale about a young Lebanese boy (Zain al Rafeea) who sues his parents (Fadi Yousef and Kawsar Al Haddad) for neglect while serving a 5-year sentence for attempted murder. With Yordanos Shiferaw, Cedra Izam and Nadine Labaki. (In Arabic and Amharic with subtitles)

The House That Jack Built (R for nudity, profanity, grisly images, sadistic behavior and disturbing violence) Matt Dillon plays the title character in this suspense thriller about an architect/serial killer reflecting upon each of the murders he had painstakingly-planned over the course of his 12-year spree. Supporting cast includes Bruno Ganz, Uma Thurman and Riley Keough. (In English, German and Italian with subtitles)

The Second Time Around (Unrated) Romance drama about a couple of senior citizens (Linda Thorson and Stuart Margolin) who fall in love upon meeting at a retirement home. With Alexis Harrison, Jayne Eastwood and Don Francks.

The Wedding (Unrated) Romance drama, set in NYC, about a virgin bride-to-be (Nikohl Boosheri) who has no idea her orthodox Muslim fiance’ (Sam Abbas) has a gay lover (Harry Aspinwall). With Hend Ayoub, James Penfold and Mihir Chitale. (In English and Arabic with subtitles) 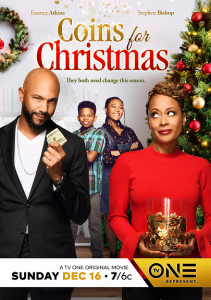 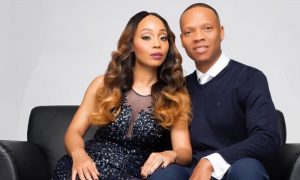 RHOA star Shamari DeVoe channels her energy into her marriage, music, and r...