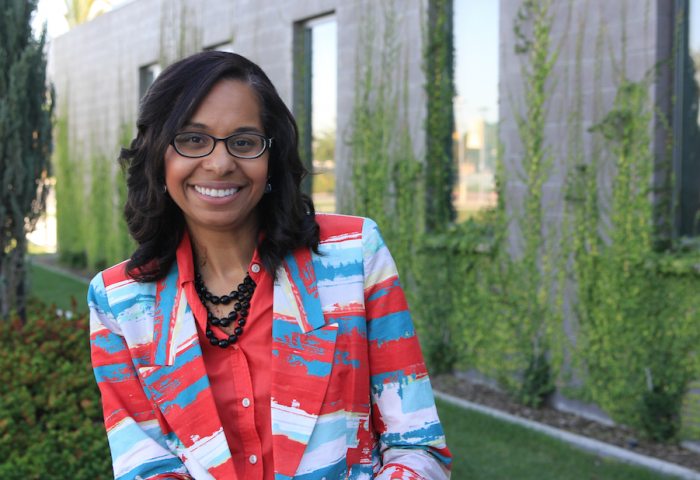 Kamlager-Dove said, “I’m excited about the prospect of representing Los Angeles and Culver City residents of the 54th Assembly District in the State Capitol.”

“I intend to promote an agenda centered on workforce development, providing career opportunities for men and women and ensuring strong environmental protections. I will continue my goal to make public college education more affordable and accessible and to end criminal justice disparities.”

“Sydney has proven herself as a policy leader and a strong advocate for community college students and faculty as a member and president on the LACCD Board of Trustees. Sydney has demonstrated her full appreciation of what it means to be a skilled public servant by taking care of the day-to-day community needs of the people of the 30th Senate District that I represent. The voters of the 54th Assembly District already know Sydney. They can confidently be assured that Sydney will deliver for them when they elect her to represent them in our State Capitol. I wholeheartedly and forthrightly endorse Sydney Kamlager-Dove for 54th Assembly District in 2018,” Sen. Mitchell said.

“I’ve watched Sydney grow to become a highly effective policymaker for the L.A. Community College District while remaining a diligent district director for the California State Senate serving Sen. Holly Mitchell. Sydney has long been an advocate for women and children. She has the right attitude, temperament and progressive mindset we need in Sacramento, particularly in light of the policy challenges we face in California with an administration in the White House whose ultra-conservative polices pose a direct threat to health and human services that provide support to women, seniors and children. I look forward to working on federal-state matters with Sydney Kamlager-Dove when the voters for the 54th Assembly District elect her as their representative in Sacramento.”

“Sydney Kamlager-Dove will be a strong voice for women and a diehard advocate for education and workforce development when she is elected to serve the residents of the 54th Assembly District,” she said.

“Through her role on the LACCD Board of Trustees, Sydney knows that job training and workforce development will open doors to new careers for women and men. Sydney also knows, based on her prior nonprofit sector work with Crystal Stairs, Inc., that education for our children must start early to provide our kids with the best opportunity to be successful when they enter kindergarten and have an opportunity to attend college when they graduate from high school. I greatly look forward to the day when the special election voters in the 54th Assembly District select Sydney Kamlager-Dove as their choice for assembly member.”

Kamlager Dove has been a member on the LACCD Board of Trustees since her election in March 2015. She is campaigning to succeed former Assembly Member Sebastian Ridley-Thomas. Mr. Ridley-Thomas resigned from office on December 27.