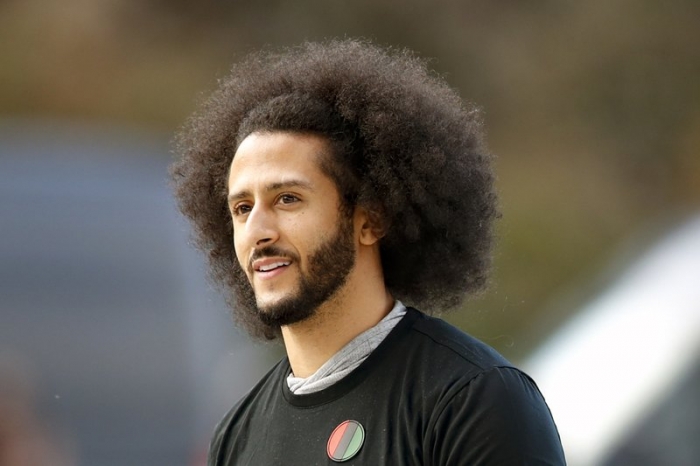 Colin Kaepernick’s publishing company is putting out a collection of 30 essays over the next four weeks about abolition, policing and prisons.

The former San Francisco 49ers quarterback envisioned and curated this collection following the deaths of George Floyd and Breonna Taylor.

The project is titled: “Abolition For the People: The Movement For A Future Without Policing & Prisons.”

In his introduction, Kaepernick writes the killings of Floyd and Taylor “forced our nation to grapple with not only the devastation of police terrorism, but also the institutions that constitute, enhance, and expand the carceral state.”

Some of the pieces are written by political prisoners and family members of those who faced police violence and incarceration. Other essays are by organizers, movement leaders and scholars.

“Colin gathered respected leaders on abolition to build and support his stance on a society without police,” said Jermaine Hall, director of the Medium editorial group, an online publishing platform. “He delivered a comprehensive body of work to amplify a national conversation.”

In 2013, Kaepernick led the 49ers to the Super Bowl, where they lost to the Baltimore Ravens. He began to kneel during the national anthem in 2016 to protest racism and police brutality. Kaepernick hasn’t played in the NFL since that season and settled his collusion grievance with the league. 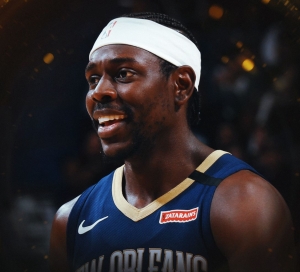 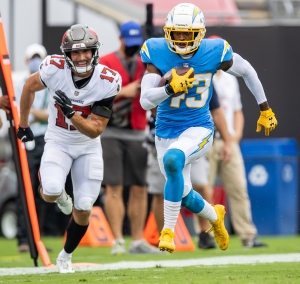 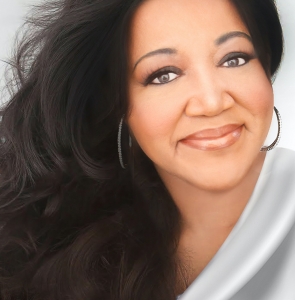 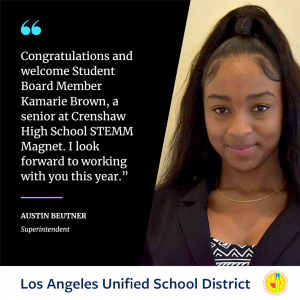