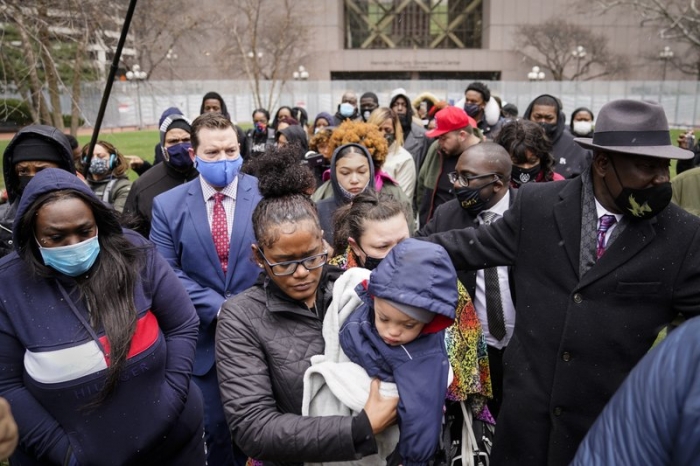 The suburban Minneapolis police officer who says she meant to use her Taser instead of her gun when she shot and killed Black motorist Daunte Wright made a “blunder of epic proportions” and did not have “a license to kill,” a prosecutor told jurors on Monday shortly before they began deliberations in her manslaughter trial.

Kim Potter’s attorney Earl Gray, though, countered during closing arguments that the former Brooklyn Center officer made an honest mistake by pulling her handgun instead of her Taser and that shooting Wright wasn’t a crime.

“In the walk of life, nobody’s perfect. Everybody makes mistakes,“ Gray said. “My gosh, a mistake is not a crime. It just isn’t in our freedom-loving country.“

The jury began deliberating the case shortly before 1 p.m.

“She drew a deadly weapon,” Eldridge said. “She aimed it. She pointed it at Daunte Wright’s chest, and she fired.“

Gray argued that Wright “caused the whole incident” because he tried to flee from police during a traffic stop.

“Daunte Wright caused his own death, unfortunately,“ he asserted.

Potter mistakenly grabbed her gun instead of her Taser because the traffic stop “was chaos,” Gray said.

The jury was set to deliberate once closing arguments concluded.

Potter, 49, told jurors on Friday that she “didn’t want to hurt anybody,” saying during her sometimes tearful testimony that she shouted a warning about using her Taser on Wright after she saw fear in a fellow officer’s face. She said she was “sorry it happened” and that she doesn’t remember what she said or everything that happened after the shooting, as much of her memory of those moments “is missing.”

Eldridge said Monday that the case wasn’t about whether Potter was sorry.

“Of course she feels bad about what she did. . But that has no place in your deliberations,” she said.

Playing Potter’s body camera video frame by frame, Eldridge sought to raise doubts about Potter’s testimony that she fired after seeing a look of fear on the face of another officer who was leaning into the car’s passenger-side door and trying to handcuff Wright. The defense argued that he was at risk of being dragged.

“Playing the video not at the right speed where it showed chaos, playing it as slow as possible . that’s the rabbit hole of misdirection,” Gray said.

As prosecutors have done throughout the three-week trial, Eldridge stressed that Potter, who resigned from the police force two days after the shooting, was a “highly trained” and “highly experienced” 26-year veteran and said she acted recklessly when she killed Wright.

“She made a series of bad choices that led to her shooting and killing Daunte Wright,” Eldridge said. “This was no little oopsie. This was not putting the wrong date on a check. … This was a colossal screwup. A blunder of epic proportions.”

Although there is a risk every time an officer makes traffic stop, that didn’t justify Potter using her gun on Wright after he pulled away from her and other officers during an April 11 traffic stop as they were trying to arrest him on an outstanding weapons possession warrant, Eldridge said.

“Carrying a badge and a gun is not a license to kill,“ she said.

Potter is charged with first-degree and second-degree manslaughter in the April 11 killing of Wright, who was pulled over for having expired license plate tags and an air freshener hanging from his rearview mirror.

Potter, who was training another officer at the time, said she probably wouldn’t have pulled over the 20-year-old Wright’s car if she had been on her own that day.

Potter’s attorneys argued that she made a mistake but also would have been justified in using deadly force if she had meant to because of the potential harm to the other officer, then-Sgt. Mychal Johnson, if he had been dragged by Wright’s car.

While playing Potter’s body camera video frame by frame, Eldridge raised doubt about Potter’s assertion that she saw “fear” in Johnson’s face. She pointed out that Potter was behind Luckey for much of the interaction and that Johnson didn’t come into view of her body camera until after she opened fire.

Wright’s death set off angry demonstrations for several days in Brooklyn Center. It happened as another white officer, Derek Chauvin, was standing trial in nearby Minneapolis for the killing of George Floyd.

Eldridge went into detail on the elements to prove first-degree manslaughter, including the requirement that a slaying be a “voluntary act.” She said various actions taken by Potter _ unsnapping her holster, shifting a piece of paper from her right hand to her left, putting her hand on her gun as she approached Wright’s car _ were all voluntary acts and not reflexive.

Chu told jurors that intent is not part of the charges against Potter and that the state doesn’t have to prove she tried to kill Wright.

The judge said to prove first-degree manslaughter, prosecutors have to prove that Potter caused Wright’s death while committing the crime of reckless handling of a firearm. This means they must prove that she committed a conscious or intentional act while handling or using a firearm that creates a substantial or unjustifiable risk that she was aware of and disregarded, and that she endangered safety.

For second-degree manslaughter, the state must prove that she acted with culpable negligence, meaning she consciously took a chance of causing death or great bodily harm.

Gray said jurors have a constitutional duty to presume Potter is innocent. He also reminded jurors that they need to find that prosecutors proved every element of the charges beyond a reasonable doubt.

The case was heard by a mostly white jury. State sentencing guidelines call for just over seven years in prison upon conviction of first-degree manslaughter and four years for second-degree, though prosecutors have said they plan to push for longer sentences. 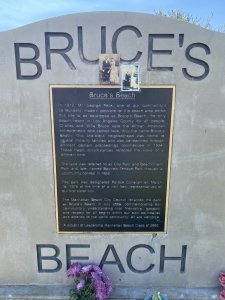 Los Angeles County Board of Supervisors clears the way for transfer of Bruc... 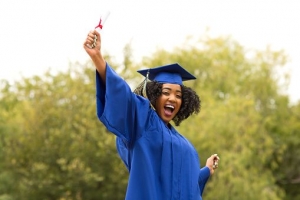 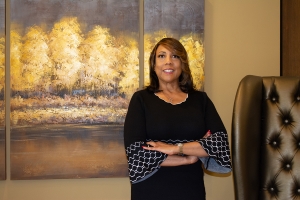 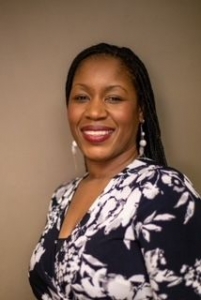 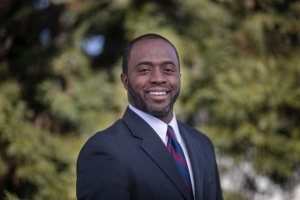 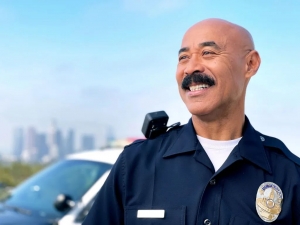