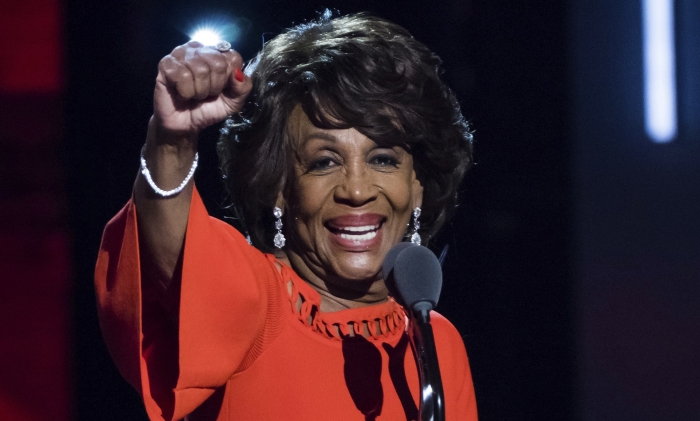 “In the simplest of terms, Joe Collins has, once again, done what he does best – lose. After filing a baseless and frivolous lawsuit against me that went nowhere, it became even more clear that Joe Collins is not in this for the people of the 43rd Congressional District, but is instead in it for one person, and that person is himself. Joe Collins is nothing more than a serial filer of lawsuits looking to attract media attention at any cost – in this case, that cost is $53,589. He even filed a lawsuit against the United States Navy, which he claimed to love, and lost that too. His case against me which falsely claimed that I had slandered and libeled him was summarily dismissed by the court after I and my attorneys filed an anti-SLAPP motion on the basis that his case was meritless. Of course, it was and the court agreed. Joe Collins is not able to prove that he was not dishonorably discharged from the U.S. Navy.

“Now, I have the receipts and the receipts show that not only did I defeat Joe Collins in November by over 100,000 votes despite the fact that he raised over $10 million from right-wing conservatives all over this country, but that I also defeated his case in court. Now the court has ordered him to pay over $53,000 to my attorneys. 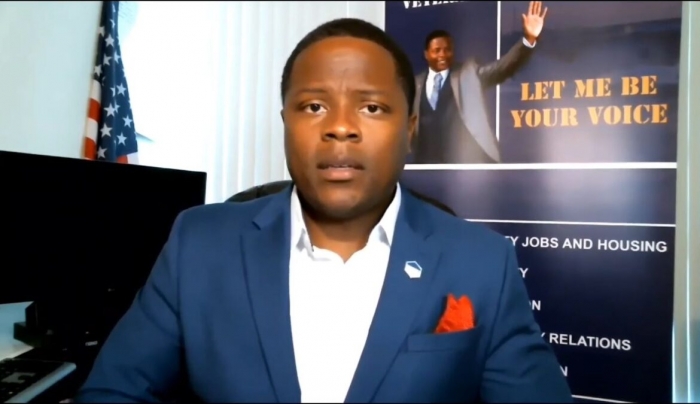 “It has come to my attention that Joe Collins, the loser and serial lawsuit filer, has filed yet another lawsuit – this time naming myself, Los Angeles County, and Los Angeles County Registrar Dean Logan as defendants and challenging the election results. Doesn’t that sound like something we have heard before? This is a tactic taken right from Donald Trump’s playbook because Joe Collins is, indeed, a Trump puppet whose allegiance lies far from the best interest of our community. Just like I have in every other instance, I will defeat him in this case, too.

“The fact is that the community is on my side because they know me and they understand that I am fighting for their best interest every single day. The court is also on my side because the law is the law and I am on the right side of it. Joe Collins has filed once again to run against me in the next election, but we will continue to fight Joe Collins and the huge sums of money he is receiving from right-wingers all over this country.”