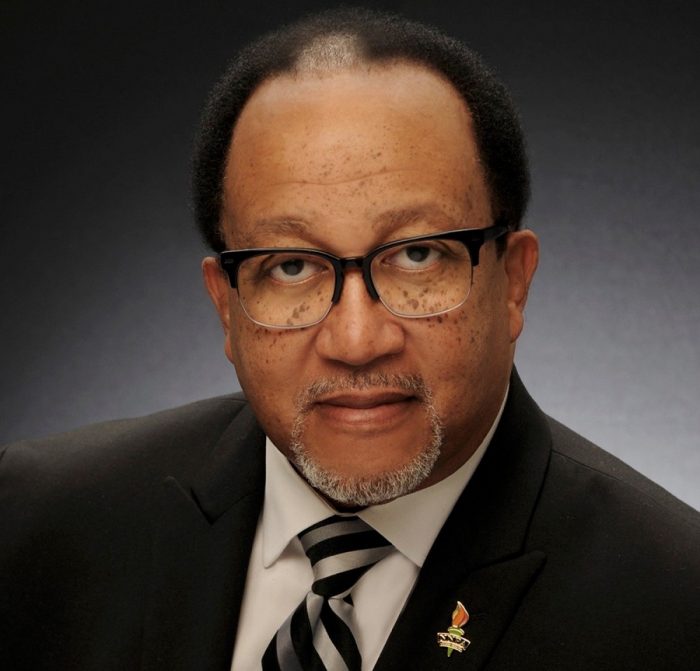 No one questions the fact that for the past six decades, African Americans have overwhelmingly supported and voted for Democratic Party candidates for the United States Congress. In the upcoming 2018 midterm elections, African Americans by the millions will once again cast the clear majority of their votes for Democratic Party candidates for governors and members of the U.S. Senate and U.S. House of Representatives.

The mission of the National Newspaper Publishers Association (NNPA), representing the Black Press of America, is to report the news and to be an advocate for freedom, justice and equality for Black America and for all others who stand in opposition to racism and economic inequality and cry out for a better quality of life.

From time to time, it is our mandate and responsibility to express our collective editorial opinion about the interests of the 47 million African Americans who strive to empower, sustain, protect, and care for our families and communities.

It is, therefore, appropriate for me to support and express, on behalf of the 220 Black-owned newspapers and media companies affiliated with the NNPA across the nation, that Congressman Jim Clyburn should be the next Speaker of the House of Representatives.

During this time of renewed civic and political fervor for a more progressive, inclusive and diverse democracy in the United States, it is past-due time that Jim Clyburn should be given the opportunity to lead the U.S. Congress as Speaker of the House. 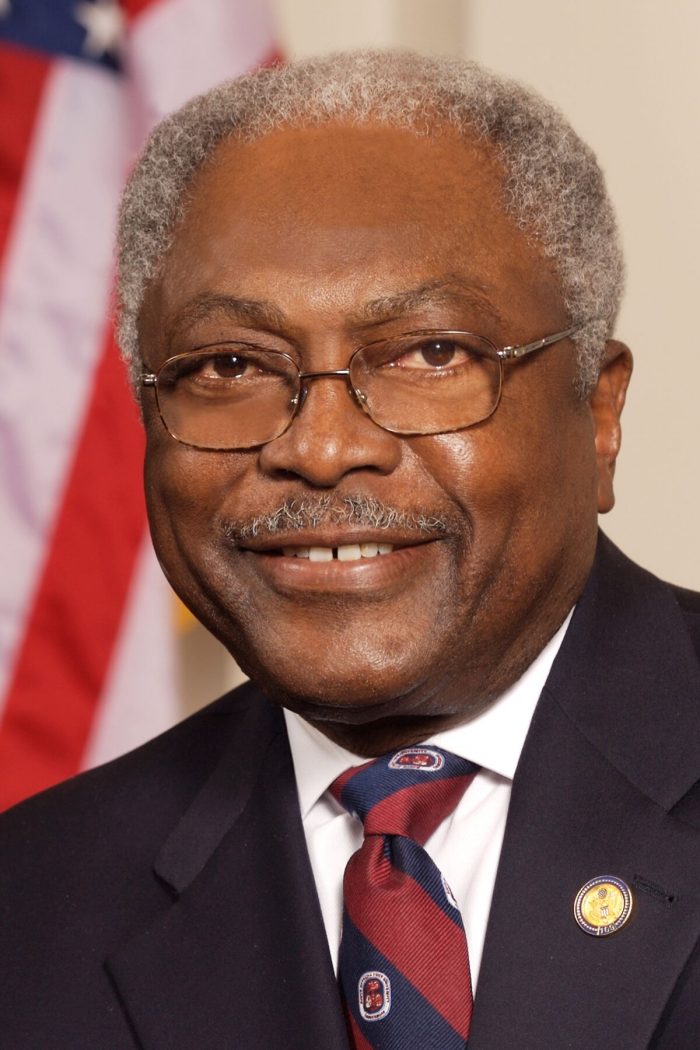 Clyburn is uniquely qualified to be the Speaker and his timely elevation to this historic and vitally important position will help put to rest the widespread notion that the Democratic Party takes African American votes for granted.

Given the current increased racial divide and regional polarizations in this regressive era of President Donald Trump, there is no better prepared member of the U.S. Congress than Jim Clyburn, with his base in rural and urban South Carolina, to help lead the House of Representatives forward.

Jim began public service as a college student fighting for equal rights and fair treatment alongside John Lewis in the Student Non-violent Coordinating Committee (SNCC), of which they were founding members. I have known Clyburn since those transformative days in the 1960’s when young student leaders of SNCC and the Southern Christian Leadership Conference (SCLC), led by Dr. Martin Luther King, Jr., advanced the enactment and fulfillment of civil rights.

Clyburn served as Chair of the Congressional Black Caucus (CBC) Foundation’s Annual Legislative Conference for both Sessions of the 104th Congress. In the 105th Congress, he was unanimously elected Chair of the CBC.

As CBC Chair, Jim successfully led the effort to desegregate the U.S. Court of Appeals for the 4thCircuit. Clyburn successfully engaged the GAO to conduct a study of restorations and preservation needs at Historically Black Colleges and Universities, which led to comprehensive legislation to preserve and restore historic buildings on HBCU campuses across the country. The House recently appropriated another $8 million to continue this effort. He has helped the caucus develop legislation to restore the protections of the Voting Rights Act and expand access to the ballot, and recently led the fight to defend the Affordable Care Act.

In 2002, Jim was elected Vice Chair of the House Democratic Caucus. He was elected Chair in 2005, Majority Whip in 2006, and Assistant Democratic Leader in 2010. In every capacity he has been inclusive and selfless. In addition, as Whip, he chaired the House Democratic Task Force on Hurricane Katrina, shepherding numerous bills into law, contributing to the rebuilding of New Orleans and the Gulf Coast.

Today, as Assistant Leader, Clyburn has earned the respect of Democrats on Capitol Hill as well as throughout the country. Jim also has helped to raise significant amounts of money for numerous Democratic candidates.

Every August Jim and his wife, Emily – whom he met in jail during one of his SNCC incarcerations – host a Health Fair, Food Bank, Back-to-School bash and Scholarship Banquet for families and communities along the I-95 corridor. This year they awarded $250,000 in cash, laptops and software packages to 127 needy, college-bound students, resulting in a total of $4.9 million in student aid their Foundation has awarded to students over more than 30 years. This effort by the Clyburns precedes Jim’s outstanding congressional service.

In conclusion, in America’s 233 years as a republic, we have never had an African American Speaker of the House. The time has now come for serious consideration. The midterm elections are only a few weeks away. We will be voting in record numbers and after the November 6, 2018 elections results are reported, there will be new opportunities and responsibilities to reorganize the newly elected U.S. Congress.

African Americans continue to be a major determinative component of the current resurgence of the Democratic Party and are key to winning and maintaining a new majority in the U.S. Congress. Simply put, we are very tired of hearing, “Wait your turn.” It is our turn. We demand respect and accountability for our longstanding and solid support of the Democratic Party. Elect Jim Clyburn Speaker of the House.

The Criminalization of Poverty: Cash Bail for Non-Violent Misdemeanors Perp...

Obama Backs More than 200 Democrats Ahead of Midterms
Letter to the Editor: ‘Hydraulic fracturing, or fracking, is not used...