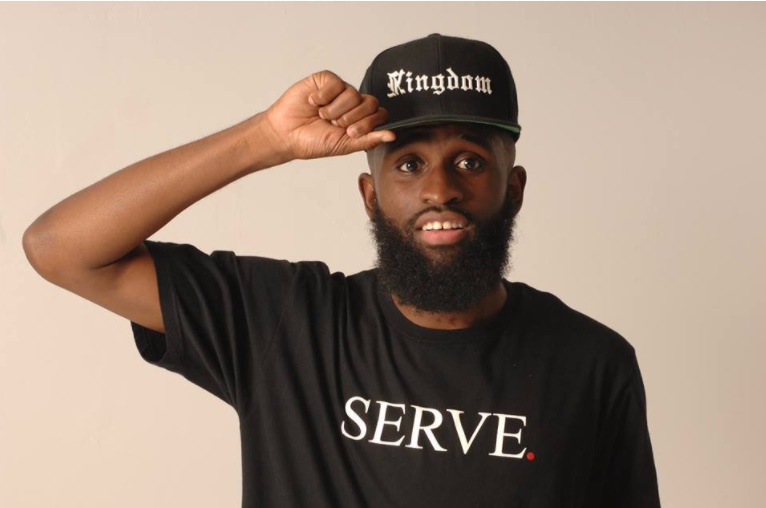 Singer-songwriter Jermaine Dolly scored his third straight Billboard Gospel Airplay #1 single with, “I’ll Go.” To date, the song has spent 33 consecutive weeks in the top 30 on the radio charts. Written by Dolly, “I’ll Go” is available now for digital download or streaming.

Based in Philadelphia, Dolly is an independent artist on an independent recording label called, “By Any Means Necessary,” and together with no major distribution or funding, they managed to make a mark in the gospel genre.

Those that follow Dolly know him also as the funny guy on Instagram where he broadcasts hilarious videos. As a solo artist, Dolly debuted in 2015 with “You.” A promising start that showcased his beliefs, falsetto, and love for Marvin Gaye-styled rolling grooves, it peaked at number 20 on Billboard’s Hot Gospel Songs chart that April.

In early 2017, he issued, “Come and Knock on My Door,” the first single from his debut solo album, “The Dolly Express,” which debuted at No.1 on Billboard’s Top Gospel Albums chart.

“I’ll Go” is the follow-up No.1 single to his previous two No.1 songs, “It’s Gonna Be Alright,” where he was a featured artist on the Titus Showers lead track and “Pulling Us Through,” which featured Maranda Curtis.

Jermaine Dolly is a gifted singer/songwriter who is destined to make his mark singing God’s music with a mesmerizing new sound that is totally unique. His new single, “You,” is a refreshing anthem to Jesus that is compelling from the very first note. 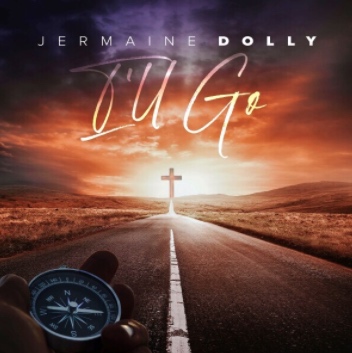 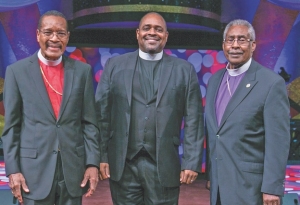 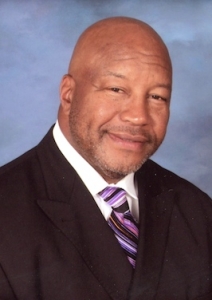 Words of the Week – A Reason To Be Thankful 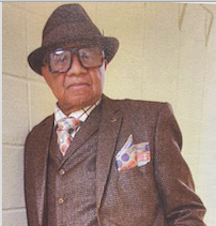 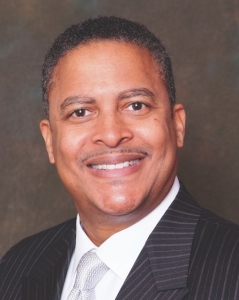 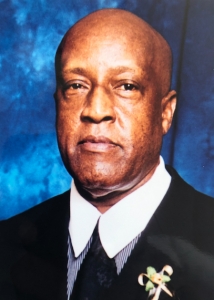