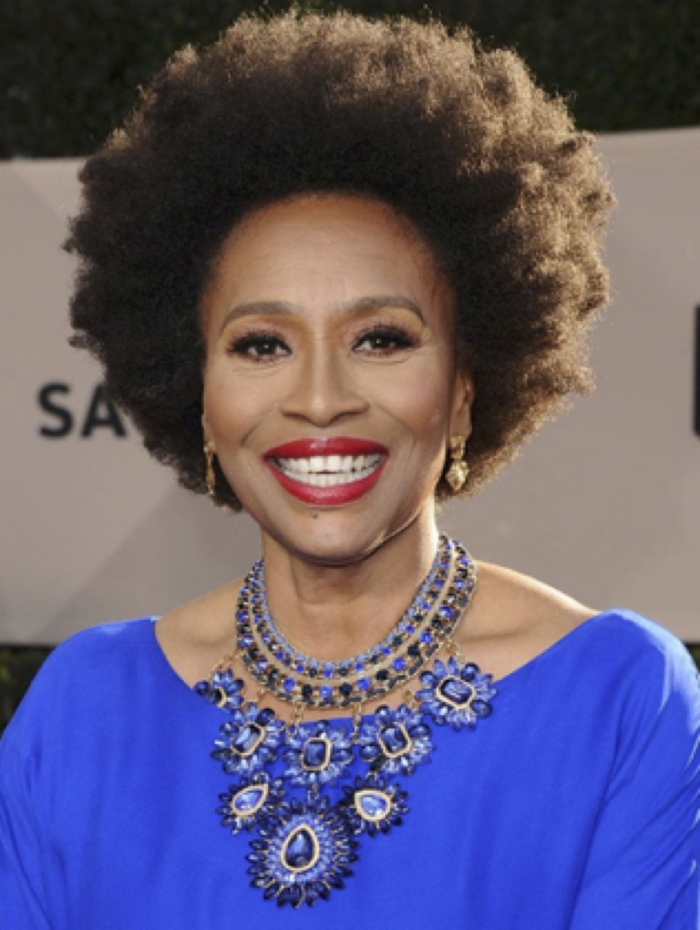 Jenifer Lewis, an award-winning actress and author, has been named the 2022 Ambassador for the Leimert Park Village Book Fair (LPVBF).

Lewis is the author of two books – “The Mother of Black Hollywood” and her latest release, “Walking in my Joy!” Dubbed a national treasure and a force to be reckoned with, many people remember her starring role on ABC’s “black-ish” as the hilarious grandmother, Ruby Johnson.

During her long career, Lewis has appeared in more than 400 episodic television shows, 68 movies, 40 animations, and four Broadway shows. In July, she received a star on the Hollywood Walk of Fame.

“We are so excited we have the dynamic Jenifer Lewis as this year’s celebrity book fair ambassador,” said Cynthia E. Exum, founder and executive producer of the LPVBF. “She’s a tour de force and we love the energy she brings in promoting literacy and encouraging our audience to stay socially conscious.”

Lewis leads a lineup of best-selling authors, crowd pleasers, and fan favorites as well as a Pulitzer Prize winner. On the heels of National Book Month, the special virtual event of the 15th anniversary of the Leimert Park Village Book Fair (LPVBF) will be held on Saturday, November 5, 2022, from 10 a.m. to 5 p.m. It will be hosted by Jasmine Sanders, co-host of the nationally syndicated “D.L. Hughley Radio Show.”

For the free virtual broadcast, book lovers can register at: https://leimertparkvillagebookfair.regfox.com/2022-leimert-park-village-virtual-book-fair 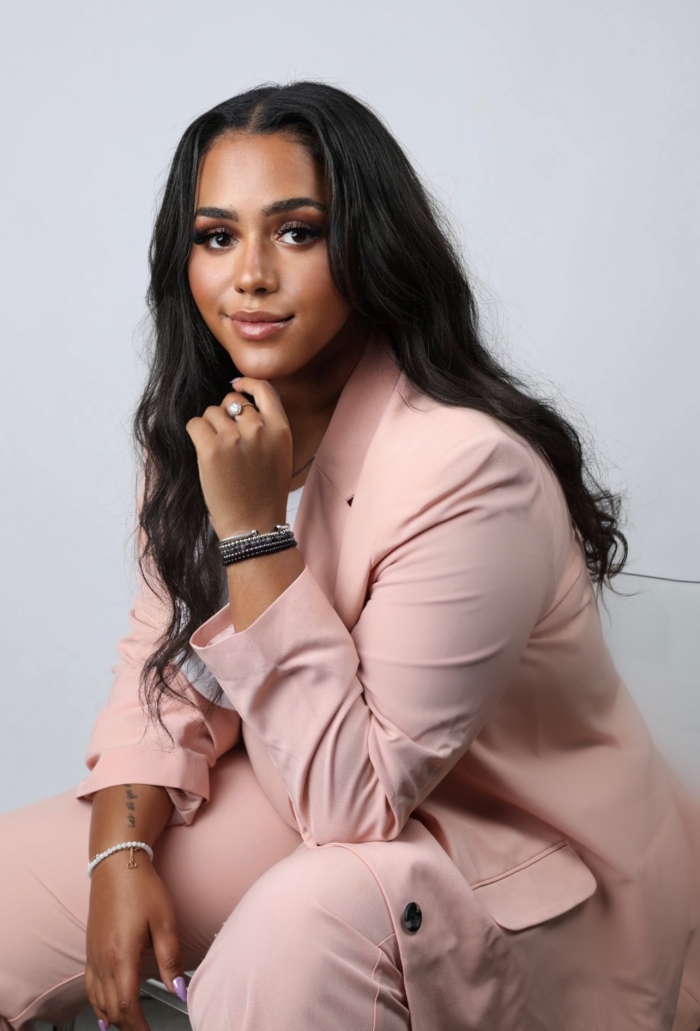 In addition to Lewis, the virtual lineup includes Nikole Hannah-Jones, the Pulitzer Prize-winning creator of “The 1619 Project” and a staff writer at The New York Times Magazine, will talk about her groundbreaking work on race, social injustice, and reparations.

Tabitha Brown, who wrote the best selling “Feeding The Soul,” will also participate.  She will present her first cookbook, “Cooking From the Spirit” featuring vegan recipes and stories inspired by her health journey and love of delicious food. Historian Vanessa Riley will  discuss her latest offering — “Murder in Westminster,” the first book in The Lady Worthing Mysteries.

Plus, debut author Kai Harris chats about her highly praised novel, “What the Fireflies Knew” and Adiba Nelson brings a fresh, witty perspective from pasties to postpartum depression in her memoir, “Ain’t That a Mother.” 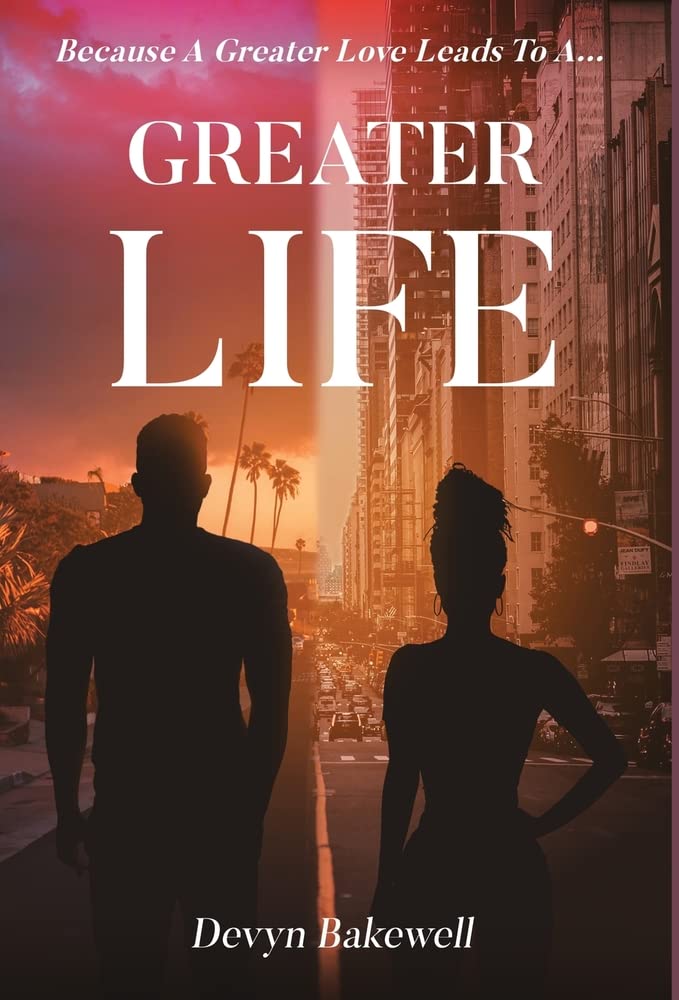 Also, Cassandra Lane, managing editor of LA Parent magazine, will enchant audiences with the reading and discussion of her award-winning memoir, “We Are Bridges.” It weaves the story of her great-grandfather’s lynching with Lane’s experience of becoming a mother, attempting to unearth the lives of her ancestors and provide her child with a family record.

The LPVBF website spotlights children’s author Andrea J. Looney (“Curve and Flow”) and illustrator Gordon C. James (“Just Like Jesse Owens”) addressing the importance of diversity in children’s literature during a round table discussion, titled “I Read to See Me,” moderated by Vanesse Lloyd-Sgambati, founder of the non-profit, African American Children’s Book Project. 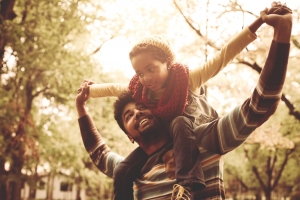 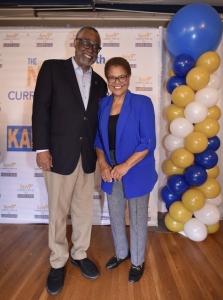 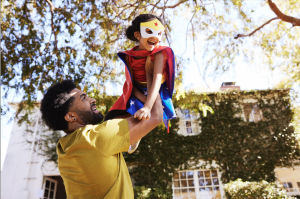 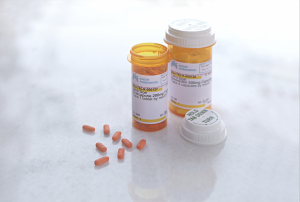 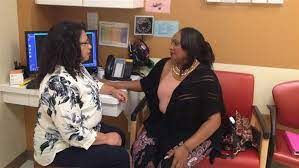 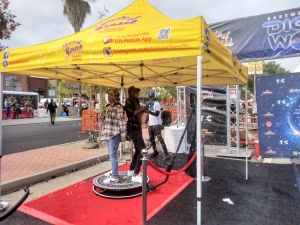