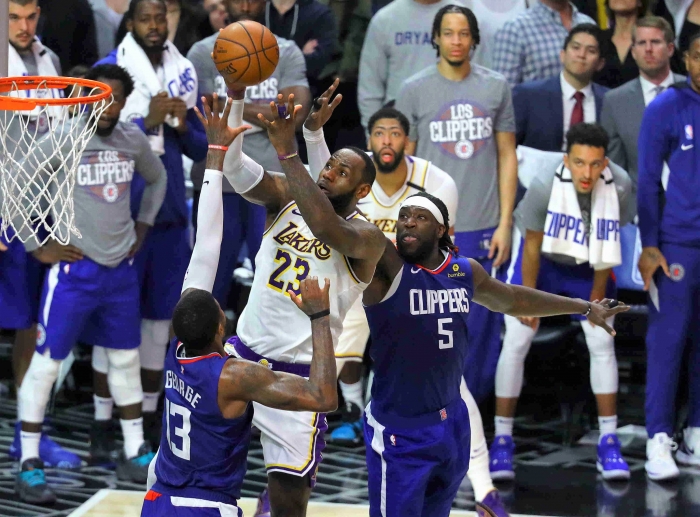 LeBron James and the Los Angeles Lakers looked to cap off its toughest two game stretch of the year after dominating the Eastern Conference-leading Milwaukee Bucks on Friday night.

Two days prior, he was called upon by his teammates to lead; he delivered with 37 points, eight rebounds and seven assists against Giannis Antetokounmpo and the Bucks (53-12).

“If my teammates need me to take the challenge defensively or offensively, I’ll take it,” James said. “My teammates asked me to do it this weekend and the rest is history.”

“The first time we played Milwaukee and the previous two times we played the Clippers we beat ourselves,” Davis said. “When we don’t do that… get a shot on goal every time and don’t turn the ball over, then we’re a tough team to beat.” 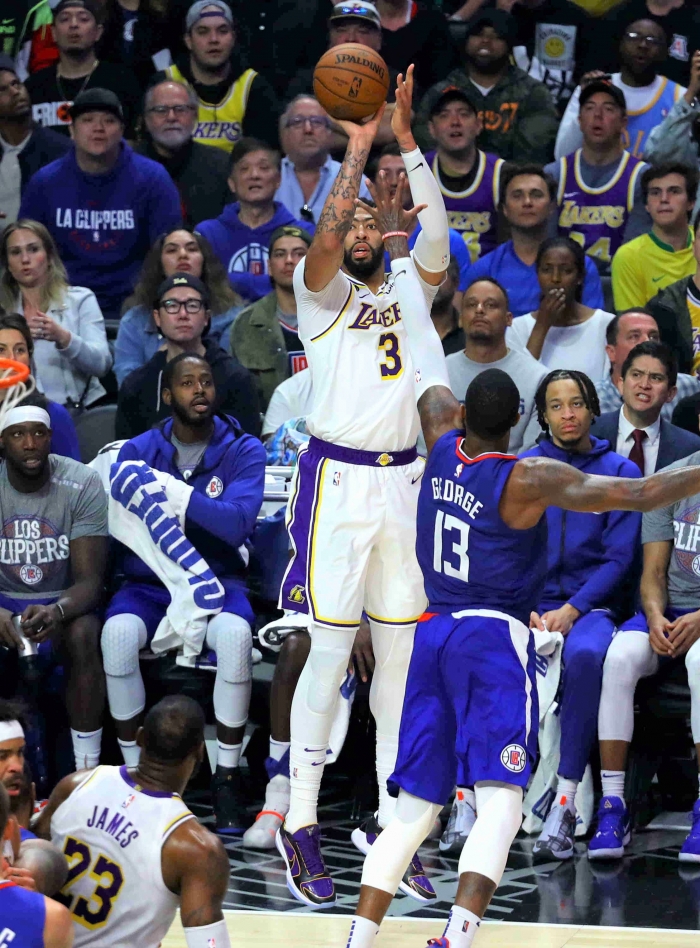 Paul George led the Clippers with 31 points, Kawhi Leonard added 27 and Montrezl Harrell had 20 off the bench.

“We struggled shooting but give them credit, I thought their defense was part of the reason,” Clippers coach Doc Rivers said.” I didn’t think we had a lot of ball movement today offensively.”

The Clippers were held to 39 percent shooting from field and had 15 turnovers in the game, while the Lakers controlled the assists margin (22-12) and shot 45 percent from the field.

It was the first time the Clippers lost to the Lakers in three games this season, showing both L.A. teams had more to prove.

“They were the team that really wanted it and they went and got it,” George said. “It’s hard to beat any team three times in a row in this league. It doesn’t set us back.”

The game undoubtedly had a playoff feel to it, fans cheered loud and even though it was a Clippers home game, Laker faithful fans were the ones who could be heard the loudest.

“One thing about Laker faithful, no matter where we are, whether it’s here in Staples [Center] or a road team or home team, or other arenas around America, they’ve been with us all year,” James said. “That’s a blessing and a gift to have.”

The Clippers largest lead of the game was nine in the second quarter, but they ultimately only took a 53-49 lead into halftime. 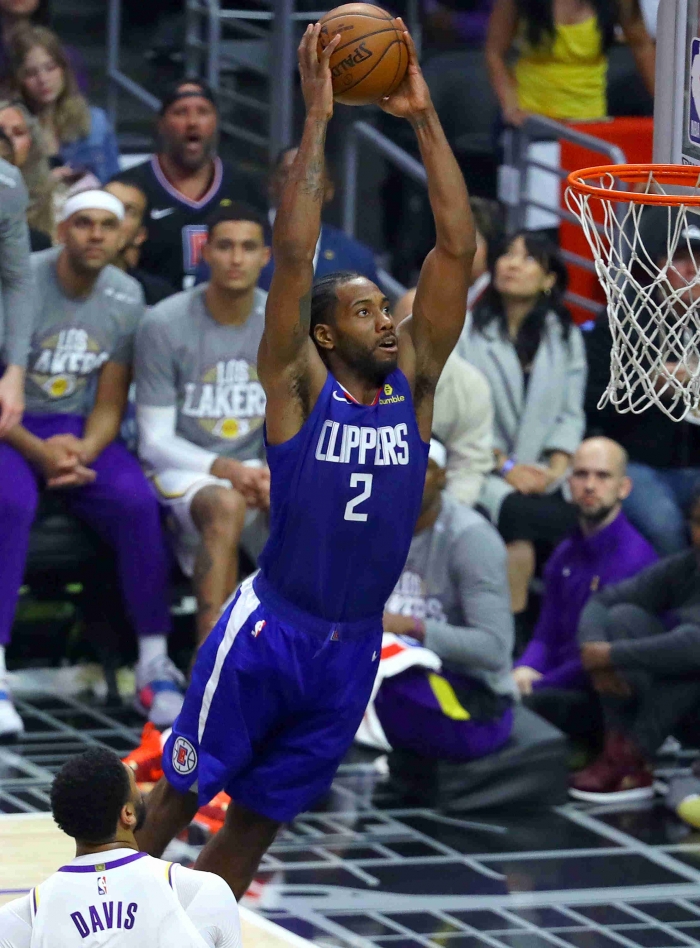 In the third quarter, Bradley came alive and made four 3-pointers to help the Lakers outscore the Clippers 36-28, igniting the team to take their first lead since the opening quarter and an 85-81 advantage into the fourth.

The Lakers opened the final period with a 14-6 run after Davis converted a jump shot to take a 99-87 lead with 6:29 remaining. Leonard pulled the Clippers within six, 101-95 after making a step back jump shot but that would be as close as they would threaten with 4:01 to go.

James received “MVP” chants while completing a 3-point play that tied the Lakers’ largest lead at 12 points with 40 seconds to play in route to their 112-103 victory.

“His best weekend in a Lakers uniform I’m assuming,” Lakers first-year coach Frank Vogel said. “I wasn’t here last year but, in my mind, this was the best two-game stretch. Really just dominated both games and helped close them out.” 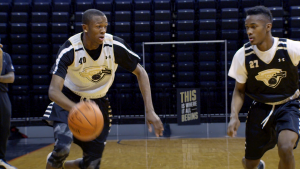 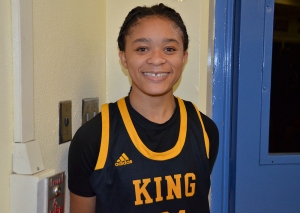 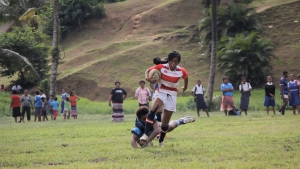 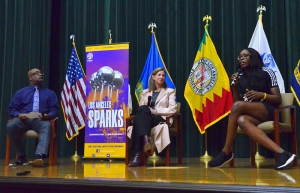 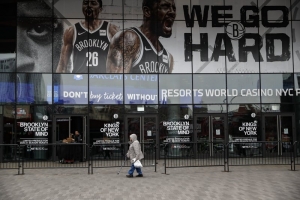