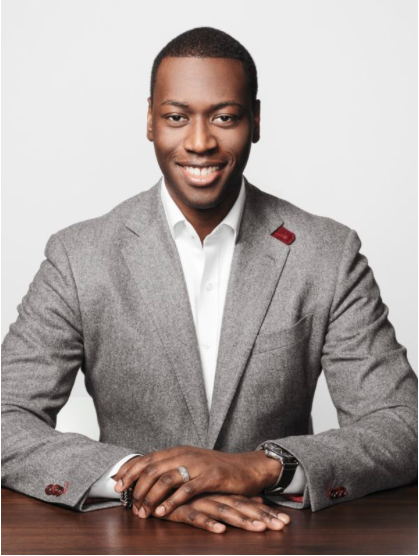 The National Basketball Social Justice Coalition today announced that James Cadogan has been appointed as its first Executive Director.  Cadogan will assume the new position on May 10, 2021 and drive the strategic vision and day-to-day operations of the Coalition.  Announced in November 2020, the Coalition will lead the NBA family’s collaborative efforts to address racial inequality and advance social justice by raising awareness, educating and advocating for meaningful policy change in several areas, including voting access and criminal justice system reform at the national, state and local level.

Cadogan joins the NBA family from Arnold Ventures, a national philanthropy, where he was a vice president overseeing a $90 million grant portfolio on criminal justice reform.  Prior to Arnold Ventures, Cadogan served as the inaugural director of the Thurgood Marshall Institute at the NAACP Legal Defense Fund.  Previously, he served eight years in the administration of President Barack H. Obama, where he was a senior official at the United States Department of Justice and held roles as Counselor to the Attorney General of the United States, and as Senior Counselor and Director of Policy in the Civil Rights Division.  In 2014, Cadogan received the Attorney General’s Award for Exceptional Service, the department’s highest award for employee performance.

“James’ expertise in public policy and record of success in vision and strategy-setting will help drive the priorities of the National Basketball Social Justice Coalition, and ensure we are creating meaningful impact in key areas of reform at the national, state, and local levels,” said NBA Deputy Commissioner and National Basketball Social Justice Coalition Board Member Mark Tatum.  “We are proud to name him as the first Executive Director of the Coalition and look forward to his leadership in furthering our efforts to advance social and equal justice.”

Cadogan will develop and lead an internal staff and manage relationships with partner organizations, external consultants, lawmakers and elected officials to develop and execute advocacy efforts tied to policy reform priorities.  He will report to the Coalition’s Board of Directors.

“The Social Justice Coalition cements the NBA family’s commitment to civic engagement and policy action at a crucial moment in our nation,” said Cadogan.  “I grew up not only with an unwavering love for the game of basketball, but also a deep respect for the NBA’s history of player activism promoting racial and social justice.  Just as today’s grassroots movement for justice can trace its origins to the civil rights movement of the 1950s and ‘60s, this Coalition is rooted in the legacy forged by generations of NBA athletes, who for over sixty years have used their platforms to fight for civil rights and economic justice.  I’m honored to be joining the team and look forward to helping today’s players, coaches, league officials, and governors build on that rich tradition.”

Cadogan earned a Bachelor of Arts from Princeton University and received a Juris Doctor from Columbia Law School.  He currently serves as a board member for North Star College Preparatory Academy for Boys and for Community Change, both in Washington D.C. 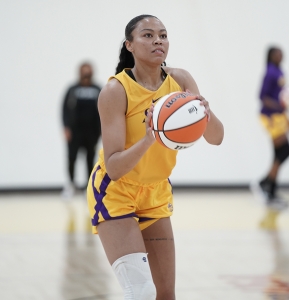 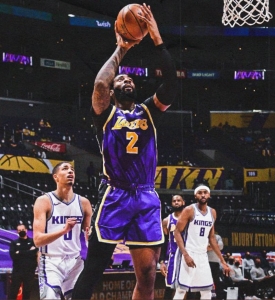 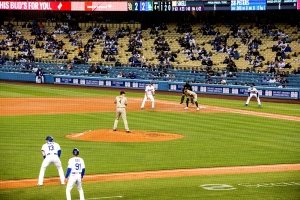 Dodgers to Offer Fully-Vaccinated Only Section Tickets Next Homestand 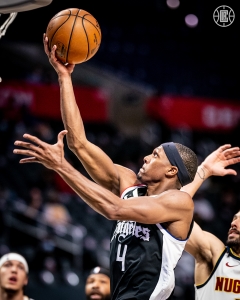