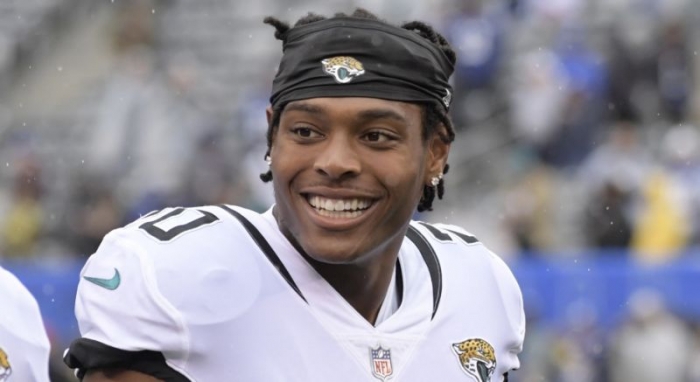 The Jags are willing to entertain offers.

Ramsey’s agent asked the Jags to move the disgruntled defender after Ramsey and Marrone got into a heated exchange during the team’s 13-12 loss at Houston, according to a person with knowledge of the situation.

The person spoke to The Associated Press on the condition of anonymity Monday because neither Ramsey nor the team had made the request public.

Ramsey’s agent, David Mulugheta, confirmed to ESPN that he asked the Jags to trade his client. Mulugheta did not immediately respond to a text message from the AP.

Ramsey was upset that Marrone didn’t challenge DeAndre Hopkins’ first-down catch late in the first quarter of the game. The Texans moved the chains and ended the drive with a field goal. Ramsey said something to Marrone as he walked off the field and appeared to put his hands on the head coach as he made his way to the bench. Marrone responded by getting in Ramsey’s face and yelling.

Marrone offered few explanations for the intense altercation and said Ramsey would not be punished.

“Those things, they happen all the time,” Marrone said Monday. “They really do. I think now they’re a little bit more publicized, but ever since I played there’s always stuff that goes on during the course of the game. … It’s a high-intensity profession.”

Marrone said he approached Ramsey on the bench because “I wanted him to move on from it.”

“I mean, that was over plays ago,” Marrone said. “Move on from it. Let’s go. We’ve got a long way to go in this game. Get that behind you.”

Ramsey declined interview requests in the locker room after the game, and players were off Monday.

Ramsey has been a standout player and standoffish person during his four seasons in Jacksonville. 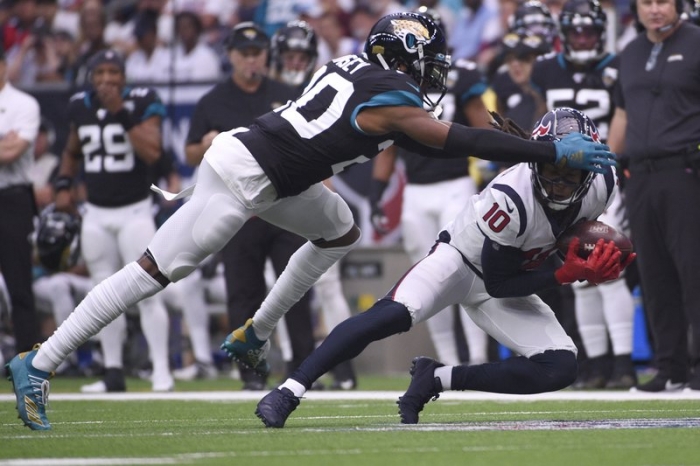 His tenure has included publicly questioning defensive coordinator Todd Wash; roundly ripping several NFL quarterbacks; and getting suspended for a week in the 2018 preseason for threatening a reporter.

He raised eyebrows in August when he appeared on the podcast of Titans left tackle Taylor Lewan and said he’d like to play in his hometown of Nashville, Tennessee or Las Vegas if Jacksonville doesn’t re-sign him.

The Jaguars told Ramsey this offseason they didn’t plan to give him a contract extension until after the season.

“I’m tremendously blessed. I’m so blessed. I’m not down on it or anything like that at all, but that is the circumstance. That is what I’ve been told.”

Ramsey is entering the final year of his $23.3 million rookie contract. The Jaguars already exercised the fifth-year option in the deal, meaning he’s also tied to the club for $13.7 million in 2020.

He wants to be the best cornerback in the NFL and wants to shadow every team’s top receiver. When that’s not part of the game plan — see Week 1 against Kansas City — Ramsey often loses focus, gets out of position and gives up touchdowns. 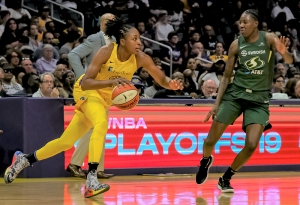 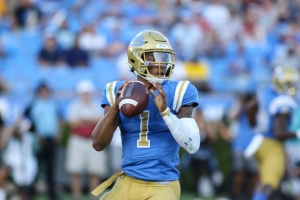 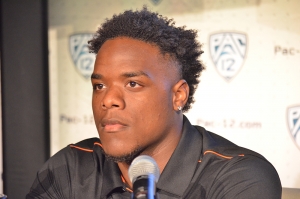