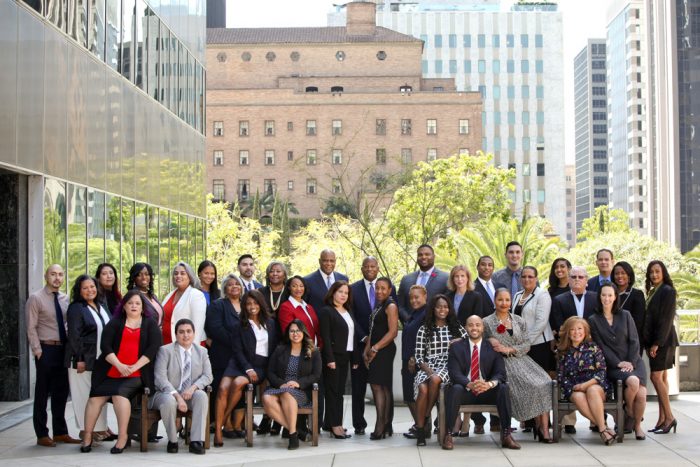 Members of the Ivie, McNeil and Wyatt law firm, the largest Black owned law firm in the nation. (courtesy photo)

Ivie, McNeill & Wyatt, the largest black-owned law firm in the nation and one of Southern California’s premier full-service law firms, has opened its Leimert Park office and added two attorneys to its team: Chaena Dade and Tiffany Rollins. Dade’s practice includes medical malpractice, and Rollins will focus her practice on law enforcement defense – both with an emphasis on representing the county of Los Angeles. The firm currently has offices in Downtown Los Angeles and Ontario.

Located at 4401 Crenshaw Boulevard, Suite 318, Ivie, McNeill & Wyatt’s new office will meet the demands of its clients in the area. “Some of our largest clients are in Leimert Park so this was a natural extension for the firm,” said founding Partner Rickey Ivie. “As our third office, we are excited to continue growing and expand our capabilities.”

“Chaena and Tiffany are incredibly talented and are exactly the kind of attorneys we seek to join our growing team,” said Partner W. Keith Wyatt. “Their background and experience are an asset to both our clients and the firm.”

Prior to joining the firm, Rollins was a Deputy City Attorney for the city of Compton, and previously served as a contract attorney for several prominent law firms in the Los Angeles area. She earned her Juris Doctor at Southwestern Law School in 2013.

Dade was formerly Legal Counsel for Rockport Healthcare Services, and previously served as a law student volunteer with Legal Aid Foundation Los Angeles in the Domestic Violence and Family Law Clinic. She earned her Juris Doctor at Loyola Law School in 2015.

Founded in 1943, Ivie, McNeill & Wyatt is the largest black-owned law firm in the nation and one of Southern California’s premier full-service law firms, representing a broad range of businesses, public entities and individuals in a vast array of litigation matters and transactions. 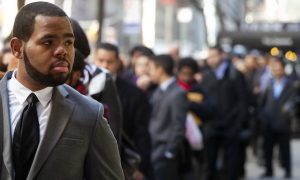 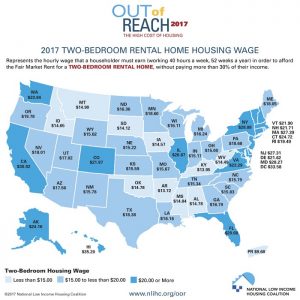