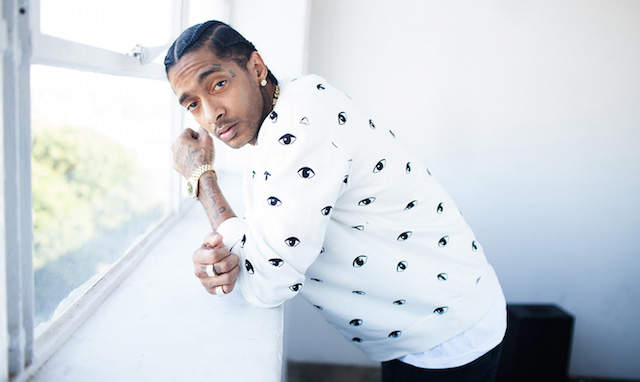 L.A. rapper Nipsey Hussle is keeping busing as his highly anticipated album, “Victory Lap” drop February 16. He has partnered with TIDAL to release a mini-documentary “10 Rings,” available now, that highlights the rapper’s musical journey and hustle. The doc takes fans into the depths of his career, showcasing his new Atlantic Records deal, marking his debut on a major label. “As we enter into this exciting new chapter in my life and career, this documentary will bring my fans, old and new, along with me on this journey,” said the controversial emcee. “I hope my story inspires everyone out there to keep hustling and chasing their dreams”. The California native performed at the Hollywood Palladium Feb.15 during NBA All Star Weekend with featured tracks off his major label debut. Singles, “Been Down” by Hussel featuring Swizz Beatz, “Dedication” ft. Kendrick Lamar and “Last time That I Checc’d” ft. YG are available for download on the digital platform. “Victory Lap” marks his third album. (Courtesy Photo) 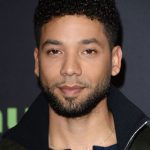 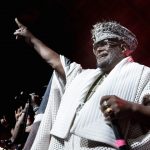 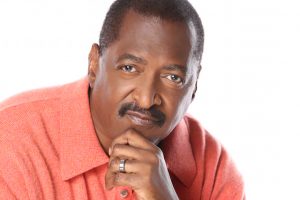 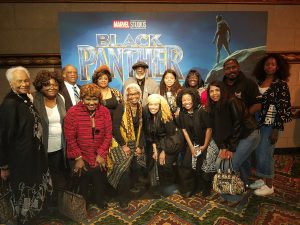