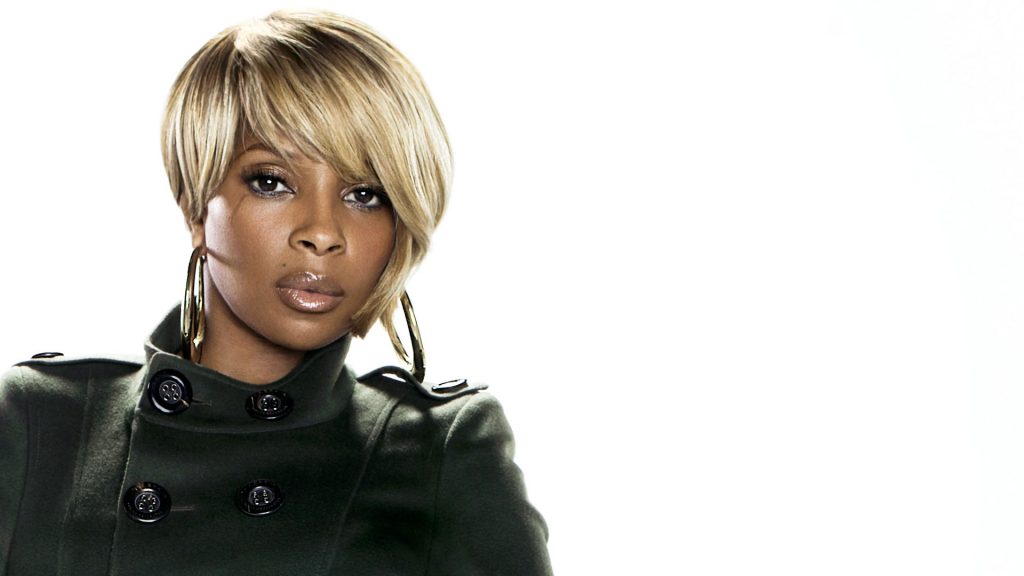 Mary J. Blidge teams up with Kanye West for new collaborative album Queen of Hip Hop Soul, Mary J. Blige is gearing up for her new album and is enlisting Kanye West for a collaboration. The Arbiters and Repertoire of A&R podcast and MJB’s A&R Eddie Fourcell, revealed the project is now undergoing the final mixing phase and is expected to release this Fall. Blige will join forces with hit makers Hit-Boy, DJ Camper, B.A.M and Jazmine Sullivan on the album. “I think this is going to be the first time that the world sees a Mary J. Blige and Kanye West collaboration,” Fourcell tells theboombox.com. The singer released her last studio album, The London Sessions in 2014, after moving to London to experiment with a new sound. The album primarily featured musical talents of the U.K. with contributions from British electronic garage-house duo Disclosure, Sam Smith, Emeli Sandé and long-time collaborator Rodney Jerkins. Blige’s new album is slated for release later this summer. “I don’t want to give up the name of the song yet, but the album is mostly complete. But I absolutely got a chance to work with the great Kanye West. And the song is crazy, can’t wait for people to hear it,” Blige reveals to the hollywoodreporter.com. “The flavor of the track starts off with piano keys. It’s very dramatic in the beginning and it goes into a loud horn. That is, like an old sample horn,” she said. “And then this gigantic beat kicks in and I sing. He rhymes after my two verses. It’s incredible. He kills it. I wish I could give you the title, you’d flip but I just can’t do it yet.” 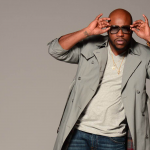 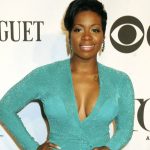 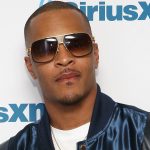