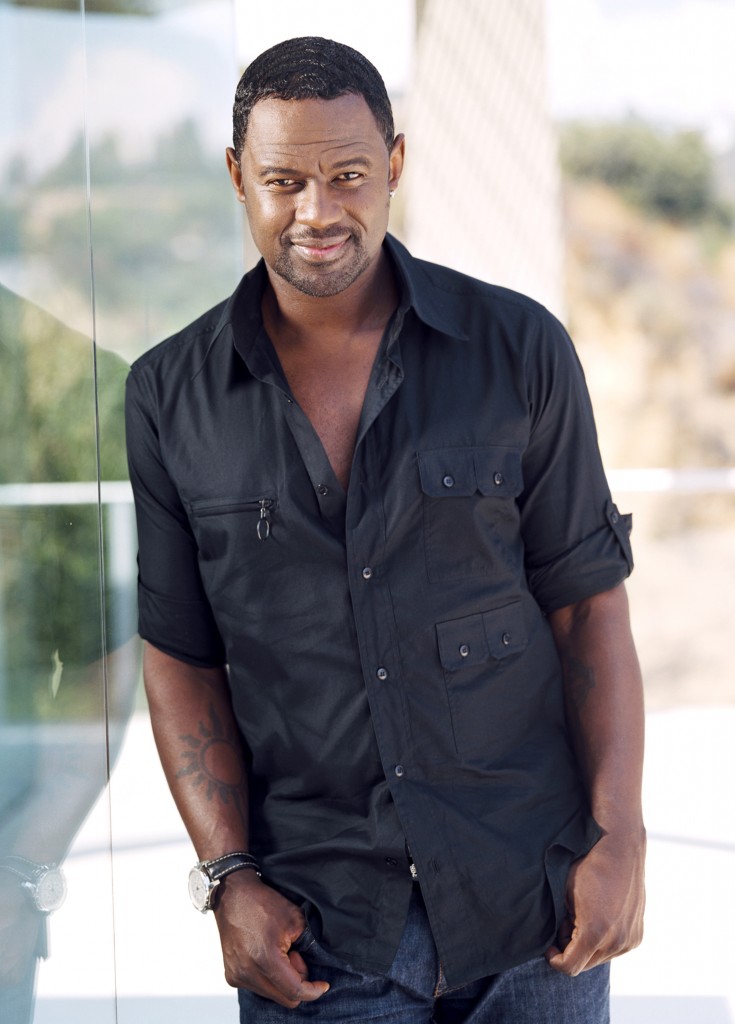 “Back at One” singer Brian McKnight is better than ever with his 13th studio album ‘Better’ Veteran singer Brian McKnight is still standing since his debut album Brian McKnight in 1992, the vocalist has a new album ‘Better,’ released February 26. “I really feel like I am better than I’ve ever been,” he told hiphollywood.com. “What I’m writing and the way I feel and the way I’ve gotten myself together, it’s a philosophy.” The veteran singer states that his life is better now, thanks to his longtime love, Leilani Malia. “It’s the story of my life now with the woman that I’m with and every song is about our life. It took me 42 years to find the person that I know I’m supposed to be with.” As for the sound, Brian revealed that he wouldn’t classify it under any particular genre. “I write what I feel at the time. This record is completely live. There is very little computer driven music on this album.” According to McKnight, he and his band cut 14 songs the way “we used to cut them 20 years ago. … we just went for it.” 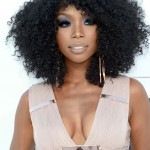 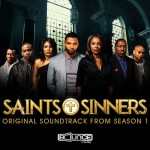 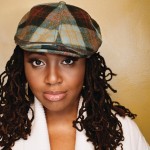 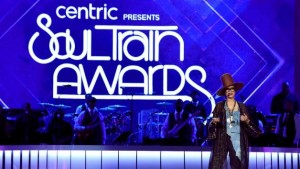 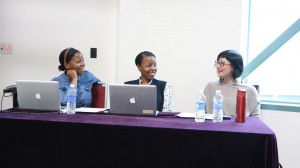 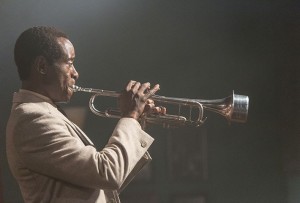 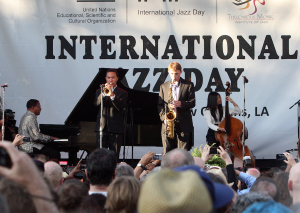 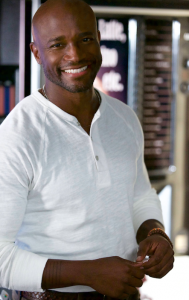 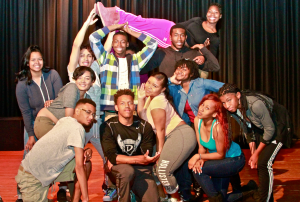