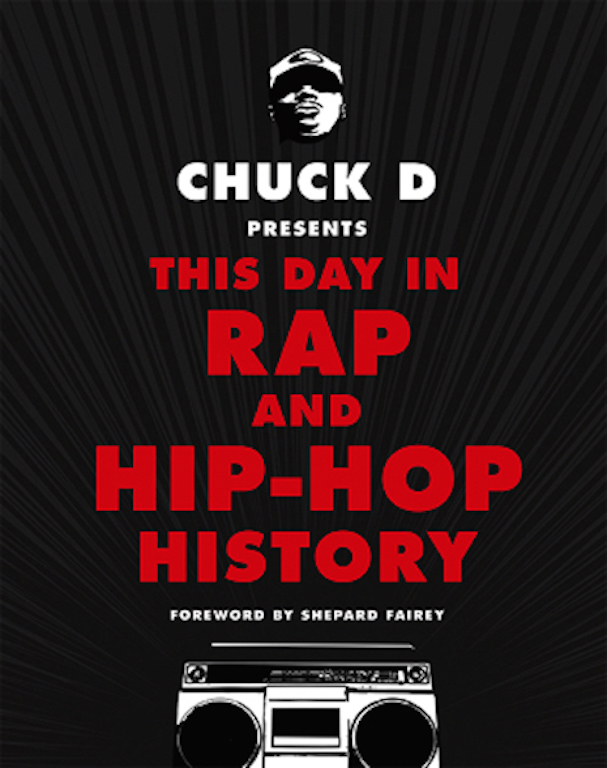 To today’s social-political driven rappers to thriving rap lyricists like Chuck D, rap has been founded and continues to thrive on creativity, experiences and storytelling. The hip hop icon is one of many trailblazers that has helped paved the way for artists to take on rapping with a message. His new book, “Chuck D Presents This Day in Rap and Hip-Hop History” chronicles defining moments in hip hop; from the origin of hip hop, to it’s culture and sound. The 300-page turner is filled with portraits legendary hip hop figures and details 40 years of evolving music. He takes readers on his journey as a rapper. where he recalls originator of hip hop, DJ Kool unleashing “the break” on his turntables in 73’ to “Rapper’s Delight” in 1979. Co-founder of rap group, Public Enemy, Chuck D is respected for his influential voice in contemporary music and his stance on race relations. From calling out President Trump’s administration with new track “Hail to the Chief,” on self-titled debut album “Prophets of Rage,” Chuck D is a force in hip hop, pioneering for today’s political, social, and culturally conscious music artists. “If you want to understand our culture. To learn knowledge itself. Truth about the art form of poetry in motion. The struggle of our community through rhyme and rhythm. This is the book that inspired me long before I found my place in hip-hop,” says Kendrick Lamar. “The power of self-expression. Unapologetically. Taught by the teacher himself. Chuck D!!!. (Courtesy Photo) 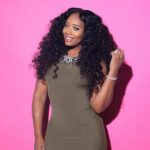 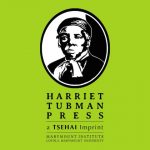