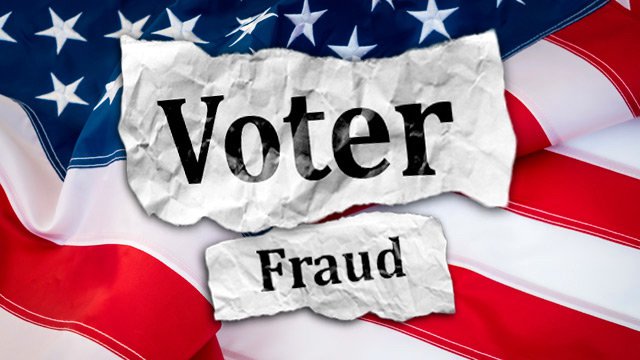 According to recent news reports by the Los Angeles bureau of the Seoul Broadcasting System (SBS), an unidentified woman pretending to help seniors fill out their blank ballots, tricked them instead into signing those ballots which she then collected and took away.

“Many seniors were suspicious, but after hearing that the woman will help them with the election, they gave her the mail ballots. The senior apartment has 54 units and only 3 households are non-Korean and many Korean American seniors plan to report the incident to the police.”

The alleged voting scam occurred at the Westminster Arms apartments at the intersection of Arlington and Jefferson, where the SBS reported the suspect asked the victims to vote for a particular candidate before either having them sign their ballots or signing them herself.

There are many unanswered questions. “Who was the perpetrator? Will the seniors’ votes ultimately be counted? Was she working to give an illegal boost to a particular campaign?  And, who did the suspect suggest these elderly victims vote for?”

What is certain is that in the final days of the race for City Council District 10, candidate Grace Yoo has escalated her deceptive campaign tactics in an attempt to trick voters. She has repeatedly violated campaign ethics laws, and even attacked an organization whose mission is to register and mobilize Black voters.

“Our ancestors marched and fought and died for the right to vote, and we cannot sit by while ballots are illegally collected and an election is stolen,” said Rev. William Smart, CEO of the Southern Christian Leadership Conference of Southern California. “For anyone to prey on unsuspecting seniors is outrageous, but the damage is to all of us and our organization will stand ready to actively engage with authorities to find the perpetrators.” 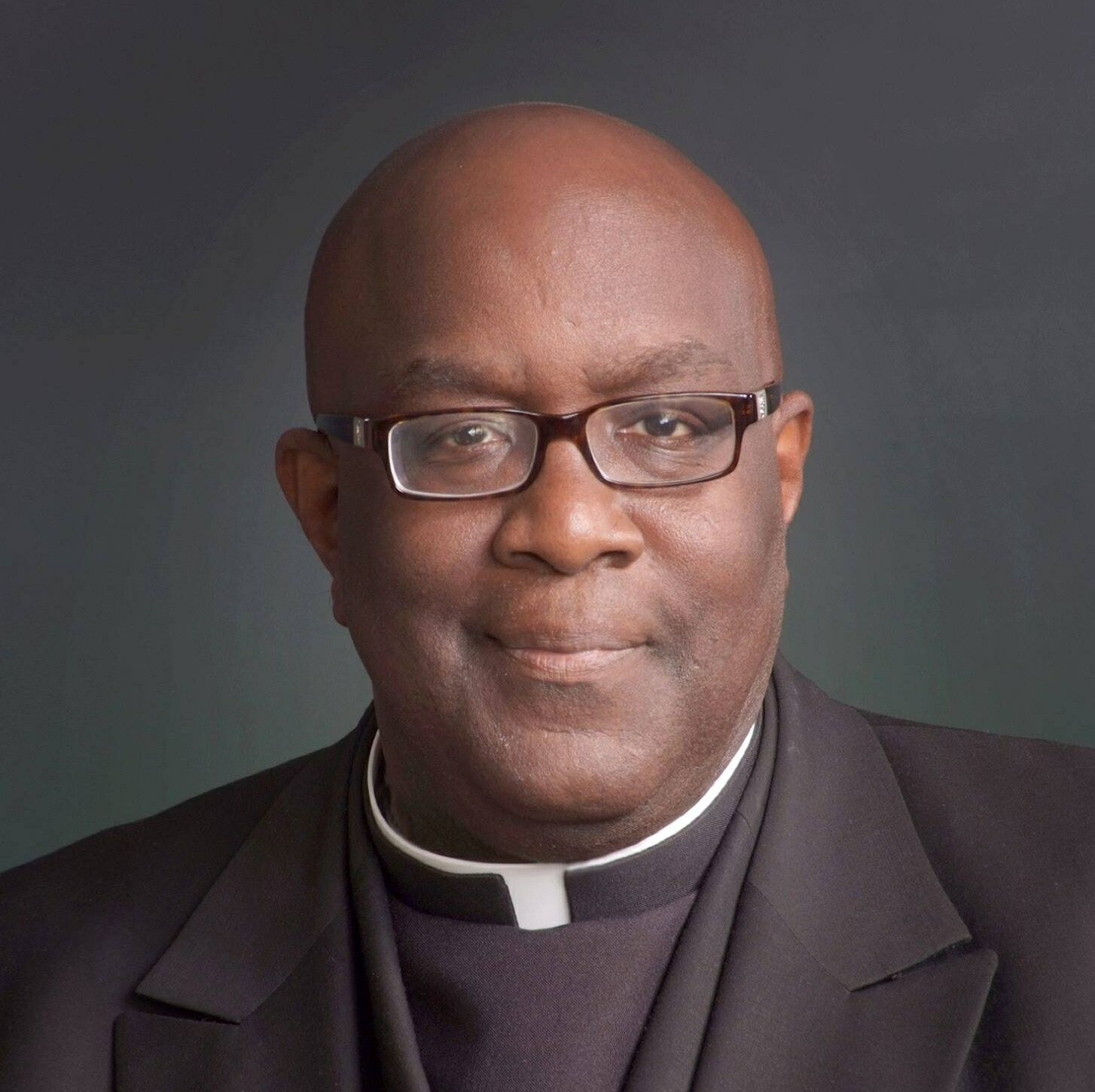 Upon learning of the incident, The Los Angeles County Registrar Recorder has become involved.

“We take reports of this type of activity very seriously, as even the appearance of interference can erode trust in the elections process,’ said Los Angeles County Registrar Dean Logan

The Sentinel has learned the County has assembled a special investigative task force to enforce search warrants at this and other locations. Their objective is to collect evidence that may reveal the identity of the alleged scammers.

The RR/CC encourages all voters to return their Vote by Mail ballot safely and securely by dropping their ballot in a US Postal mailbox, by placing it in one of the 400+ Official Vote by Mail Ballot Drop Boxes throughout LA County or returning their ballot to any Vote Center on or before Election Day.

“Protecting our democracy includes awareness and transparency, and I am pleased to announce a new resident tool that helps protect ballots and alert our office of any attempts to damage or mislead voters,” Logan said in a news release.. “The swift nature in which the Department of Consumers and Business Affairs assisted in this effort speaks to the commitment across the County to protect and provide great customer service to our voters.” The reporting tool is now available and can be accessed online, here: report.lavote.net

Anyone with information about this incident or who has noticed anything suspicious at any polling place, please report it to the L.A. County Registrar Recorder at (800) 815-2666.