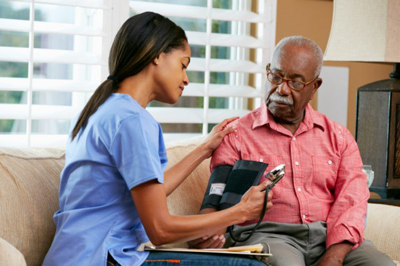 Affordable and invaluable health care is available for uninsured Californians in 2017.

But the deadline to enroll is drawing near: Covered California’s open enrollment ends on Jan. 31. Those who enroll by Jan. 15 will have their coverage begin on Feb. 1. Those signing up between Jan. 16 and Jan. 31 will have coverage starting March 1.

While rising rates are a real concern, Covered California members who are renewing their coverage now are finding real savings by shopping around within their health plan’s metal tier. (Plans are available in four metal tiers, also known as coverage levels.) Covered California found that renewing members who have switched their plan, but remain within the same metal tier, have saved an average of $38 per month or $456 per year.

For someone like Adam Kuns, 27, of Camarillo, the financial impact is secondary to managing his diabetes. Kuns was on his parents’ insurance plan until age 23, but he was depleting their retirement fund paying the $10,000 deductible for all of his needed care. That was until Covered California began offering coverage in 2014.

“I can get the care I really need without going bankrupt,” Kuns said. “I’ve been on both ends of the stick. I’ve gone from having no health care and draining my parents’ retirement to having health insurance that actually works for me. I’m willing to pay a higher premium to get a lower deductible.”

As a small-business owner, Kuns said it can be tough paying more than $340 a month for coverage, but it certainly is better than the alternative. Along with diabetes, Kuns also has ulcerative colitis. He now has an insulin pump and sees an endocrinologist regularly to help him manage his conditions.

There are many more stories like his throughout the state, since more than 2.8 million Californians have purchased health insurance through Covered California. According to the Centers for Disease Control and Prevention, the uninsured rate has fallen from 17 percent in 2013 to 7.4 percent in the first half of 2016.

Covered California has built a competitive market where the consumer is in the driver’s seat and health plans are fighting for their business. More than 90 percent of Californians have a choice between three or more carriers, and all will have at least two to choose from in 2017. Having coverage can also protect individuals and their families from spending tens of thousands of dollars on an unexpected emergency room visit.

Those interested in enrolling online can do so on CoveredCA.com. Free and confidential in-person assistance, available in a variety of languages, can be found by clicking on “Free Local Help to Enroll.” Consumers can find a nearby enroller or have a certified enroller contact them through the “Help on Demand” feature. They can also enroll over the phone by calling Covered California at (800) 300-1506. 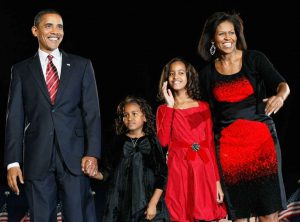 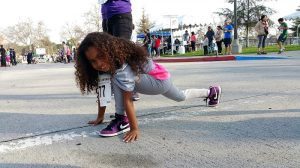 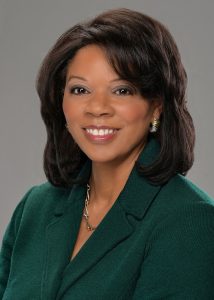 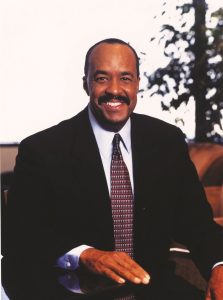