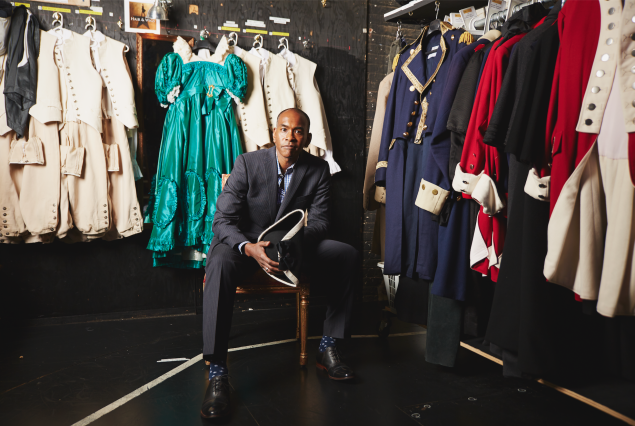 Tony award-winning costume designer Paul Tazewell gives L.A. Sentinel an inside look at the Fitting Room of the smash theater hit, “Hamilton;” showing now until December 31 at the Pantages Theater in Los Angeles. With the combined storytelling efforts of the directors, tailors, drapers, pattern makers and seamstresses, the wardrobe department created brand new clothing for the L.A. tour dates and in a way brought these historical character to life. The hands-on fitter, Paul Tazewell has been designing productions since 1997’s Bring In ‘Da Noise debuting on Broadway. (Photo Courtesy: Yvonne Albinowski)

“Hamilton” has hit Los Angeles with a bang, premiering at the Pantages Theatre, Wednesday, August 17 and showing until the end of the year. Based on Ron Chernow’s biography about the founding father, Hamilton’s Hip Hop-themed production quickly became a favorite on Broadway when it opened in 2015, selling out every single show at the Richard Rodgers Theatre in New York City. This year, the touring cast displayed its visual storytelling before major metropolitan city audiences across the United States.

At the helm of the vibrant and lavish costumes for Hamilton’s fitting room on Broadway, U.S., and the London tour is Tony award-winner, costume designer Paul Tazewell. “One of the wonderful things about the world of ‘Hamilton’ is that it’s a period production from the shoulders down,” says Tazewell. “From the neck up, the characters are able to be themselves.” Working on Broadway, in television, and on film for more than 20 years, Tazewell has developed the skill of collaboration to make a hugely successful show like Hamilton’s wardrobe department work like clockwork. His work can be seen on: Broadway’s “Streetcar Named Desire,” starring Nicole Ari Parker and Blair Underwood, Russell Simmons’ “Def Poetry Jam” and most recently on NBC TV, “The Wiz Live!” and HBO’s “The Immortal Life of Henrietta Lacks.”

“Having a love of working with other people is a skillset to have in this career,” says Tazewell, while in tech rehearsals for Hamilton’s London tour run in San Diego. “You need other people to create such a full presentation like this. We merge ideas and come up with these wonderful worlds.”

The world of Hamilton’s clothing and wardrobe is definitely the creation of a new world of functional garbs. Not only are the characters reciting lines but singing and dancing while representing American history. “All of the clothing are brand new for the L.A. tour; brand new,” says Tazewell. “Because of the special fabric, each of the clothes has to be replaced because of the movement and sweating. Our wardrobe supervisors do a brilliant job of sourcing fabric from San Francisco. After a year (of production on Broadway) we know what type of fabric that works, we know that the designs have been proven; from the boots feeling like sneakers to the petticoats.”

Working with California tailors and drapers, seamstresses and pattern makers, allows the Los Angeles run of Hamilton to feel a bit more local. There’s also new characters. Jamel who plays the lead of Alexander Hamilton is 6’5 versus the Hamilton of Broadway whose 5’8.

With so many characters to fit and personalities to consider in such a big production as Hamilton, it’s the fitting room that becomes the haven for most actors. “The fitting room is my domain and I try to make it as comfortable to the actors as possible,” says Paul. “It where they’re most vulnerable. We do our best to control that area of the production so that it’s inviting to the actors to be themselves.”

While chaos is going on everywhere else, the fitting room is a safe space. 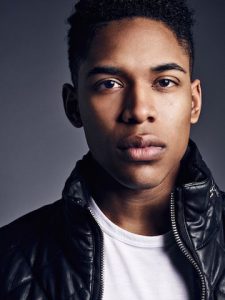 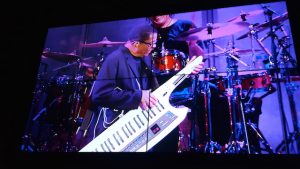 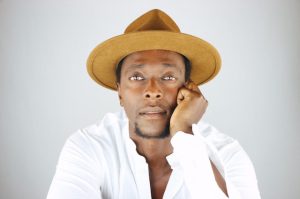 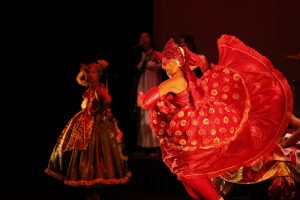 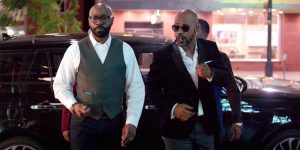