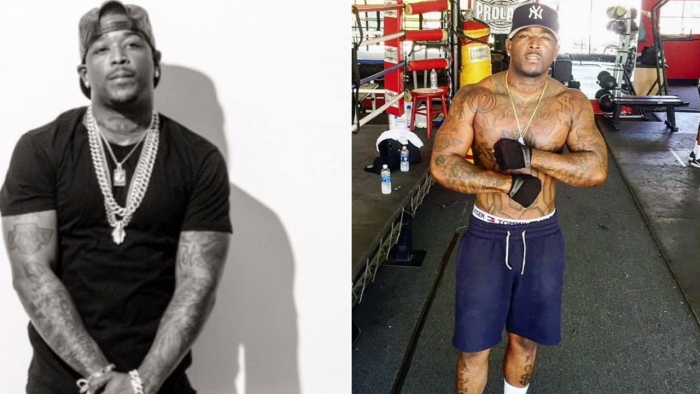 An Inglewood man convicted of the shooting death of rapper Kid Cali at a pool party in Granada Hills was sentenced today to 50 years to life in state prison.

Kenny Birdine, 22, was convicted last Oct. 31 of first-degree murder for the Aug. 20, 2016, killing of Justin Lishey, who was professionally known as Kid Cali or Cali OSo.

Jurors also found true allegations that Birdine used a handgun in the killing and that he committed the crime in association with a criminal street gang, according to the Los Angeles County District Attorney’s Office.

Birdine shot the 30-year-old rapper multiple times at close range, including as he fell to the ground at the party, according to evidence presented during his trial.

Birdine — also known as “Lil’ Rampage” — believed the victim was a rival gang member, but Lishey was not a documented gang member and did nothing to provoke the attack, according to Deputy District Attorney Amy Murphy.

Birdine was arrested less than a month later by Los Angeles police. He has remained behind bars since then. 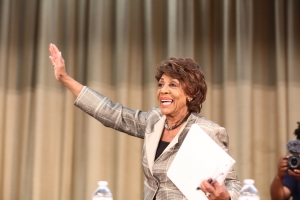 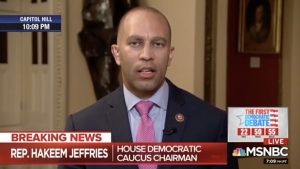 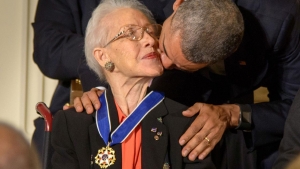 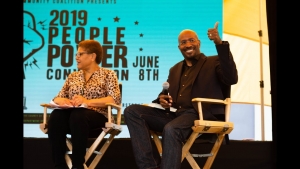