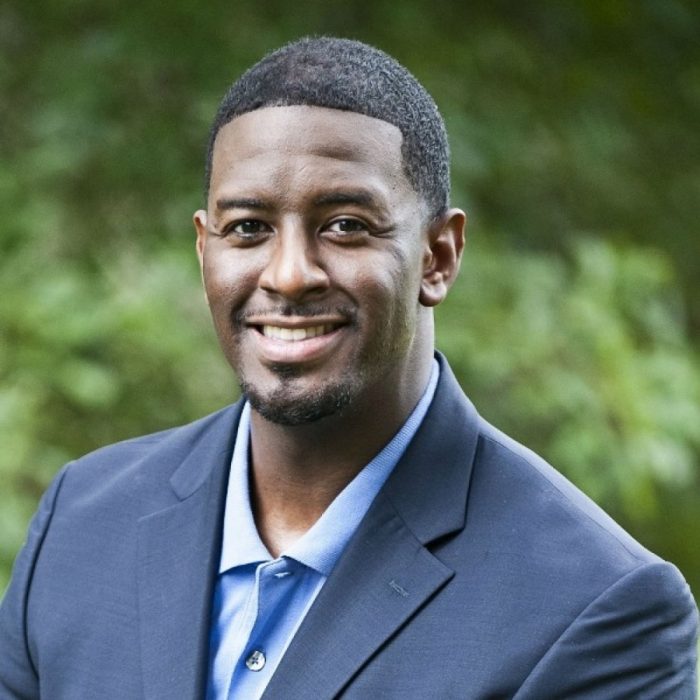 Early polling is showing that Florida’s Democratic nominee for governor, Andrew Gillum, 39, is ahead of Republican nominee, Rep. Ron DeSantis. The mayor of Tallahassee shocked and surprised many political observers by winning the Democratic nomination for Governor on August 29 over three opponents. Gillum’s win also demonstrated the power of the Black vote in Florida.

In what is expected to be a wave year for Democrats, Gillum may be a beneficiary of high turnout, which typically favors Democrats.

SurveyUSA and Quinnipiac University have conducted polls that show that Gillum, the state’s first Black nominee for governor, is ahead of Rep. DeSantis. SurveyUSA released a poll on September 12, that demonstrated that Gillum was in the lead by nine points by a 54-45 margin.

Gillum has led in most of the early surveys of the race.

A poll conducted during the last week of September by the University of North Florida, demonstrated that likely voters would vote for Gillum over DeSantis by 4 points.

Gillum has been assisted by a group of millionaires and billionaires including George Soros, Steve Phillips and Tom Steyer.

According to Politico, Gillum’s political committee has, “brought in $3.8 million from people affiliated with the Democracy Alliance of big donors, out of a total of $9.6 million. And the money is still coming in: California billionaire Tom Steyer pledged $5.2 million to Gillum on Wednesday.”

Election Day is on November 6.