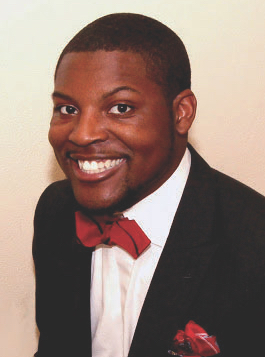 Religious leaders of every faith united in extending prayers of sympathy along with condemning the shocking killings of 11 worshippers at the Tree of Life synagogue in Pittsburgh on Oct. 27.

The murders occurred three days after a White man shot two African Americans in Jeffersontown, Kentucky on Oct. 24, after unsuccessfully attempting to enter a nearby Black church.

The appalling hate crimes stirred memories of the mass murders of 26 people at the First Baptist Church in Sutherland Springs, Texas in Nov. 2017, nine people at Emanuel AME Church in Charleston, South Carolina in June 2015, and the four young girls killed in the bombing of 16th Street Baptist Church in Birmingham, Alabama in 1964.

When houses of worship experience such attacks, apprehension can envelope congregations with some members wondering how to respond and move forward when horrific actions upon sacred institutions occur. But instead of fear, many Los Angeles-area clergy believe the answer rejecting hate with love.

Describing the Pittsburgh synagogue shooting as “spiritual terrorism,” Pastor Edward Anderson of McCarty Memorial Christian Church declared, “We must condemn this vain act of fear and hate birthed from a system of evil and white supremacy which attempts to make our sacred places scared places and our neighbors – the stranger, the migrant, the religious minority- enemies.

“Now more than ever, we must turn to one another for healing, faith and love, rejecting the impulse to bow to the altar of fear and hate, knowing we are stronger together made in the image of God.” 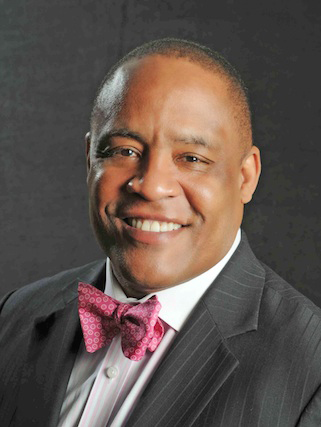 Offering similar comments, Pastor Mark E. Whitlock, Jr. of Christ Our Redeemer AME Church insisted, “The church must not become afraid of fanatics. The fear of fanatics must not dissuade Christian disciples from attending church. The Bible says in 2 Timothy 1:7, ‘But God does not give us a spirit of fear; but of power, of love and a sound mind.’”

The Rev. Norman Copeland and Rabbi Jonathan Klein, board chair and executive director, respectively, of Clergy and Laity United for Economic Justice (CLUE), issued a joint statement urging all people, regardless of faith, to remain united against violence and embrace love.

“We must remind ourselves of the inherent humanity of all as children of God: Black, Brown, White and beyond; male, female, and gender-nonconforming; Christian and Jewish, Muslim and more; LGBTQ and straight; young and old; rich and poor; all of us. Together,” the statement read.

“As long as we support one another, as long as we celebrate our rich diversity, and as long as we come together to demand truth, justice, and that which is sacred, the forces of hatred and violence that meet us will never prevail against our spirit of love and compassion.

“Our prayers go out to all the families of the deceased, and we pray that you will continue to build a world of love for all. We believe that love is stronger than hate, and faith is stronger than death,” said the CLUE leaders. 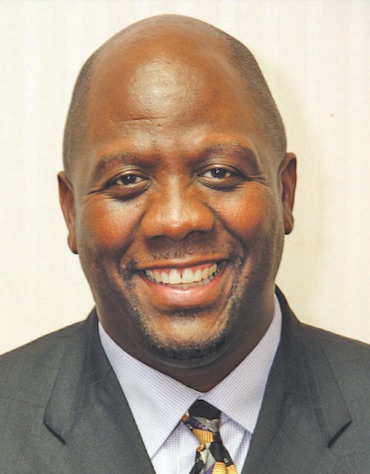 Pastor Kelvin Sauls, a well-known advocate for equality and inclusivity, linked the violence to the country’s politically-inflamed ethnic and racial division. But he also stressed the importance of denouncing fear and hate.

“In the midst of our tears, we will not be paralyzed by our pain. Instead, we will be mobilized to condemn racist and anti-Semitic attitudes and violence in any form,” said Sauls.

“We will continue to pursue the moral path of love, strengthen our diverse coalitions, and engage in peacemaking towards a more just and fair society.  And, we will vote!” 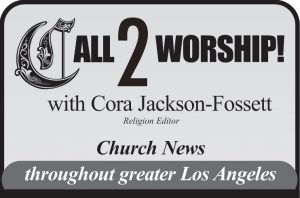 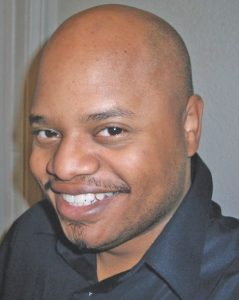 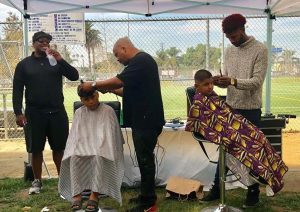 ‘Church at the Park’ Unites Black and Brown Believers 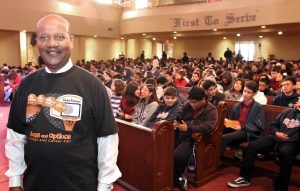 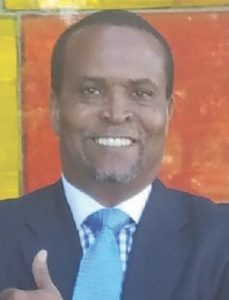 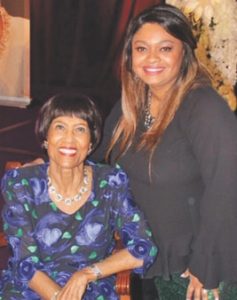