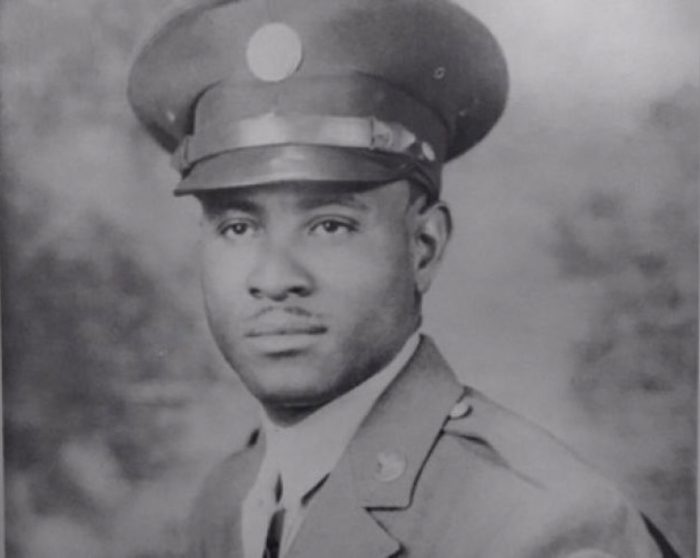 Born on May 11, 1906, Richard Arvin Overton, a member of what is often called America’s “Greatest Generation,” died on December 27th in Austin, Texas.

Born on May 11, 1906, Richard Arvin Overton, a member of what is often called America’s “Greatest Generation,” died on December 27, in Austin, Texas. At 112 years and 230 days, Overton was believed to be the oldest living man in the United States as well as America’s oldest veteran.

He enlisted into the Army on September 3, 1940 at Fort Sam Houston in Texas. Overton then fought in World War II, serving in the all-Black 1887th Engineer Aviation Battalion. He fought in the South Pacific from 1940 through 1945, a time which included battle in Iwo Jima. He retired from the U.S. Army in October of 1945 as a technician fifth grade. He then worked at a furniture store and then took a job at the Texas Department of the Treasury.

“He was there at Pearl Harbor, when the battleships were still smoldering. He was there at Okinawa. He was there at Iwo Jima, where he said, ‘I only got out of there by the grace of God said former President Barack Obama in 2013 during a Veterans Day ceremony honoring Overton at Arlington National Cemetery.

The second World War was the deadliest conflict in modern military history as over 70 million people lost their lives and the U.S. suffered over 407,000 deaths in battle.

As the years went by Overton became a local and then national celebrity. In 2013, at the age of 107, Overton won widespread media attention after telling Fox News he would spend Memorial Day “smoking cigars and drinking whiskey-stiffened coffee.” He was later invited to the White House.

Overton had been hospitalized with pneumonia but was released from the hospital on December 24, Christmas Eve according to family member Shirley Overton. He had become known in his community for driving others to church well after turning 100 years old. 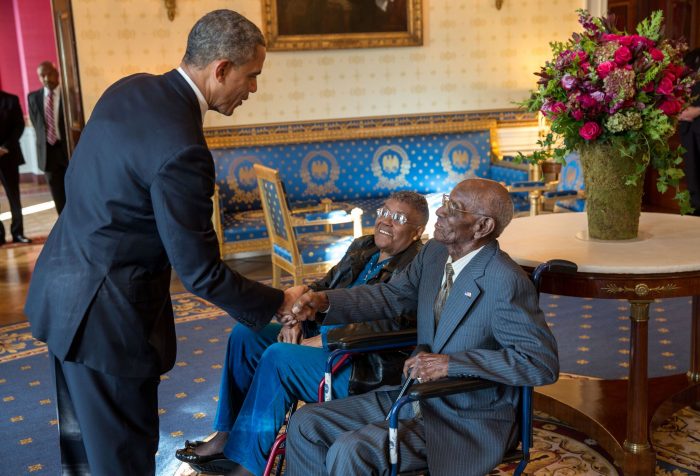 “With his quick wit and kind spirit he touched the lives of so many, and I am deeply honored to have known him,” wrote Texas Gov. Greg Abbott in a statement on December 27 after hearing the news of Overton’s death.

The Governor added that Overton was, “an American icon and Texas legend. Richard Overton made us proud to be Texans and proud to be Americans. We can never repay Richard Overton for his service to our nation and for his lasting impact on the Lone Star State.”

Funeral arrangements have not yet been announced.