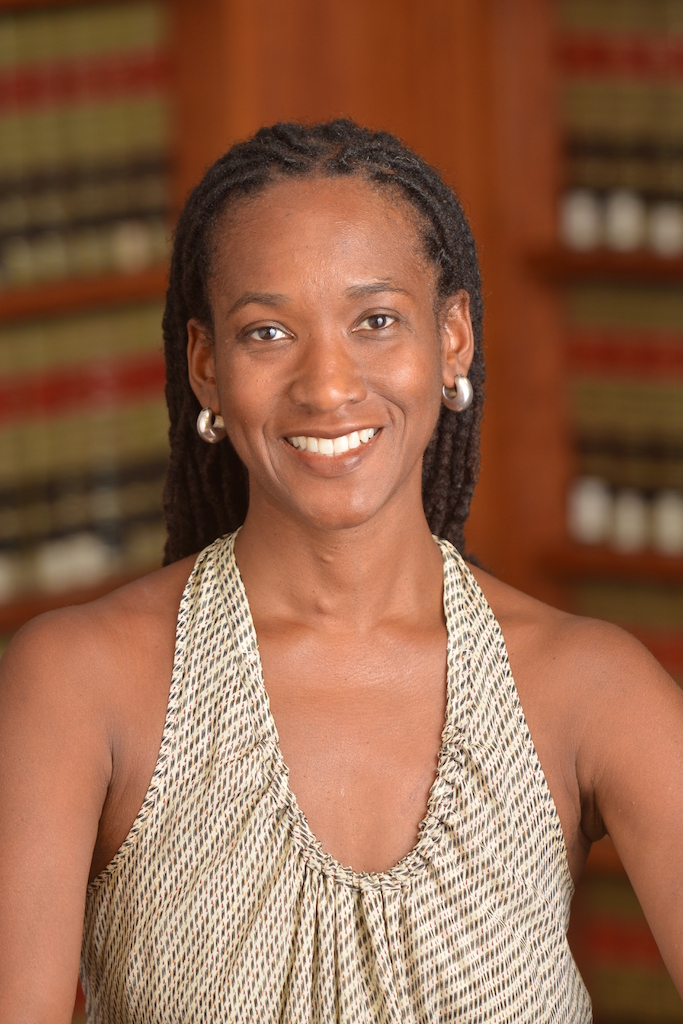 “a phrase used by police right before you get beat to a bloody mess or end up dead. Many believe it is the law enforcement equivalent of the “Allahu Akbar” chant given when Muslim extremists kill someone.” (https://www.urbandictionary.com/define.php?term=stop%20resisting.)

Social media is replete with memes offering sardonic visual images of this very definition. Clearly the public knows that police invoke this command perfunctorily to misdirect the bystander’s gaze away from the hands and as a talisman against litigation, irrespective of whether a detainee is resisting arrest.

More than ever, now that police officers are under greater public scrutiny, they are cloaking their misconduct with this magical phrase.  Indeed, police are under heavier surveillance these days largely due to successful civil rights lawsuits and judicial consent decrees mandating body cameras in police departments across the country. Ninety-five percent of large police departments either use or have committed to using body cameras. https://www.nytimes.com/2017/10/20/upshot/a-big-test-ofpolice-body-cameras-defies-expectations.html.

Also, every-day-people forced greater transparency by being on the frontlines, at the ready with their iphones and smartphones and cop watch apps to record officerinteractions with civilians. And, thanks to NFL Fall football, which has evolved into a seasonal movement against racist police violence, we are on high alert, on the lookout for overly-aggressive policing. This hasn’t stemmed the tide of civilian beatings, not yet at least; in fact, under this Sauron-like public eye, police have become even more reflexive in invoking their pre-beating talismanic chant: “Stop Resisting!”

As we wait for law, policy and practice to catch up to the public’s savvy and changing mores on policing, Black lives will be saved from this blue menace if civilians adopt a page from the police playbook and invoke their own talismanic chant: “I’m Not Resisting.”

In practice, this means the instant officers go hands on, civilians deploy their words and state loudly and clearly, “I’m Not Resisting.” Although this prescription is easily given, it is not so easily executed. This will require public education and training — in other words, an “I’m Not Resisting Movement.”

The words “I’m not resisting” seem like a natural, expressive reaction to police battery; nothing original or ingenious about this, right? Wrong; empirically speaking it is an uncommon response to police battery. As a civil rights attorney, I interview many victims of police abuse. None of them report having this verbal response to police violence. Most people either freeze or raise their hands or call out for help or stammer out a phrase like “I didn’t do anything.” In reality, the natural reaction to police violence is a garbled, inarticulate, manifestation of fear, confusion, and shock. Indeed, when I ask my prospective clients if they invoked the three little words “I’m Not Resisting,” as they were being beaten by cops most are nonplussed and express regret that they weren’t naturally inclined toward such a logical, obvious reaction.

Calling out police misconduct by saying “I’m Not Resisting” will need to be a learned response based on discipline and training. Police officers have to be trained to invoke the “stop resisting” chant. It’s what they are drilled on in the academies, in their experiential training, in roll-call and perishable skills trainings, and in continuing education modules until their minds are disciplined and the chant, “stop resisting,” becomes muscle memory. Civilians, especially young Black men, will have to be similarly educated through social media, political advocacy campaigns, television ads, civil rights trainings, in schools, sports clubs, churches/mosques, and at the dinner table. You can be sure that I’m teaching my 9-year-old son to say “please,” “thank you,” and “I’m not resisting.”

The three little words “I’m not resisting” can bring measurable police accountability to the justice system. First, these words disarm officers and encourage them to deescalate and use less force. Instead of reflexively entering into the pre-beating, adrenaline boosting “stop resisting,” excessive force trance, they may recalibrate, and take a more measured, deliberate path to resolving the conflict. Second, as officers are surveilled by body cameras or dash cameras it creates a video/audio record of the detainee’s innocence that will discourage the police from filing self-serving “cover charges” and deter the wrongful prosecution of victims of police battery. Third, it alerts the already sensitized public bystander that misconduct is afoot encouraging added video surveillance and developing a record of independent, eyewitness evidence that can prove useful in a civil suit or criminal defense against bogus resisting arrest charges. Ultimately, as African Americans are disproportionately victims of police violence, these three little words can save Black lives.

Is Trump Looking Out for Workers?