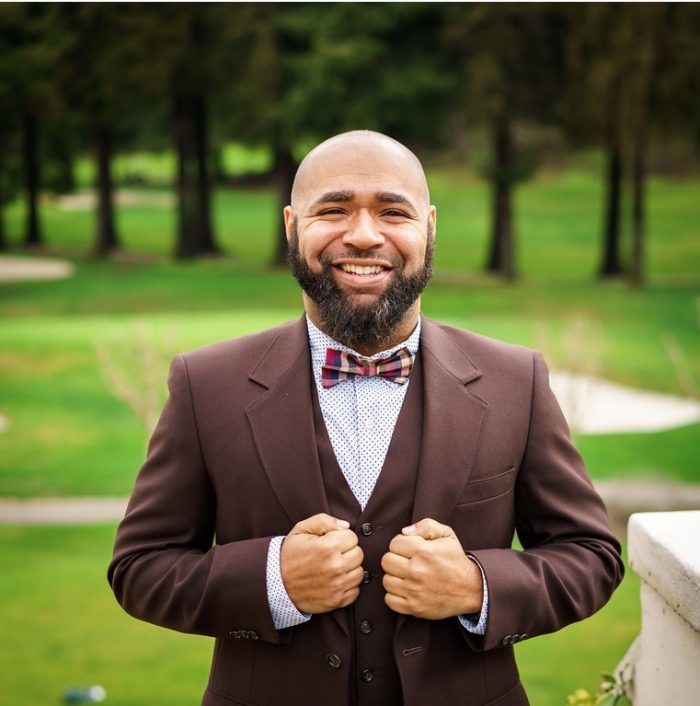 Leo Hickman, the founder of Classy Hippie Tea Company, has been in business for seven years. Hickman said under the current economy, “there is monetary value, even if you are losing” because Trump “just put in tax breaks for owners,” the American Tax Cuts and Jobs Act, that can be written off.

In addition, the NFIB says business owners can deduct up to 20 percent of claimable income. According to the NFIM, taxpayers will not have to file deductions to claim the deduction “and may simultaneously claim this deduction and the standard deduction.”

Hickman said he started his tea company after backpacking around the world. He noticed how all of the different cultures sat over tea and talked about the community, and how “from there at a community level you could activate and start changing the community.”

Hickman says that although the Trump economy is helping his business, the system was “not built for us.” But he believes that African Americans are not “excluded, where [they] are included is in the programs as workers and the laborer” but that “you have to figure out a way to get access to get to the other side.”

Hickman says there are no actual losses when you can write things off. “That’s why this side is set up for them, it was built for you to take a risk.” But Hickman says that African Americans need to “take the small risk of…thirty five dollars to get your business filed,” because if you don’t “we miss out on a couple hundred grand.”

“You are creating your own economy… it comes down to how much effort you are going to put into educating yourself, and it opens up the world; that’s were freedom lies.” 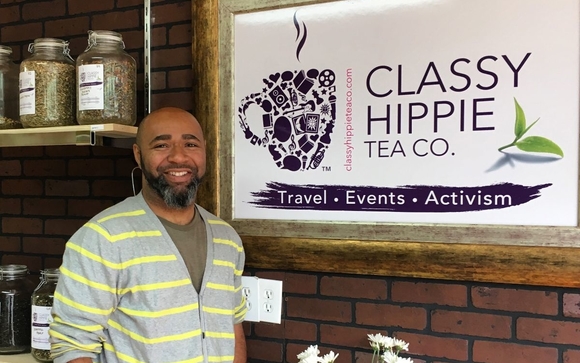 Cheryl Brownlee, the CEO of CB Communications, started her small business 20 years ago. Now, under the Trump economy, Brownlee says, “A lot of things [African American business owners] had the opportunity to be a part of before are changing” and those “opportunities are being taken away.”

Brownlee started her business 20 years ago in her living room as an idea, launching CB communications officially in 2000. CB Communications has partnered with organizations like The Black Advocates for State Services, Café De California, The International Black Women’s Policy Institute, and the California Black Expo.

“We started out…in Sacramento and now we are international,” Brownlee said, working in countries like “Belize, the Bahamas, Bermuda, and [now] Ghana.”

Brownlee and Hickman’s businesses are clear cases of success but perhaps anomalies in the Trump economy. The U.S. Bureau of Labor statistics projects the growth rate of the Black labor force to be slower than the growth rate of the Black population between 2018-2026. Furthermore, the overall labor force of Black Americans has been on the decline and is between 5.4 percent-10.1 percent in California.

Brownlee said, “I don’t think that when you are a small business. You have many resources;” they are “limited.” The Guidant Financial Small Business Trends and Statistics show that 67 percent of small business owners face the lack of capital, marketing, and advertising efforts.

Under the Trump economy, Brownlee says, it is “big businesses [who take] contracts and if they want to work with small business they may work with small women-owned businesses, not African American women, just to meet that check box.” According to the Public Law Research Institute this check box is the federal preferences in public employment, contracting, and education based on ethnicity to eradicate discrimination. “In business, the mindset is the same… racism is becoming blatantly more open” Brownlee said. 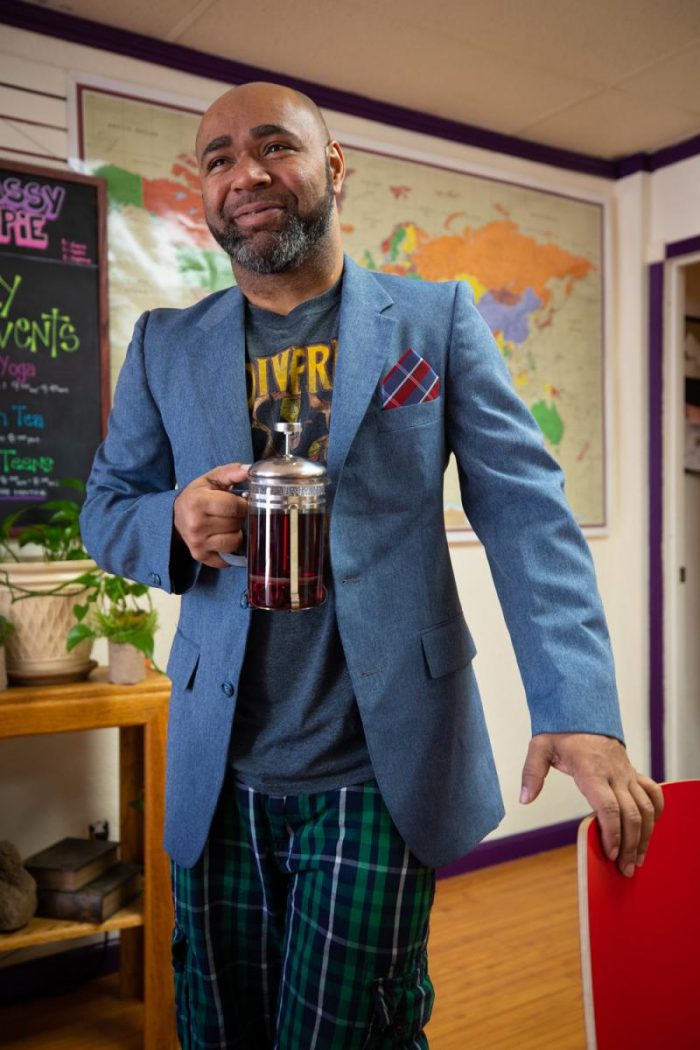 “It’s really hard” for small minority businesses, there has to be “organizations advocating on your behalf, to show the value” of African American businesses Brownlee said.

African American business owners “have to be more conscious, more aware, because we are not going to survive in this administration or any administration really going forward, unless we really understand what business is.”