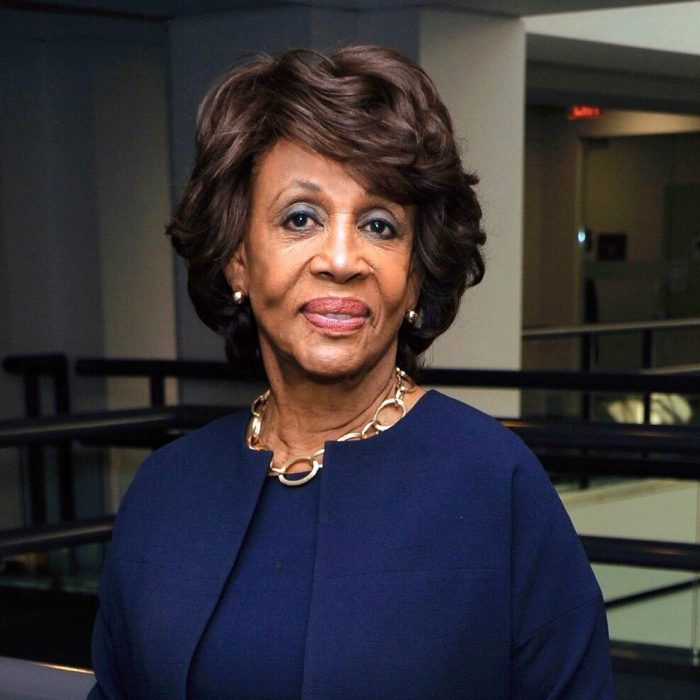 The EXIM Bank was established 85 years ago and is the official export credit agency of the United States. Over the last ten years, the EXIM Bank has supported more than 1.5 million American jobs at no cost to the taxpayer, financed more than $255 billion in U.S. exports, and remitted more than $3.4 billion in deficit reducing receipts to the Treasury.

In the state of California, the EXIM Bank financed $9 billion worth of exports from 589 different exporters between 2014-2019.

In California’s 43rd District, the EXIM Bank is currently financing $269 million worth of exports from 13 different exporters, including 10 small businesses.