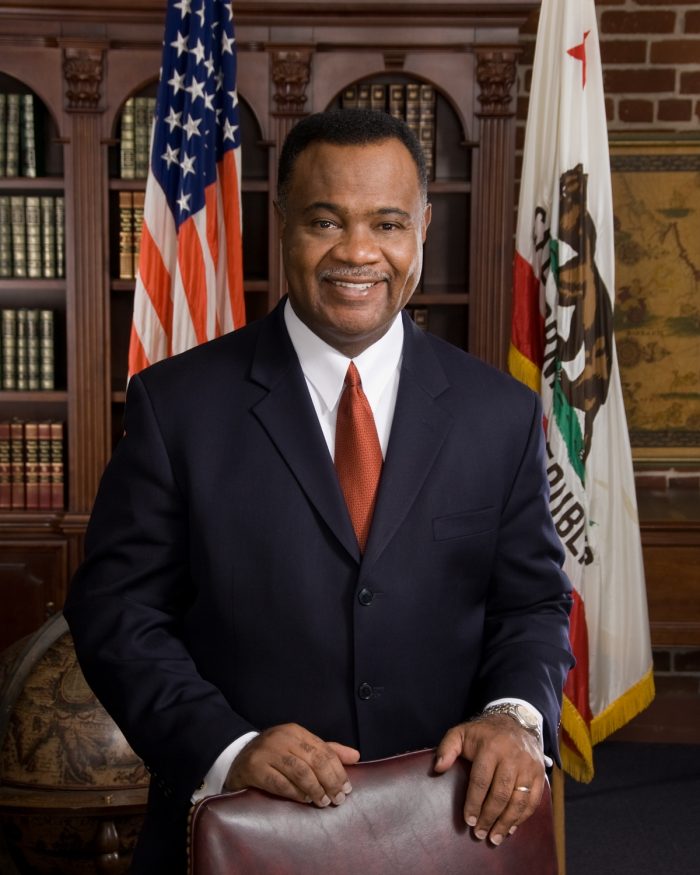 Board of Equalization Member Jerome E. Horton is working with Assemblyman Miguel Santiago to introduce legislation that will reduce the housing cost for renters.

A full-fledged housing crisis has gripped California, marked by a severe lack of affordable homes and apartments for seniors and middle-class families – as a result of property values climbing to pre-recession levels.  The median cost of a home in California is now a staggering $500,000, twice the national median cost.

“Living in decent, affordable, and reasonably located housing is one of the most important determinants of well–being for every Californian. More than just basic shelter, housing affects our lives in other important ways, determining our access to work, education, recreation, shopping, and quality health care.” said Horton.  “If we don’t fix this, seniors and poor to middle income families will be forced to leave California.”

As the Making Home Affordable Program, (HARP), signed into law by President Obama, is set to expire on December 31, 2018, now is the time for this type of legislation.  HARP helped homeowners refinance their mortgage with an average rate reduction of 2.1 percentage points, saving an average of more than $4,100 in interest during their first 12 months, or about $345 every month. Additionally, homeowners who refinance from 30 year fixed mortgages to 15 year fixed mortgages can save up to $145,000. For more information, visit here.

California has the third-lowest home ownership rate and the fourth highest rent in the country.  The decline in home purchases is generally related to higher rents as it becomes a challenge to save enough for a down payment.  There is a direct relationship between high rents and high home prices.  Additionally, studies find that housing costs are a burden on one’s finances when they surpass 30 percent of income.  According to a Public Policy Institute of California study, nearly one in three California renter households spends at least half of their income on rent.  While incomes have remained stagnant, rents in California continue to soar, resulting in many low- and middle-income workers cutting essential spending, which also hurts the State’s overall economy. 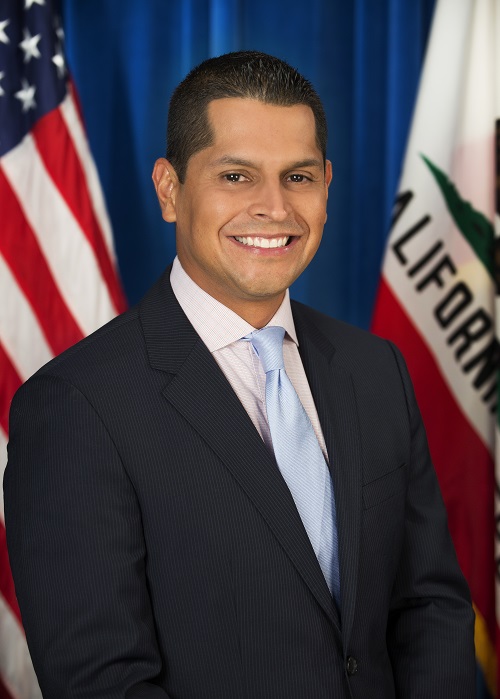 “The cost of renting an apartment or home in California is as high as it’s ever been.  In fact, many millennials are moving from California because the dream of affordable housing seems so unlikely.  It’s necessary we do something to lower the cost of renting one’s residence in this state,” Horton said.

The average rent in California has increased 60 percent over the past 20 years.  The flat “renter’s credit” amount has not been adjusted since it was enacted in 1972.

Assembly Member Santiago testified at the Assembly Committee on Revenue and Taxation:  “With the rising cost of rental housing in California, the expansion of the renter’s credit can increase access to housing for low-income families.”  The legislation passed out of the committee with a 9-0 bipartisan vote.  The bill now moves to the Assembly Standing Committee on Appropriations.

Member Horton encourages you to call your Congressional representatives and ask that they legislate to renew the HARP program, and the Assembly Standing Committee on Appropriations at (916) 651-4101 to support AB 2833 (Santiago) to increase the renter’s credit. 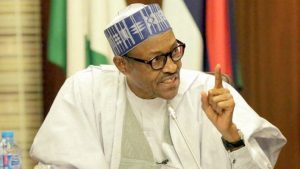 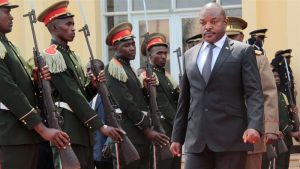 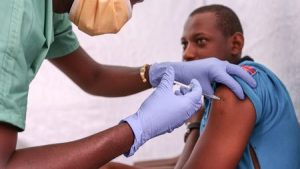