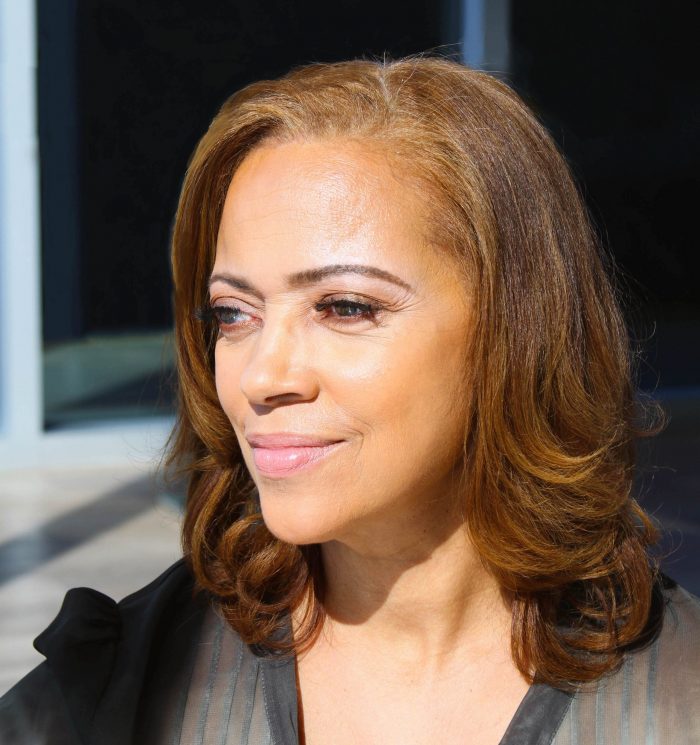 Deputy public defender, Holly Hancock is campaigning for Los Angeles County Superior Court Judge Seat #60. The attorney believes she is the best candidate for the job and has the qualifications and experience. She speaks about her journey and why voters should consider her for the position this election.

“I have had to be a teacher, a counsellor and ultimately, solution-builder,” said Hancock. “My job as a deputy public defender requires me to know all sides of the issue and the people involved.

“I believe this will serve me well on the bench.”

A native of Chicago, Hancock is the oldest child of teachers. She attended the University of Illinois, Champaign-Urbana, receiving her B.A. degree in rhetoric/english. Hancock worked as a flight attendant stationed in Chicago, Denver, New York and London. It would be 9/11 that would change the course of her life.

“After the dust settled, I realized that I wanted to enter the field of law and protect constitutional rights for all.”

She added, “I was the mother of a toddler at the time.”

As a deputy public defender, Hancock comes in contact with a variety of people and has to build her case based on the circumstances.

She currently works in the Inglewood Drug Court, which is an alternative sentencing court for drug users who are getting their life back on track. She describes life as an attorney and what she’s learned.

“I have had a hands-on approach to the people who will appear before the bench,” said Hancock. “On the other hand, prosecutors do their job best by dispassionately presenting the facts and the law to a jury. 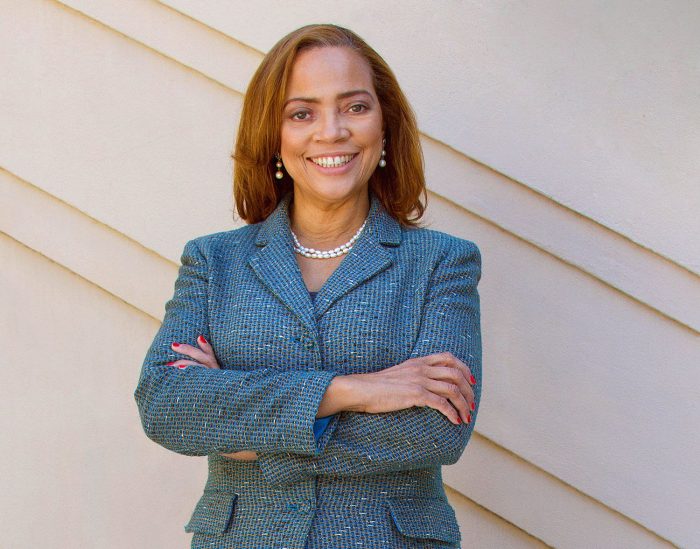 “In order to do this job best, I have had to come up with the alternatives for sentencing, my job requires me to get both sides of the case,” is some of the experience Holly Hancock states she will bring if elected to Los Angeles County Superior Court Judge Seat #60 (Photo by Alexandra Garrett, Digital Marketer and Branding Photographer)

“Most do not get in touch with the victims until trial because they want to be emotionally disconnected. My job is to get to know the client, their motivations and to know the feelings and motivations, if any, of the victims as well.”

She continues, “I have worked with the people who will come before the bench. I have been open to their plight and that of their families.

“In order to do this job best, I have had to come up with the alternatives for sentencing, my job requires me to get both sides of the case.”

As a Los Angeles County Superior Court judge, Hancock would conduct trials, make rulings on pretrial motions regarding exclusion or inclusion of evidence, hear arguments for requests of experts or other evidence to be turned over and hear preliminary hearings and determine if a case may continue for trial among other duties. Hancock explains her role if she were to win the seat in the coming election.

“In the county, I can be placed wherever the needs of the court dictate,” said Hancock. “So, although my background is in criminal law, I could be placed in family court, juvenile court, civil court or dependency court.”

Hancock is ready to serve on Los Angeles County Superior Court Judge Seat #60. She states she has a desire to serve, not just as a judge but as a representation of the world we live in today. She wants to set an example inside and outside the court room.

She states, “I had a childhood dream of becoming a lawyer and now I dream of serving the community as a Los Angeles Superior Court Judge in Seat 60. In June, my campaign garnered enough votes to move on to the November general election.

“In all candor, a part of that desire is fueled when I look at my daughter—a newly minted college student. I can see a world ahead where women are fully represented not only in the courtroom, but in every part of industry and all professions.

“This is no competition with our opposite gender, because we all bring different qualities to the table. I am hopeful my successful campaign will create that world all the sooner.”

Hancock is endorsed by the L.A. Sentinel, members of the Legislative Black Caucus and the L.A. Times. She looks for your vote on Nov. 6.