The bill requires tobacco cessation medications, counseling, and assessments to 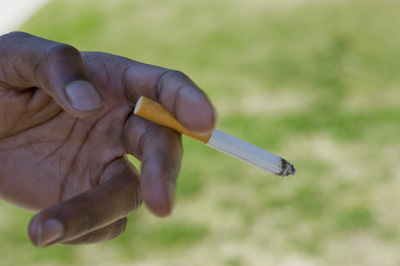 be covered for Medi-Cal patients.  Besides the detrimental health effects, smoking takes an $18.1 billion toll on California annually, according to a University of California, San Francisco study.

“Smoking continues to be the leading preventable cause of the death in the United States” said Holden. “We have an opportunity to save lives and money with this bill.”

According to the bill, Medi-Cal beneficiaries have a higher prevalence of tobacco use than the general California population. In the 2011-12 California Health Interview Survey, 16.1% of adult and teen Medi-Cal beneficiaries were current smokers, as compared to 12.1% of adults and teens not covered by Medi-Cal. In the 2013 Medi-Cal. In the Managed Care Consumer Assessment of Healthcare Providers and Systems survey, a median of 18.2% of respondents reported current smoking (with a range of 10% to 27% among Medi-Cal plans).

1696’s passage comes at a seemingly crucial time for California’s low income smokers. Not only are smoke free laws preventing them from lighting up in many public places, laws are being implemented in the housing sector as well. The Department of Housing and Urban Development’s most recently proposed rule indicates that public housing tenants may not only be banned from smoking on the premises but also inside their own units.

Under the coverage, Medi-Cal patients can receive products and services that are a part of all intervention recommendations, including at least four tobacco cessation counseling sessions per quit attempt that may be conducted in person or by telephone and individually or as part of a group, at the beneficiary’s option and prescription and over-the-counter medications.

Coverage for underage tobacco users will “be provided in accordance with both the American Academy of Pediatrics Bright Futures periodicity schedule and anticipatory guidance as periodically updated, as well as services assigned a grade A or B by the United States Preventive Services Task Force,” according to the bill.

“It’s hard to quit,” said South L.A. resident Donald Marshall, who added that some days he gets up to three packs a day.

“Usually when I try to quit I feel a lot of anxiety. I get irritated a lot and I end up eating a lot more.”

So far, the longest he has gone is about a week, he said.

There’s a reason for that, according to medical experts from the World Health Organization.

“Nicotine is classified as a stimulant drug, but many people who use it report decreased arousal,” they explain via their website.

“Nicotine produces paradoxical effects, acting as both a stimulant and a depressant. As a stimulant, it has been shown to increase attention, memory, information processing, and learning. It has also been shown to alleviate anxiety, depression, and pain. For these reasons, smokers often report that smoking is a stress reliever and that they are more apt to smoke in response to stressful situations or negative moods…”

“Medi-Cal managed care plans already comply with the requirements of the DHCS policy letter, and that weakening prior authorization requirements designated to ensure the right care is delivered under appropriate circumstances will drive up costs,” said CAHP officials.

Meanwhile, smoking cessation programs might be a high out of pocket cost and a deterrent for low income consumers. For instance, UCLA Health offers an eight session program as part of the American Lung Association’s Freedom From Smoking for about $150.00. Participants get the benefit of a “Lung Association-trained facilitator in a small-group setting (usually eight to 10 people), so participants receive personalized attention. At the same time, individuals benefit from the support of their peers, who are going through the same stages at the same time. The curriculum includes the latest research about nicotine replacement therapy (gum, inhalers, patches, lozenges and nasal spray) and other smoking cessation medications such as Zyban® and Chantix,” according to an ALA spokesperson.

They also receive follow up materials like workbooks with group clinic lessons, which allow them “additional reinforcement, motivation and information they need to quit. The workbook format get smokers involved as they customize the book for their own reasons and motivations to quit, thus making it more effective…”

Participants in the program are more likely to be smoke free one year later than those who quit on their own, says the ALA.

AB 1696 will allow low income smokers who are motivated to quit access to the same quality services. Holden introduced the bill in response to ALA’s assignment of an “F” score to California’s tobacco control and spending. The state received a “D” in the area of access to cessation services, and the ALA, according to Holden, specifically recommended better access to programs for Medi-Cal patients.

“California used to be a leader in tobacco control with programming that supported a healthier lifestyle, but with tobacco companies outspending the California Tobacco Control Program 15 to 1, more work needs to be done,” Holden said. 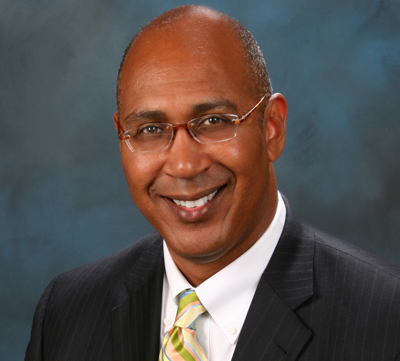 The most recent tobacco control spending information from California’s Department of Public Health shows about $70 million. That is compared to cigarette companies spending more than eight billion.

Sponsors of the bill include the American Lung Association, American Cancer Society Cancer Action Network and both the American Heart and Stroke associations.

“The American Heart Association is proud to co-sponsor AB 1696 to ensure that California’s most vulnerable will be able to access tobacco cessation programs, which have been shown to greatly increase the success rate for those trying to quit using tobacco,” said Dr. Diane Sobkowicz, Board President for the Sacramento division of the American Heart Association and Director of the Women’s Heart Program at Sutter Heart & Vascular Institute. “Our state spends $3.5 billion each year treating tobacco-related diseases through Medi-Cal. Studies have shown that every $1 spent on cessation program costs results in $3 in medical savings, a return on investment that would substantially reduce our state’s tobacco-related medical expenditures.”

This article was produced as a project for the USC Center for Health Journalism’s California Fellowship. 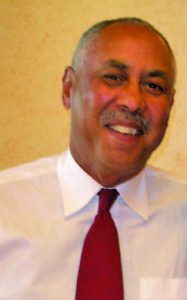 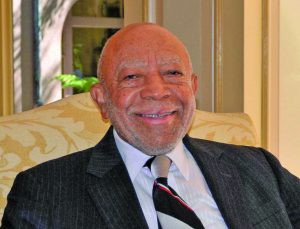 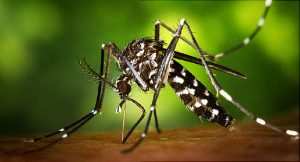 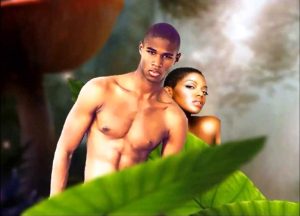 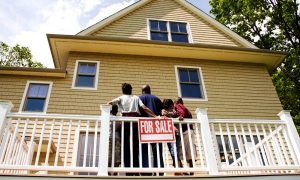 Why Is a Home Inspection Necessary? 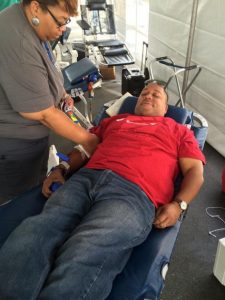