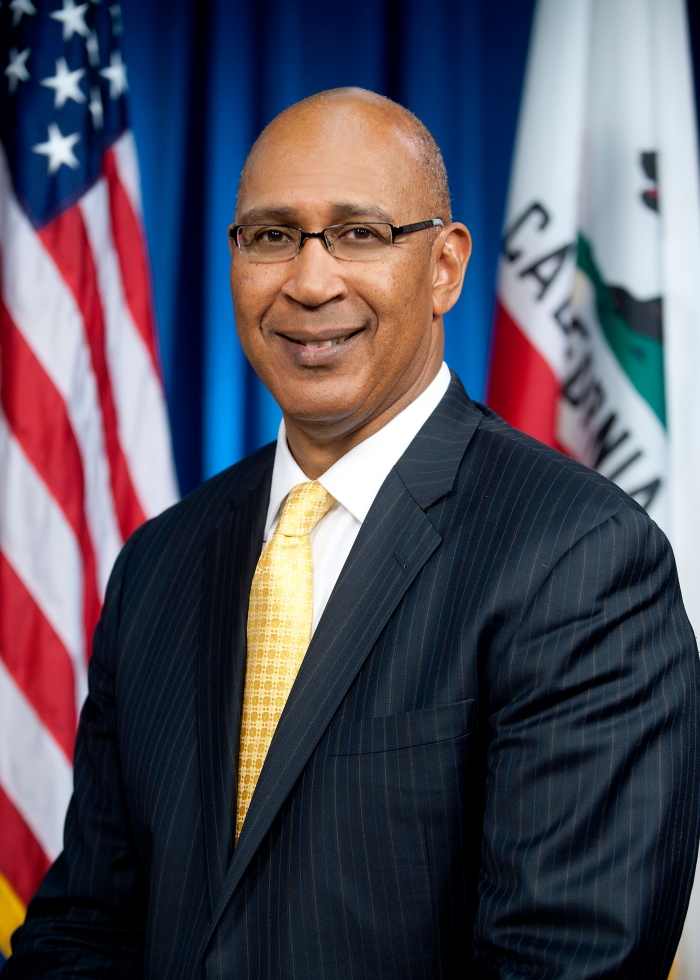 “I thank Speaker Rendon for appointing me as chair of the Appropriations Committee,” said Holden. “I appreciate his confidence in my ability to chair this important committee.”

“After serving nearly 24 years on the Pasadena City Council, and nine years in the California State Assembly, I have learned the important balance of maintaining fiscal responsibility and advancing effective public policy. I look forward to working with my colleagues as we endeavor for another impactful legislative session,” said Holden.

Holden formally chaired the Assembly Committee on Utilities and Energy for five years where its primary jurisdictions included public utilities, the California Public Utilities Commission, energy companies, telecommunications and international trade, among others.