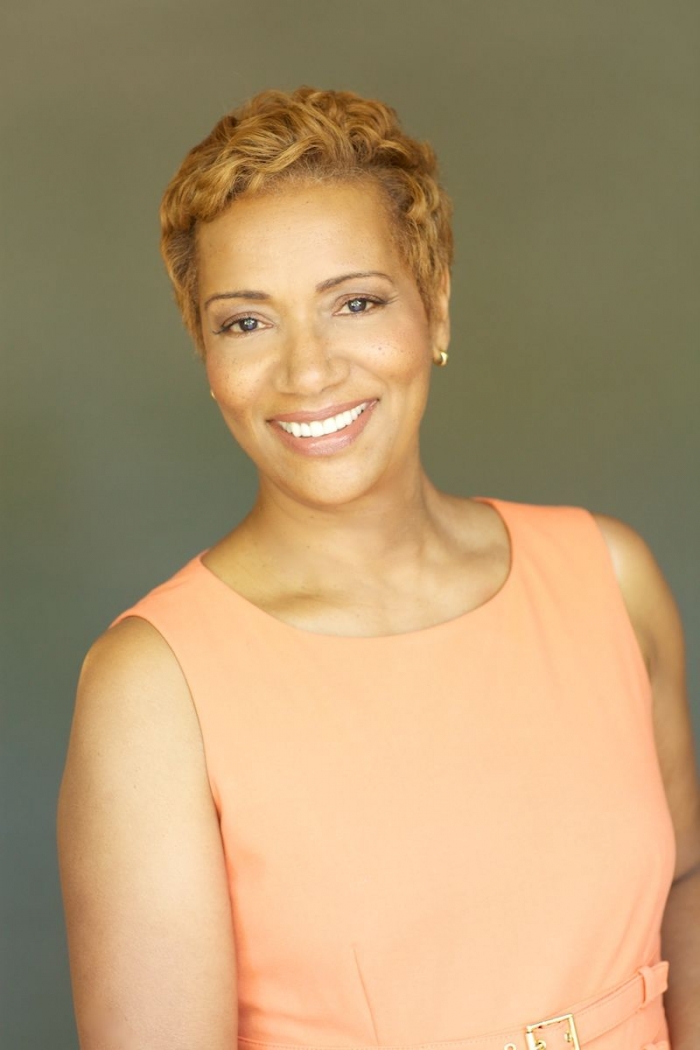 The Prison Policy Initiative reports that every year, 1.9 million women in America are released from prison or jail. Without help, the U.S. Sentencing Project says nearly half will be re-incarcerated.

But here’s the good news. The Department of Justice found that if these same women were able, upon release, to find housing, get a job, and education, find counseling and become reunited with their families, the odds of recidivism would be reduced by 83%.

In an upcoming series about women and recidivism for “Bonnie Boswell Reports” on KCET, I explore the many challenges facing formerly incarcerated women through the eyes of one young woman.

She was in foster care at an early age, introduced to drugs, experienced homelessness, dropped out of school, and was trafficked. Without intervention, many stories like this can become intergenerational. Fortunately, this young lady has received help and is winning in her life.

To get the big picture of both the problem and solution, I interviewed Congresswoman Karen Bass and asked her about the challenges facing incarcerated women.  She said that when a woman is incarcerated, the whole family is impacted.

Sometimes the children, in addition to the trauma of separation from their mothers, are split from their siblings. They may end up with other family members or go into foster care.

Congresswoman Bass noted that 50% of the children of people who go to jail become incarcerated themselves. She also said because there are fewer females incarcerated compared to men, many facilities for woman are located far from their families.

In addition, women, she said, are not incarcerated for violent crimes. Their “crimes” such as being trafficked or involved with drugs, stem from their relationship with a man. Studies show that many of these women experienced physical or sexual abuse as a child.

I asked the congresswoman about the bi-partisan One Stop Shop Community Reentry bill that she is supporting. She said her Democratic colleagues might support the bill because it has to do with justice, while the Republicans might support it because the current system is costly. In either case, the conclusion is the same and she expects bi-partisan support.

Look for this and other stories about people helping formerly incarcerated people move ahead. Watch Bonnie Boswell Reports, Fridays at 2:58 on KCET and at kcet.org/bonnie. 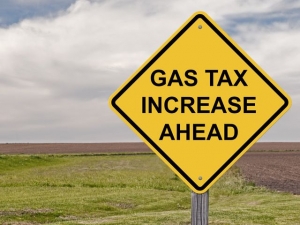 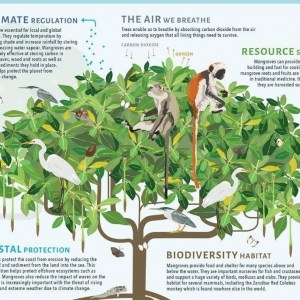 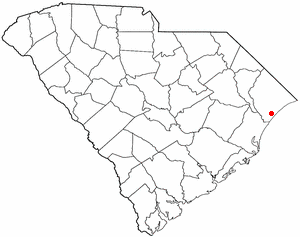