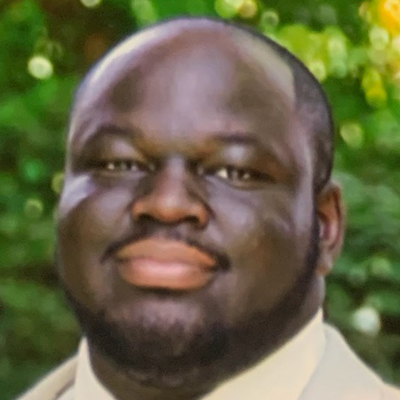 Joshua Bush never let his wife, LaKita, forget that she was five hours late for their first date.

“He never held back telling the truth,” LaKita said, with a doleful laugh.

They met online in 2011, each attracted to the other’s lust for travel. For Joshua’s 30th birthday, they took a cruise to Bermuda. He yearned to go farther afield to Tokyo to revel over anime.

Joshua began his nursing career after high school, eventually ending up at Benton House of Aiken, an assisted living facility. Joshua and LaKita, who works in human resources for a hospital, thought it was allergy-related when they both fell ill in late March. Benton House had no confirmed COVID cases at the time, LaKita said. Even still, the staff was taking precautions.

A doctor prescribed Joshua flu medication, but his symptoms — fever and aches but no cough — worsened, and he was admitted to a hospital in Augusta, Georgia, on April 4.

“That was the last time I saw him alive,” LaKita said.

Over the next few days, both tested positive for the coronavirus. Joshua was sedated in the hospital for two weeks and died on April 17. LaKita recovered at home.

Joshua was earning a bachelor’s degree in nursing at the University of South Carolina-Aiken. May would have marked the couple’s fifth anniversary.