Cal Poly Pomona President Soraya M. Coley received an honorary doctorate May 13 from her alma mater, Lincoln University in Pennsylvania. Coley, who became the sixth president of Cal Poly Pomona in January 2015, is Lincoln’s first alumna to serve as president of a college or university. She is the first woman and African American to hold the position of president at Cal Poly Pomona.

Coley received an honorary Doctorate of Humane Letters and also delivered the commencement address, in which she encouraged graduates to continue learning and recognizing new opportunities.

“Discover your purpose and why you are here. You have talents and gifts that are still unfolding,” Coley said. “Let unfold the greatness that lies in each of you. Be bold in your pursuit. Strive to be your best self. Be open to hearing feedback that may not always feel good but can be helpful to your development. Continue to cultivate your abilities. We need your gifts.”

Coley’s career, which includes more than 20 years in higher education, is marked by efforts to eliminate obstacles that prevent people from reaching their potential and fully engaging in society. She is committed to access to education and expanding opportunities for learning and growth. At Cal Poly Pomona, she has launched the university’s Strategic Planning Initiative that includes the academic master plan and the campus master plan.

Her experience includes serving as Cal State Fullerton’s dean of the College of Human Development and Community Service, as administrative fellow, and as professor and department chair for the human services department. She was the system-wide provost and vice president for academic affairs at Alliant International University from 2001 to 2003.

President Coley is a member of the American Council on Education Women’s Network, Pasadena Bioscience Collaborative, and the Los Angeles Coalition for the Economy and Jobs.

She is married to Ron Coley, Lt. Col. (Ret.) USMC, who serves as the vice chancellor for business and administrative services at UC Riverside. 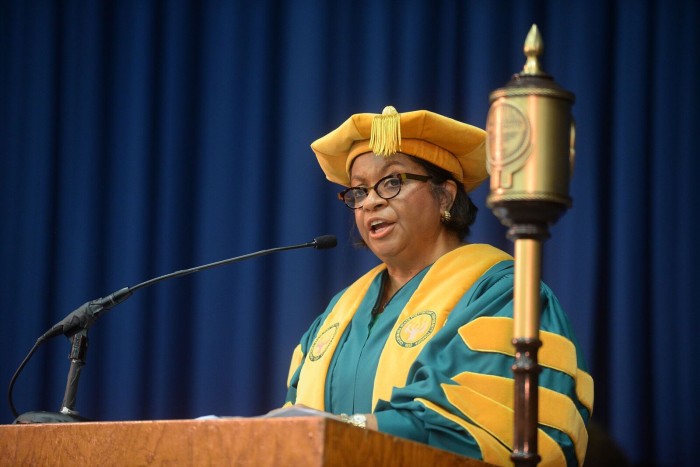 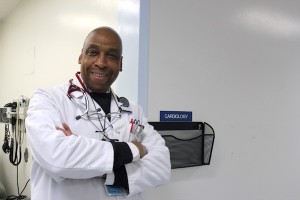