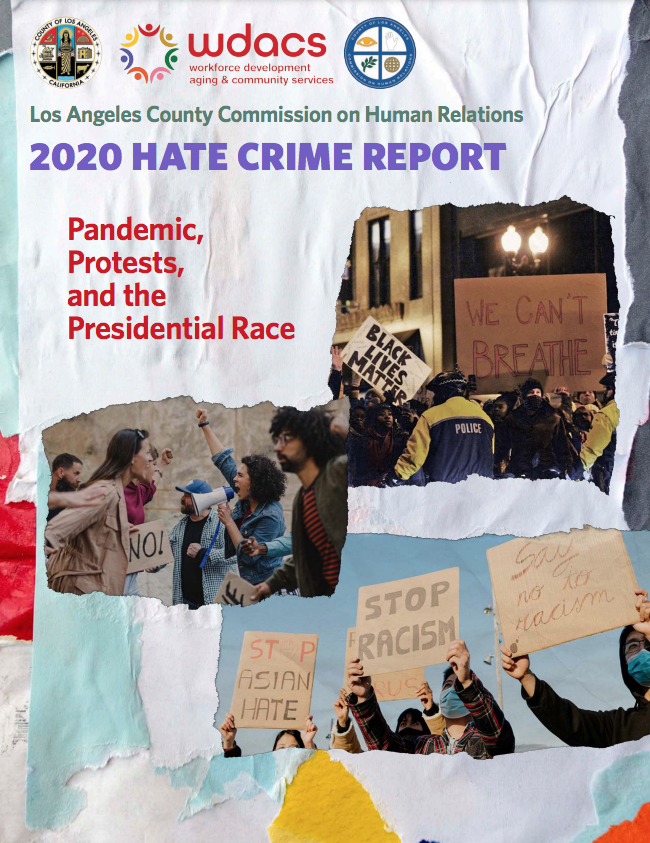 The 2020 Hate Crime Report reveal at 35% rise in attacks on Blacks in L.A. County. (wdacs. lacounty.gov)

Hate crimes rose 20% last year – from 530 to 635 – and African Americans were among the most targeted recipients. This fact was verified in the annual report released by the Los Angeles County Commission on Human Relations (LACCHR) on November 10.

According to data analyzed by LACCHR staff, Blacks constituted 42% of the victims with the incidents rising 35% from 125 to 169 in 2020. The number of occurrences is especially concerning in light of African Americans comprising only 9% of the county’s population. However, the agency noted that the statistic continues the troubling trend of overrepresentation by Blacks suffering from racial hate crimes. 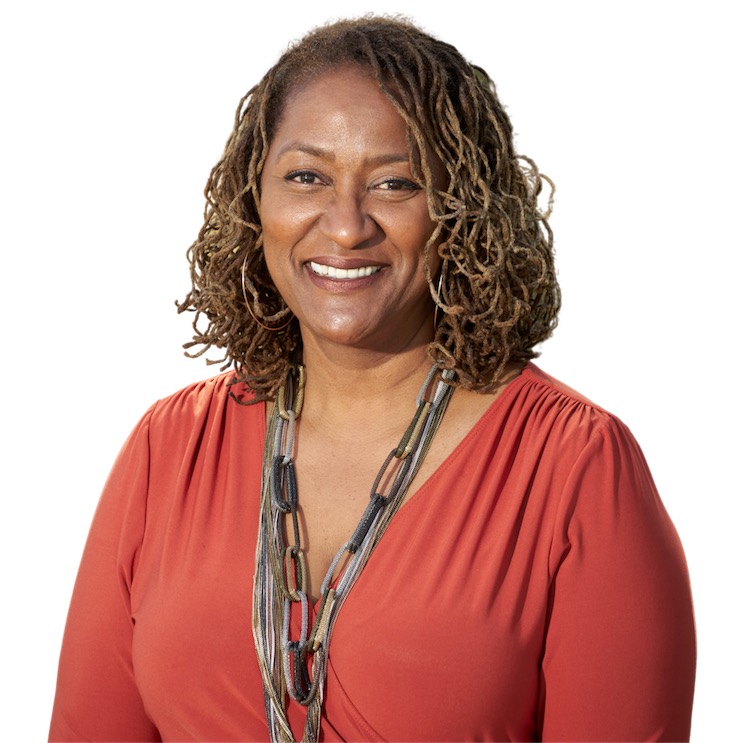 “The numbers in this report represent real people in our County who experience targeted violence for their existence and religious beliefs,” said Supervisor Holly J. Mitchell. “We know that the 20 percent increase in hate crimes in 2020 does not account for the acts of hate that are never reported. “I commend the L.A. County Human Relations Commission for this annual report. Our work is not done in helping to prevent violence and protect survivors. It is our collective responsibility to stand up to all forms of hate,” she added.

Detailing hate crimes targeting African Americans, the report reveal that 64% of anti-Black attacks involved violence with the most common offenses being vandalism (27%), followed by aggravated assault (25%), simple assault (20%), intimidation (17%), and disorderly conduct (7%).  The data also revealed that transgressions against Blacks most frequently took place in public places (33%), followed by businesses (28%), residences (23%), and schools, electronic communication, and government/public buildings (5% each). The ethnicity of the perpetrators indicated Whites – 52%, Latinx – 42%, Asian Americans – 4% and Middle Easterners – 1%.

In addition, the report cited that 40% of the suspects in Latinx-on-Black crimes were identified as gang members compared to 15% the previous year. Also, out of 32 hate crimes triggered by gang members, 76% were racial and most earmarked African Americans.

“In a year that will be known for the COVID-19 Pandemic, this report documents that the virus of hate and prejudice also spread in historic ways,” commented Robin Toma, LACCHR executive director. “The surprising rise in these horrific hate crimes in 2020 – despite less social interaction resulting from closed businesses and schools and people sheltering in place – makes the case for the continued courageous investment in LA vs Hate that can inoculate our communities against hate.” 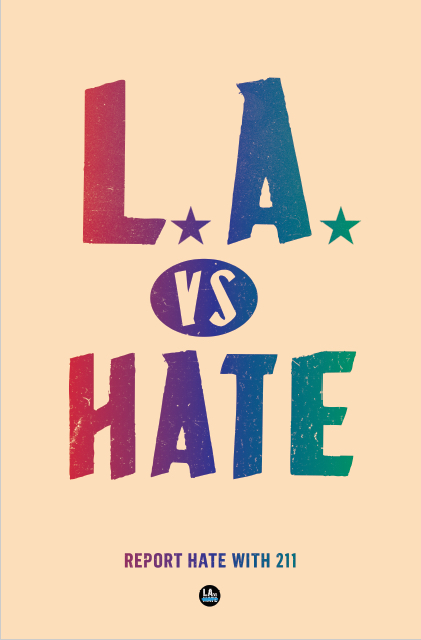 Several posters are available on the LA vs Hate website. (lavshate.org)

The LA vs Hate campaign, launched in June 2020, was spearheaded by Mitchell and contains a marketing component encouraging unity against hate, 211 hotline to report hate crimes and assist victims, and a network of community organization that offer response, support and advocacy.

L.A. County will observe United Against Hate Week from November 14-to-20. Webinars, screening and community dialogues are some of the activities planned to raise awareness about the dangers of hate and the need for respect and civil discourse among all people. 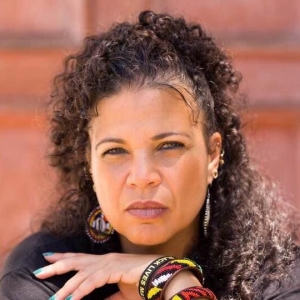 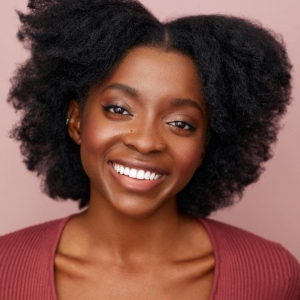 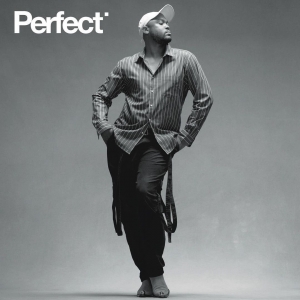 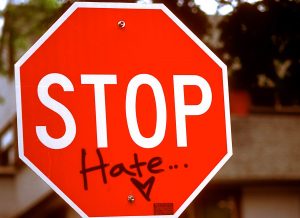