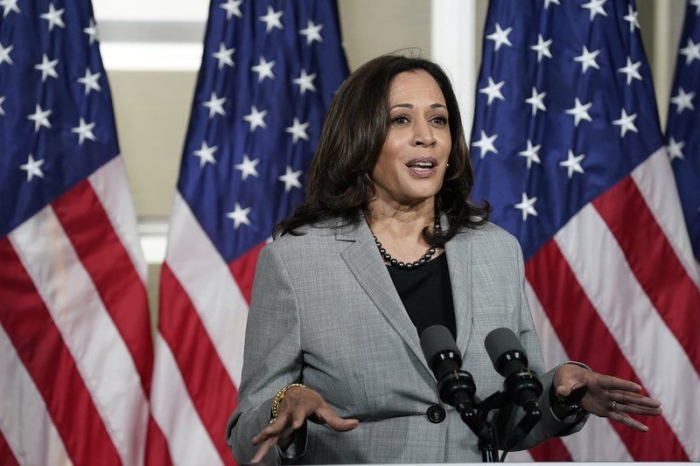 “The Supreme Court has a profound impact on the rights of all Americans. As a U.S. Senator and member of the Judiciary Committee, I have a duty to ensure that a Supreme Court nominee will uphold the law and has a demonstrated commitment to equal justice. Americans across the country are already casting votes, and we will soon know the president and senators who will be sworn in next January. We must respect Americans’ voices and allow the winners of the election to nominate and confirm the next Supreme Court Justice.

“From day one, President Trump made clear that he had a litmus test for Supreme Court Justices – destroy the Affordable Care Act’s protections for people with preexisting conditions and overturn our right to make our own health care decisions.

“President Trump, Mitch McConnell and Senate Republicans will stop at nothing to destroy the Affordable Care Act’s protections for 130 million Americans with preexisting health conditions. The devastating coronavirus pandemic has already killed more than 202,000 Americans, and sickened millions more, yet President Trump is fighting in the Supreme Court right now to strike down the only law guaranteeing Americans can access the health care they need. Republicans are desperate to get Judge Barrett confirmed before the Supreme Court takes up this case in November and millions of Americans will suffer for their power play.

“Just yesterday, I paid my respects to the legendary Justice Ruth Bader Ginsburg, who devoted her life to fighting for Equal Justice Under Law and a more fair and just world. Her passing is devastating, and it would be a travesty to replace her with a justice who is being selected to undo her legacy and erase everything she did for our country.

“I have been proud to represent the people throughout my entire career. With the next Supreme Court Justice set to determine the fate of protections for those with preexisting health conditions, and reproductive health options, I will continue to fight on behalf of the people and strongly oppose the president’s nomination.”