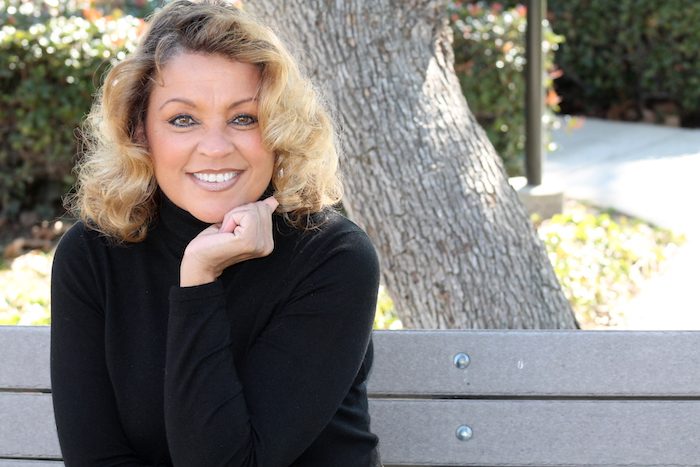 Harriet Tubman said, “I had reasoned this out in my mind, there was one of two things I had a right to, liberty or death; if I could not have one, I would have the other.” This made me wonder – how many of us are on fire and live our lives with passion and a commitment to making each day count? Do we even know or understand our purpose and how we can make a difference? I recently attended a screening of “Harriet,” and as I watched this incredible movie, it fueled me to continue living out my life in such a way that would leave a positive mark on mankind. It is crucial for us to know our history and to teach it to the next generation.

I love history and especially biographical and family history. Over four decades ago, I began asking family members about the history of our family; where we came from, some of the things we accomplished and the names of my ancestors. With my love for travel, I enjoyed going down South as a youth with my paternal grandmother to places where my various family members lived. As I matured, whenever I would visit, I would document oral history and get as many photographs as possible. When a family-friend by the name of Dawnchelle Carlton asked me if I would like to attend the screening of “Harriet,” which shared about the life and times of Harriet Tubman, her escape from slavery and leading over 300 slaves to freedom, I couldn’t resist. The film also includes one of our very own, actress Vanessa Bell Calloway, who plays Harriet’s mother. The movie was touching, and it gave a great overview of Ms. Tubman’s commitment to helping free as many of her people as she possibly could. I will go see it again.

Harriet Tubman was born Araminta Ross and was called Minty, which I never knew. She was born a slave and experienced various tragedies during her lifetime including a blow to her head that caused her to experience fainting spells that she believed became a way for God to speak to her. Eventually she changed her name to what most of us historically know, Harriet Tubman. Over the course of her life it is said she freed over 300 slaves and some believe even more. She credits being able to hear the voice of God to guide her as her weapon to free others. It is also believed that her drive to go back and free slaves multiple times is due to her heroic faith-fueled commitment. To many, Ms. Harriet Tubman was “Moses.” She gave them hope for freedom to the promised land here on earth.

The movie “Harriet” was mesmerizing and thought-provoking all at the same time. It made me cry and beam with pride throughout the entire movie. Each of the actors made you feel and believe the very essence of the characters they portrayed. When Harriet’s character, played by Cynthia Erivo, shared how we get “comfortable,” it made me think how many of us have become comfortable in our own lives that we fail to do our part in making the world a little better for everyone. Just as Harriet listened for the voice of God, we must remember the Word tells us that God comforts us not to make us comfortable but rather to help comfort others. Thank you, Harriet, for the reminder.

Harriet Tubman not only led over 300 slaves to freedom, but she was also the first woman to lead an armed expedition during the Civil War. She became one of the leading “conductors” in the Underground Railroad and is quoted as saying, “I freed a thousand slaves. I could have freed a thousand more if only they knew they were slaves.” Let my people go was more than a phrase… it was her mantra. What is yours? 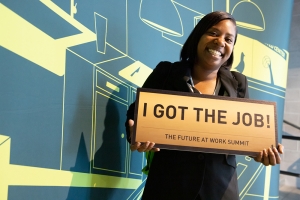