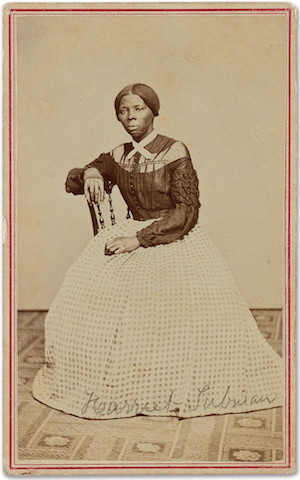 (AP)–An album containing a rare photograph of abolitionist and Underground Railroad hero Harriet Tubman has been acquired by the Library of Congress and the Smithsonian’s new African-American history museum.

The album was sold at auction Thursday in New York for $161,000. The National Museum of African American History and Culture and the national library announced their joint purchase on Friday.

The album includes 44 photographs from the 1860s. The Tubman photo shows her seated on a chair and was taken in Auburn, New York, in 1868 or 1869. She was in her late 40s at the time. Most existing photographs of Tubman were taken later in her life.

The album also includes the only known photograph of John Willis Menard, the first black man elected to Congress. 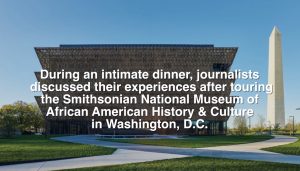 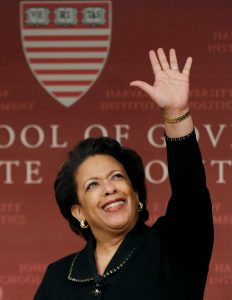