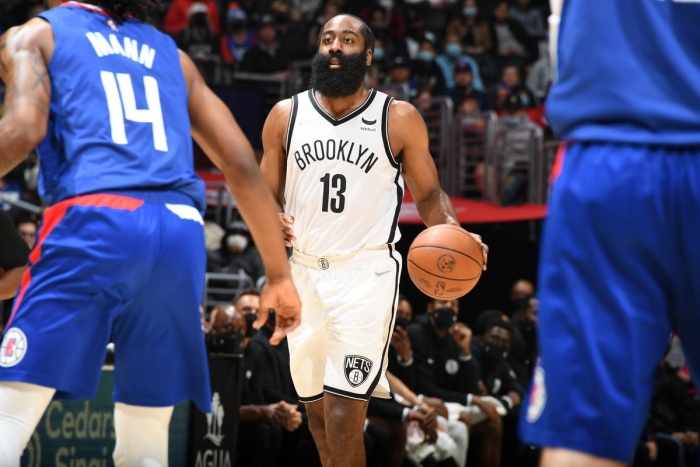 Fresh off recording a triple-double in Los Angeles on Saturday, James Harden picked right up right where he left off to close a two-game Western trip.

Harden tallied a season high 39 points, eight rebounds and a season-best 15 assists in his second game back from health and safety protocols, leading the Brooklyn Nets to a 124-108 victory over the Clippers on Monday night at Crypto.com Arena.

The Nets improved to 23-9 with the win, while the Clippers dropped to 17-17 on the season with the loss.

“That protocol could have went two ways and I just overly locked into my body and my eating,” Harden said. “When you prepare yourself to be great, there’s no surprise.”

“It says a lot about us. Just our resiliency as a team, us missing guys and other people being ready to step up,” said Claxton. “We showed tonight that we have a really deep team and I’m just happy we came out here it’s been a really good road trip for us.”

The Clippers were also shorthanded while being without Paul George, who was recently diagnosed with a torn ligament in his right elbow that will be reevaluated in a month. Kawhi Leonard remained out while recovering from ACL surgery and Reggie Jackson missed his third consecutive game due to health and safety protocols.

“It’s always tough when you lose a guy like that, but I think our young guys are doing a really good job of playing hard every time they come on the floor,” said Luke Kennard, who had 10 points. “It’s on us, the older guys, to match what they’re doing.”

Marcus Morris returned from a near two-week absence after being in protocols and led the Clippers by tying a season-high with 24 points. Eric Bledsoe had 15 points and rookie guard Keon Johnson added 15 and two steals in 17 minutes of play.

Johnson cut the Clippers deficit down to 10 after making a three with 4:17 left in the fourth but Harden responded right back by converting a and-one three of his own to push the Nets lead back to 114-100 after completing the four-point play that seemingly put the game away.

“Just coming in keeping the game simple and sticking to what I know best, which is playing my hardest and letting everything else handle itself,” Johnson said.

Harden made 15 of 25 shot attempts, four three-pointers and added two steals as well on the night.

“He picked us apart, everything we did,” Clippers coach Tyronn Lue said on defending Harden.

The Clippers will next begin a three-game Eastern road trip, starting with a matchup against the Boston Celtics on Wednesday at 4:30 p.m. 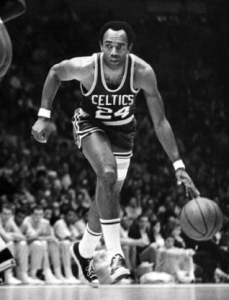 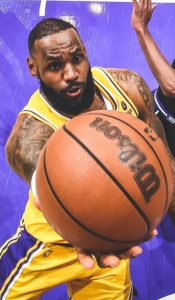 Lakers Are Setting The Tone Early In 2022 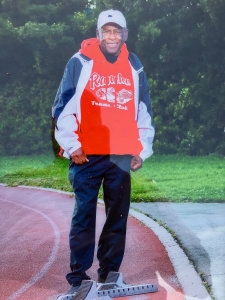 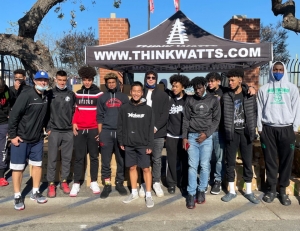 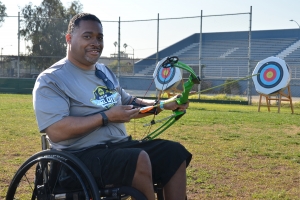 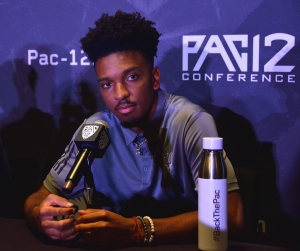