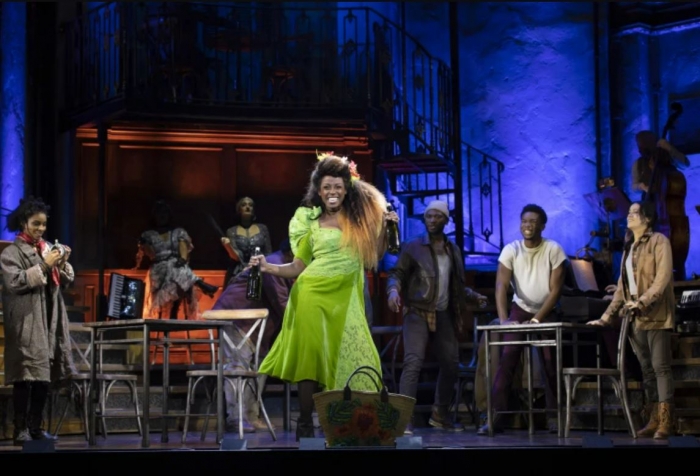 Set for opening night on April 27th at the Center Theatre Group/ Ahmanson Theatre, this show that won eight 2019 Tony Awards, including Best New Musical and the 2020 Grammy Award for Best Musical Theater Album. The show will be in town through May 29th, 2022.

The acclaimed new musical created by singer-songwriter and Tony Award winner Anais Mitchell and was developed with innovative direct and fellow Tony Award winner Rachel Chavkin. “HADESTOWN” celebrates a musical solo authored by a woman: writing the music, lyrics, and book, as well as the fourth time in Broadway history a woman has accomplished such a creative feat.

This production follows the two entangling romantic Greek myths of Orpheus and Eurydice and King Hades and his wife, Persephone, HADESTOWN takes its audience on an exhilarating journey to the underworld and back.  Mitchell’s beguiling melodies and Chavkin’s poetic imagination pit industry against nature, doubt against faith, and fear against love. Performed by a diverse and vibrant ensemble of actors, dancers, and singers, “HADESTOWN” delivers a defiantly hopeful theatrical experience.

In an interview with the LAS, “HADESTOWN’s” Persephone, played, by Kimberly Marable, described the play as “a people’s musical for today. [HADESTOWN is] an epic musical that tells Greek mythology in a way that makes it accessible to everyone.”

Persephone, who is Queen of the Underworld and Goddess of the Seasons, spends her time between the underworld with her husband and above ground with the living. Marable described her character as “complicated. She has great empathy for the humans living day-to-day, trying to make it in the world despite what the God’s create.” 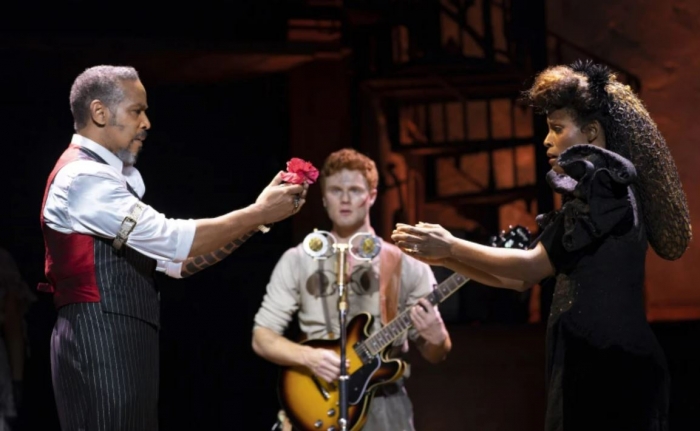 The actress also took the time to note that “HADESTOWN” is a good old-fashioned love story. “Despite the hardships [Hades] causes, Persephone is incredibly in love with her husband, who creates a lot of strife. She likes to have a good time, and she likes to have a drink.”

Marable told LAS that her character uses alcohol to cope with all the struggles she endures In her life.

This role in the play is a job that takes a lot of hard work and careful annotation of Persephone’s internal character.

“I enjoy diving into this character as an artist, actor, and musician, and having the opportunity to make her my own,” said Marable.

Kimberly Marable was part of the play’s original Broadway company pre-pandemic as an understudy for Persephone and has had a lot of time to dive into this character. However, she said to prepare for this role she “had to get into the myth of Persephone, and how she got to be this character.”

Each female character within in the play has an “element of choice” that wasn’t portrayed in past renditions. Marable had to dive into why she married Hades, who is also Persephone’s uncle.

“I had to figure out why she is the way she is in the things that she says,” said Marable. “I had to go back to the text because a lot of the clues on who Persephone is and why is In the songs and her words. I had to reconstruct and deconstruct [the text] to really get of sense of how she was.”

Marable believes her character is “one of empathy and strongly believes in standing up for what is right.” This is something she personally shares with Persephone. “She’s also a huge hopeless-romantic, which we have in common.”

While the Broadway production is based off an ancient Greek narrative, there are still many things the audience will take with them when they leave the theatre seats. 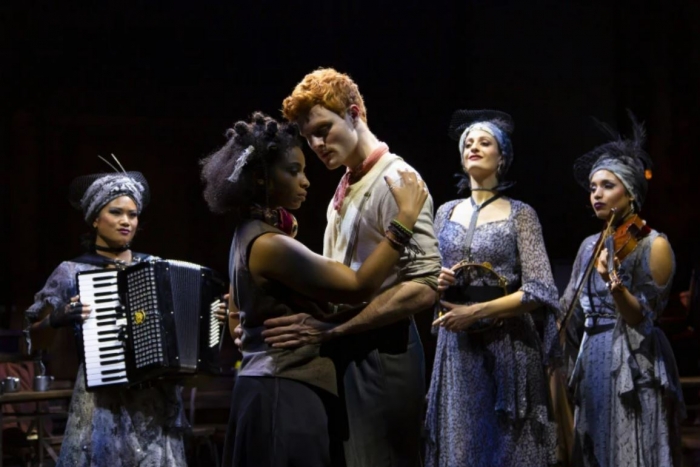 “[The audience] will take away that we’re all deserving of love and capable of it, that in one voice there’s potential for the power of many, to better take care of our planet, and even that there’s strife in capitalism. There are many theories and topics we hit, but I think that the biggest thing is that there’s always hope.”

“It’s really a special story,” she continued. “It’s wonderful to see how the audience takes everything in, especially after not being able to share spaces since COVID. It’s amazing that we [the audience and the cast] can feel together again.”

This is a play you don’t want to miss. Tickets for “Hadestown” are currently on sale at Center Theatre Group/Ahmanson Theatre and start at $35. They are available through CenterTheatreGroup.org, Audience Services at (213) 972-4400 or in person at the Center Theatre Group Box Office (at the Ahmanson Theatre at The Music Center, 135 N. Grand Avenue in Downtown L.A. 90012). Performances run Tuesday through Friday at 8 p.m., Saturday at 2:00 p.m. and 8 p.m., Sunday at 1 p.m. and 6:30 p.m. Call for exceptions.

Not able to make it to the production in April/May? “HADESTOWN” will also perform at Segerstrom Center for the Arts (600 Town Center Drive, Cosa Mesa CA 92626) from August 9th to 21st, 2022. For more information on those dates, visit: SCFTA.org. 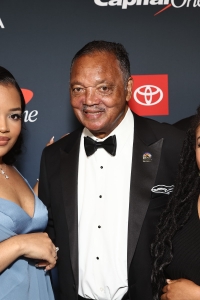 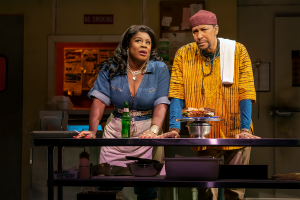 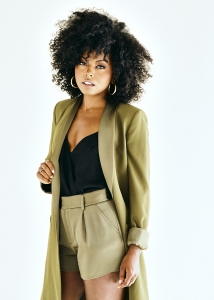 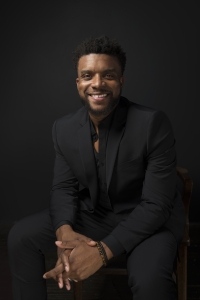 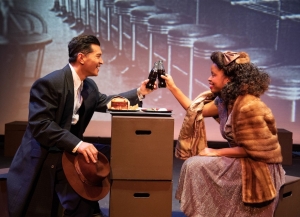