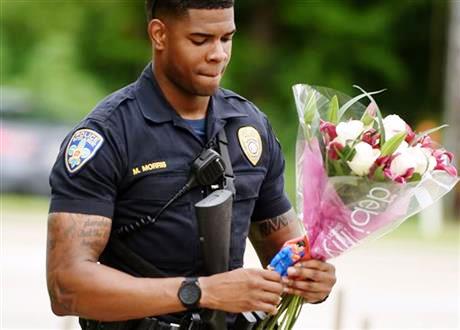 Baton Rouge Police Department Officer Markell Morris holds a bouquet of flowers and a Superman action figure that a citizen left at the Our Lady of the Lake Hospital where the police officers were brought, Sunday, July 17, 2016. Multiple law enforcement officers were killed and wounded Sunday morning in a shooting near a gas station in Baton Rouge. (Henrietta Wildsmith/The Times via AP)

A former Marine dressed in black and carrying extra ammunition ambushed police in Baton Rouge, shooting and killing three law enforcement officers less than two weeks after a black man was fatally shot by police there in a confrontation that sparked nightly protests that reverberated nationwide.

Three other officers were wounded Sunday, one critically. Police said the gunman was killed at the scene.

“His movements, his direction, his attention was on police officers,” state police Col. Mike Edmonson said Monday morning. He would not elaborate but said the gunman “certainly was seeking out police officers,” and he used the word “ambush” to describe the attack.

He also confirmed that investigators have interviewed people with whom the shooter had contact with in Baton Rouge.

But Edmonson wouldn’t say how many or give details. He stressed that the interviews don’t mean that those people were involved in the shooting and urged any others who might have had contact with or information about shooter Gavin Long to come forward.

The shooting less than a mile from police headquarters added to the tensions across the country between the black community and police. Just days earlier, one of the slain officers had posted an emotional Facebook message about the challenges of police work in the current environment.

“We don’t need careless accusations thrown around to score political points or to advance an agenda. We need to temper our words and open our hearts … all of us,” Obama said.

The gunman was identified as Gavin Long of Kansas City, who turned 29 Sunday.

Long, who was black, served in the Marines from 2005 to 2010, reaching the rank of sergeant. He deployed to Iraq from June 2008 to January 2009, according to military records.

Although he was believed to be the only person who fired at officers, authorities were investigating whether he had some kind of help.

“We are not ready to say he acted alone,” state police spokesman Major Doug Cain said. Two “persons of interest” were detained for questioning in the nearby town of Addis. They were later released without any charges being filed. 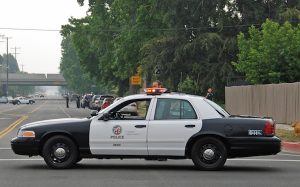 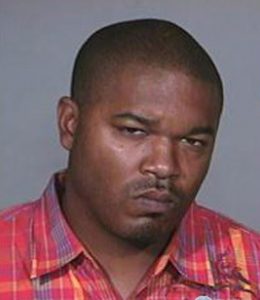