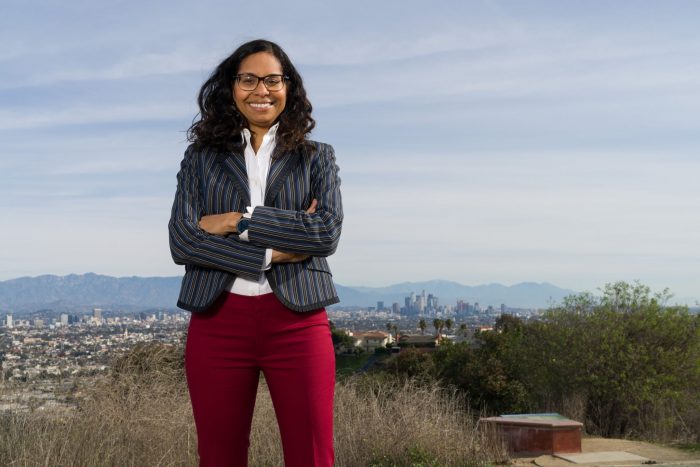 Groundbreaking Legislation Paves the Way for Redevelopment and Job Creation in the Inglewood Region While Setting a New Gold Standard for Green Standards. (Courtesy photo)

“I entered public office to expand economic opportunity for communities in my district — and today, with the support of Governor Brown and my legislative colleagues, I’m pleased to say we’re delivering.

With the Governor’s signing of Assembly Bill 987, Inglewood and surrounding communities are now one step closer to building a state-of-the-art, privately-funded sports arena, creating thousands of high-wage jobs and generating millions in public revenue for vital services in our communities.

For too long, our region has been forced to ride the bench, while watching other California cities reinvigorate their commercial corridors with professional sports facilities.  Today, at long last, it’s Inglewood’s turn to take center court.  This bill will ensure that this world-class, crown-jewel project meets a reasonable approval timeline, transforming acres of vacant blighted land into a beacon of job creation and redevelopment by a date certain.

In the end, the City of Inglewood and the Los Angeles Clippers are an economic dream team, and, thanks to Governor Brown, AB 987 will be the law of the land and be bringing that first tipoff ever closer to reality.  This is a banner day for our region and for every Californian who is committed to closing the economic inequality gap in our state.”

AB 987 is a groundbreaking law that establishes new environmental protection standards along with streamlining relief.  Passed overwhelmingly by the California Legislature, the bill provides the new LA Clippers arena project with streamlining relief equivalent to what was permitted for the Sacramento Kings arena and the Golden State Warriors arena in San Francisco. It also requires a full and comprehensive Environmental Impact Report (EIR) for the project and mandates the new facility to be LEED Gold Certified.

In addition, the bill contains the following environmental requirements:

In 2017, the City of Inglewood and the LA Clippers NBA basketball team entered into a three-year Exclusive Negotiating Agreement to build a new, state-of-the-art sports arena, creating more than 10,000 jobs and generating millions of dollars in new tax revenues to help improve Inglewood city services and community programs. The proposed site is located on the southeast corner of Century Boulevard and Prairie Avenue, about three miles east of LAX.