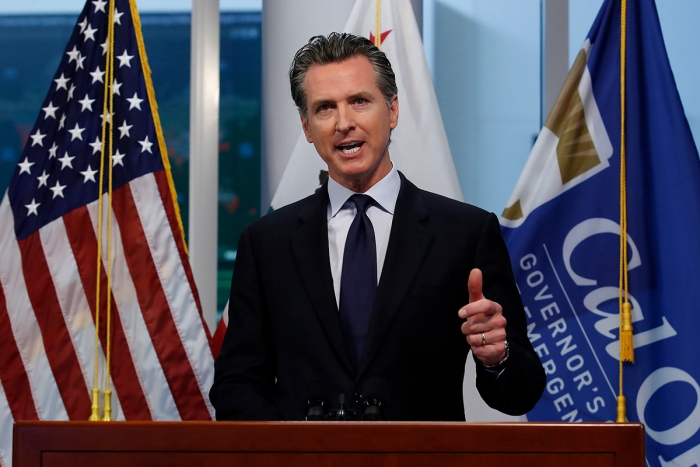 For decades, Ethnic Studies faculty, students and staff have argued and struggled to have Ethnic Studies as a requirement in the university curriculum as an indispensable contribution to a truly inclusive and quality education. Gov. Newsom should sign AB 1460 when it reaches his desk this week. It is in the best interest of preparing students for the global society in which they will live and work and eventually play important and leading roles. AB 1460, authored by Dr. Shirley Weber (D-79th District), addresses this issue in a clear and meaningful way. Under the law, beginning 2021-2022, in order to graduate, CSU students would be required to take a class in one of the four major ethnic group disciplines: Native American, African American, Latinx American or Asian American. The benefits of this requirement are numerous and include: its enhancing and expanding knowledge of the various peoples and cultures of the state, country and world; sharing and sharpening perspectives; improving interracial and intercultural relations; and helping prepare students for the diverse state, national and global community in which they will contribute and succeed.

The bill has been approved by both the California Assembly and Senate with the support of the Ethnic Legislative Caucuses (Black, Latinx, and Asian Pacific Islander). Moreover, it was requested and supported by the California Faculty Association (CFA) and the CSU Ethnic Studies Council (CSUESC) and recommended by the CSU Task Force on the Advancement of Ethnic Studies commissioned by the CSU Chancellor Timothy White. In addition, the CSU Academic Senate passed a resolution supporting a single Ethnic Studies requirement.

For some unfathomable reason of politics or personal inclination, Chancellor White decided to oppose his Task Force Report recommendations, the Academic Senate Resolution and CSUESC recommendations; and to attempt to dilute and defeat this critical legislation, AB 1460, by convincing the CSU Board of Trustees to pass a policy to preempt it and convince Gov. Newsom that it is no longer necessary. The Board of Trustees has called its counter measure an “ethnic studies social justice” requirement which, as legislators, students and faculty have argued, is counter to both the letter and spirit of AB 1460. It diverts focus from Ethnic Studies by adding a social justice dimension to its alleged “Ethnic Studies requirement,” and most notable, it clearly stipulates that students do not need to take an Ethnic Studies course to meet its “ethnic studies social justice” requirement. Therefore, it has approved an option of Ethnic Studies, not a requirement of Ethnic Studies. And this reveals the deceptive and bad faith character of this action. As a letter to White from 20 legislators who opposed his policy states, it “will significantly water down the intent of AB 1460,” resulting in duplicating the free-for-all diversity requirement that now exists and reflecting the lack of collaboration with the experts in the discipline, the CSUESC. 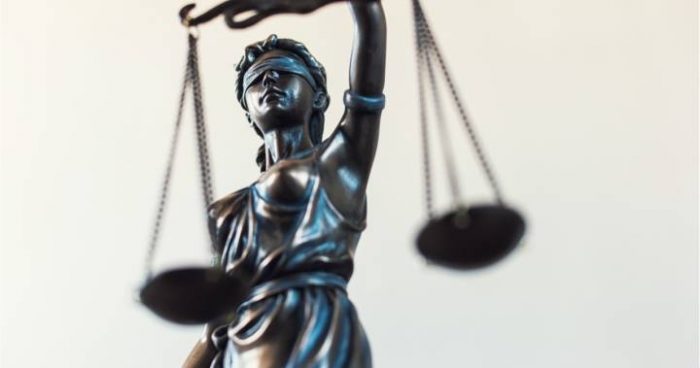 Neither the faculty, students, CFA, CSUESC nor the legislators who support AB 1460 support this bad faith and deceptive policy. And neither should Gov. Newsom when AB 1460 comes to his desk this week after the concurrence in which minor changes are made in the Assembly. He should sign this important historic piece of legislation immediately, which will supersede the Chancellor’s misleading policy.

The public police killing of George Floyd and the months-long massive protests against police violence and systemic racism clearly demonstrate how deeply embedded racism is in our institutions and society. AB 1460 offers an important way to address these institutional restraints and structural disadvantages to peoples of color. It will contribute critically to opening and expanding minds, building good will and encouraging collaboration. And it will suggest a valuable way toward, not only a multicultural and inclusive quality education, but also a just and good society and better world for us now and future generations. Therefore, Gov. Newsom should embrace it and sign it, especially given the demands and needs of this historic moment. 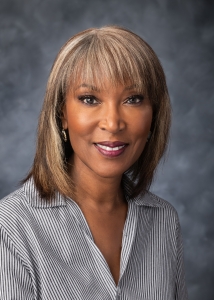 Cynthia McClain-Hill is the Newly-Elected President of the Los Angeles Boar... 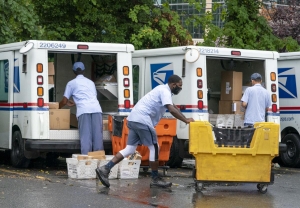