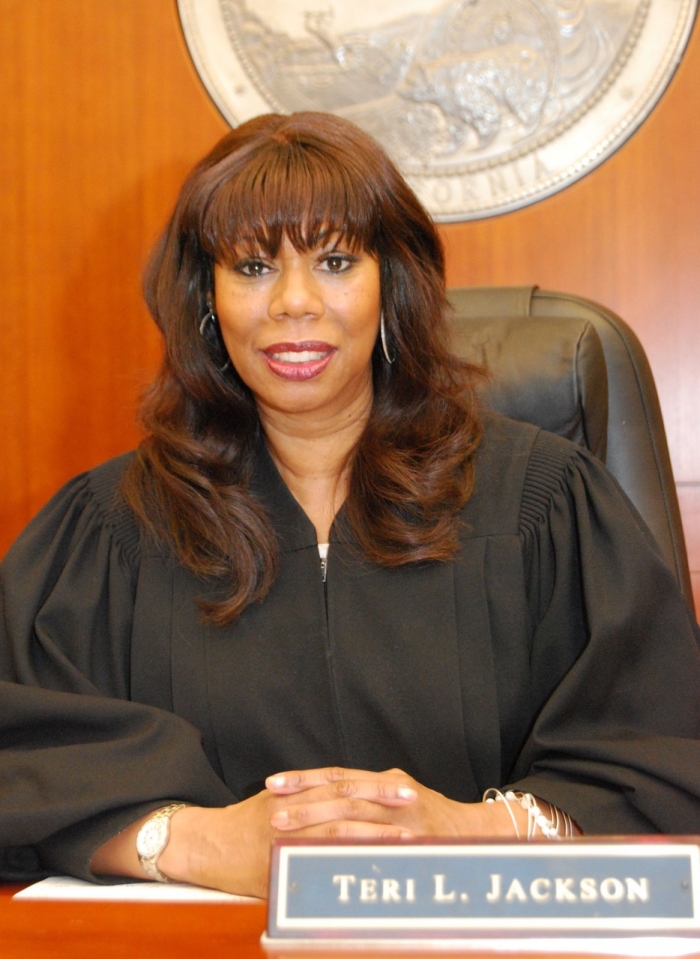 If confirmed, Jackson, 63, a Democrat from San Mateo, will be the first African American woman in the history of the state to serve on the court. The only other African American woman to serve on a California appellate court bench was Justice Arleigh Woods who was a justice on the 2nd District Court of Appeal in Southern California. Former Gov. Jerry Brown appointed Woods, who is now retired, in 1980 during his first governorship.

“Gov. Newsom has a commitment to diversity and this is one more piece of evidence,” said Alice Huffman, president of the NAACP California-Hawaii Conference, responding to Jackson’s nomination.

In 2002, Jackson made history, too. Gov. Gray Davis appointed her to the San Francisco County Superior Court that year, making her the first Black woman to serve on that court.

She also worked in private practice and as a counsel at Orrick, Herrington & Sutcliffe LLP, an international law firm based in San Francisco.

Jackson, a graduate of Georgetown University Law Center in Washington, D.C., will earn an annual salary of $244,700, if confirmed, according to the governor’s office.