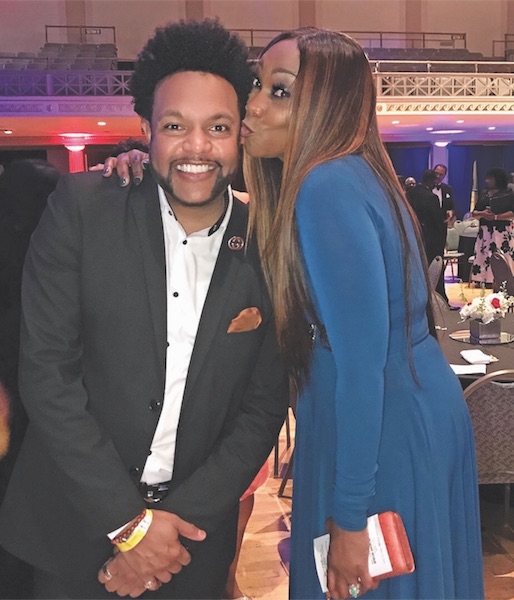 Jawn Murray, a popular TV host and commentator, had a birthday coming on April 21, but a celebration with friends wasn’t happening during the coronavirus pandemic.

But instead of thinking of himself, God directed Murray to consider others, who just like him, were homebound and could use a pick-me-up. So, he invited 24 recording artists to sing in a remake of “That’s What Friends Are For,” the classic Dionne Warwick & Friends song.

“This was a selfless initiative just to inspire people,” admitted Murray, who produced and arranged the video in collaboration with producer/musician Phil Walker.

“I had been seeing the messages on social media about people struggling to stay home, missing their friends and the fellowship of community and I just wanted to do something that offered people hope and inspiration in a time when death, despair and loneliness seem to overshadow that,” he said.

The collaboration went live on April 27 and can still be viewed on YouTube at https://youtu.be/_ghzX0i-8EA. Murray said he hopes the video will remind people of “the importance of friendship and connection, and just be a blessing as we live through a moment in history where people are yearning for hope.”

As for future, Murray is considering various television and radio ventures, but like most people in his field, he is impacted by the suspension of entertainment industry projects. However, he remains optimistic and insisted, “We’ll see what comes from it all when they get this pandemic under control and let us out the house!” 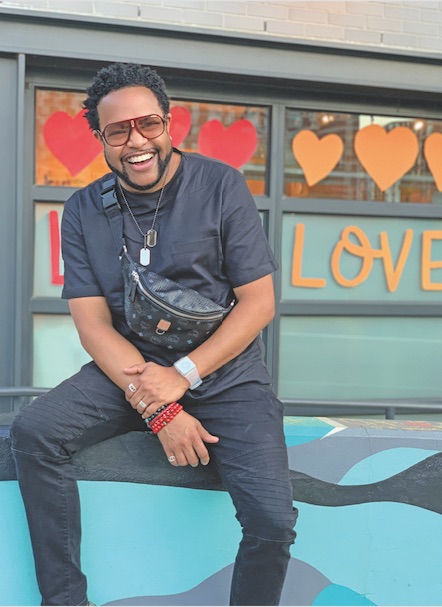 Fortunately, he has a large body of work and impressive track record of appearances. Based in Washington, DC, Murray has hosted specials for the Travel Channel, NFL Network and EPIX and featured on “The Wendy Williams Show,” “The Meredith Vieira Show,” CNN, HLN and MSNBC.

A former on-air personality on the nationally syndicated Tom Joyner Morning Show, he was named by the NAACP as one of “40 Power Players Under 40” and by Ebony magazine as one of the “30 on the Rise” to watch in the entertainment industry. 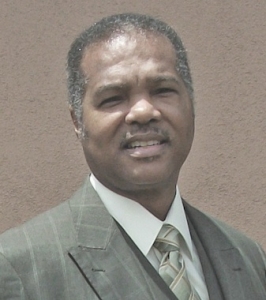 Free-willed Viruses – From order to disorder 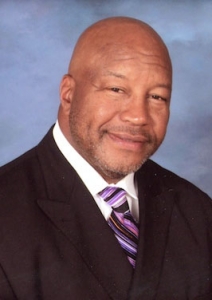 Words of the Week – A Mother’s Prayer 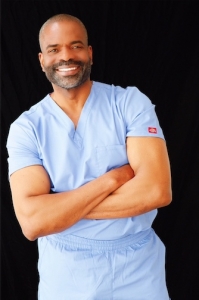 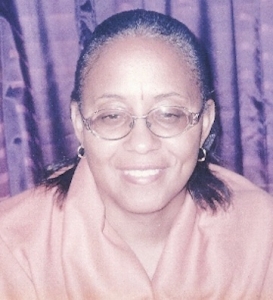 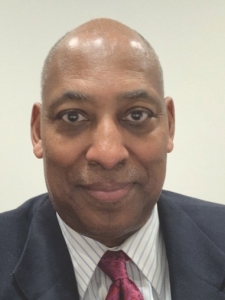 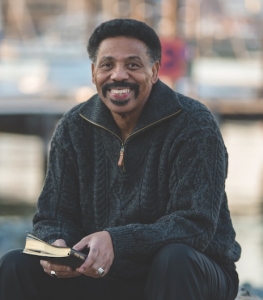