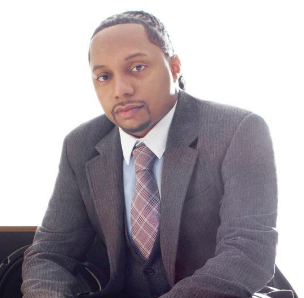 Deon Kipping, the enormously talented gospel music artist and songwriter has released a new EP appropriately titled “A Place Called Victory.” This EP foreshadows Kipping’s upcoming spring offering and it does not disappoint. “I wanted to write songs that would let others know that no matter how hard it is or what it looks like, hold on, because your blessing is on its way.”

A Place Called Victory is Kipping’s third musical offering and includes four tracks; “By Myself,” “The Blessing Is Yours,” “I Want it All,” and the titled track, “A Place Called Victory.” Kipping’s passion and love for God is evident and he says unapologetically, “I cannot make it without God and I want everyone to know that.” 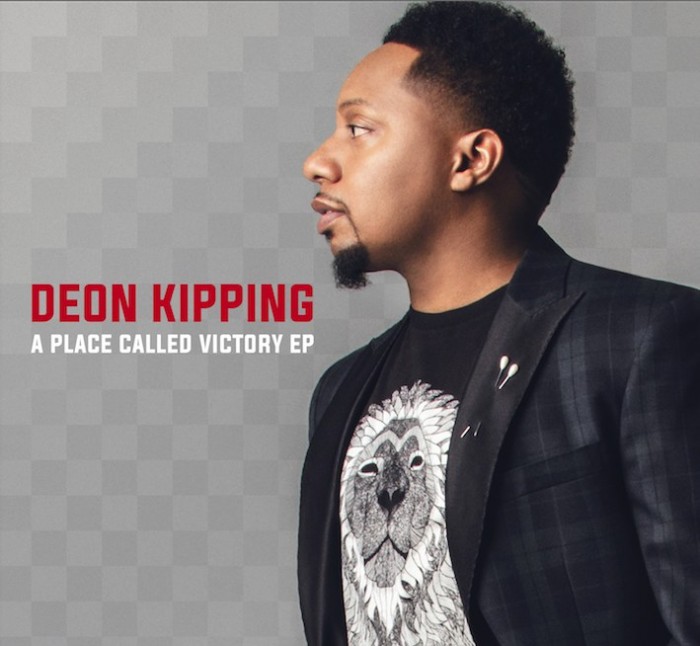 A native of Connecticut, Kipping began singing at the age of 9. His grandmother was a singer and according to Kipping “she encouraged him to sing and taught him about music and putting God first in everything that he did.” Kipping would learn to play the organ, and by the time he reached high school, he was writing as well as directing.

A gifted singer/songwriter, Kipping would go on to attend Lincoln University in Pennsylvania where he majored in music and served as the gospel choir’s musical director. At Lincoln, Kipping honed his skills and it wasn’t long before he was working with the likes of Mary J. Blige and Angie Stone.

After graduating from college, Kipping formed New Covenant, a gospel group that began singing around his home state of Connecticut. Deon’s incredible talent for singing and songwriting would soon become apparent to others in the music industry.

It wasn’t long before Kipping’s path would cross with gospel recording artist Marvin Sapp. Kipping had written and recorded “Praise Him in Advance,” a song Sapp would hear and eventually record on his 2007 album, “Thirsty.” “Praise Him in Advance” would earn Kipping his first ASCAP Rhythm & Soul Award and rise to #2 on Billboard’s Gospel chart.

“I realize how blessed I am to do what I love and I give God the praise for my journey so far,” Kipping said. “I write songs that come from my heart and out of my life experiences. I hope my experiences can help others and let them know that God is where it’s at.

“I have had the opportunity to tour with Kirk Franklin and open for Hezekiah Walker, and Tye Tribbett and it was God who did that, who gave me those opportunities. I hope that this EP will let the world know that living in victory is possible but only if you put God first.”

“A Place Called Victory” is available on iTunes, Amazon.com and Google Play. To learn more about Deon Kipping, visit www.deonkipping.com. 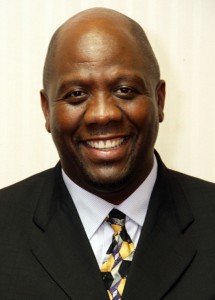 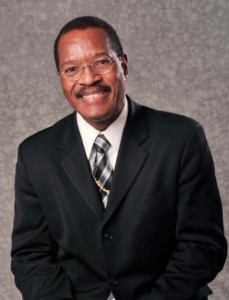 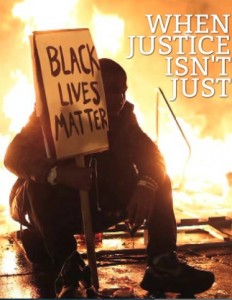 Save Our Sons hosts film screening 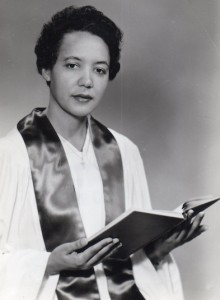 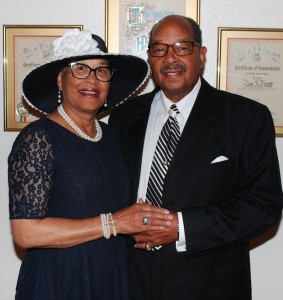