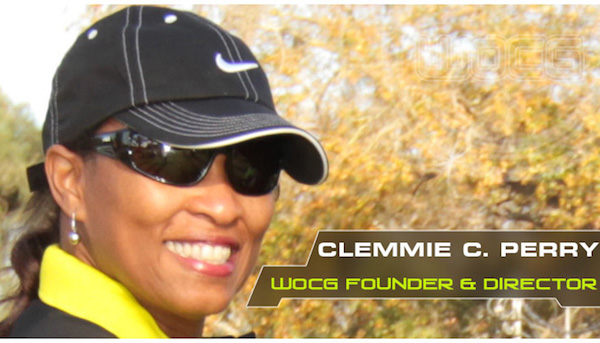 Mona, who is White, says that when he surveys golf courses around the country, he mainly sees two colors: green and white.

Asked why a white executive like Mona worries about racial diversity, Mona didn’t hesitate. “It’s the right thing to do,” he said. “We want to make young people and parents from diverse backgrounds aware that there are 2 million jobs in the golf industry.” 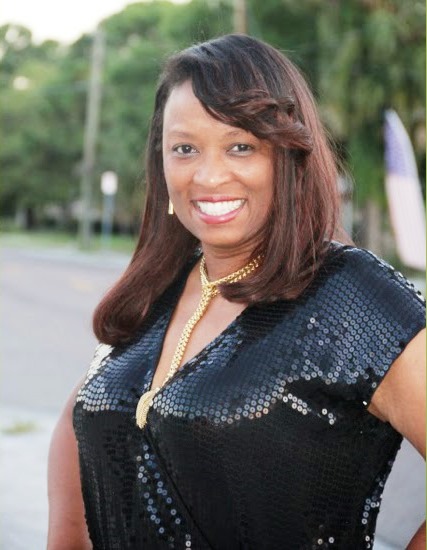 He is matching his words with action. He created a Diversity Task Force, established partnerships with major companies and will host a diversity forum in December with major industry leaders.

Mona’s plans to create job opportunities for minorities with a range of diversity initiatives include:

— Nike Golf now offers a 12-week internship that explores all of the company’s divisions.

These steps are afoot even as younger golfers are leaving the sport. About 200,000 Millennial golfers walked away in 2013, according to the National Golf Federation, mainly because of costs in time and money. Golfers between 18 and 34 have drifted off for the last 20 years, according to NGF research.

Little has changed in golf since the demographics of it’s players and staff was first studied in 2003, said Diversity Task Force member Dr. Michael Cooper. “I haven’t seen a lot of what is supposed to be taking place, and I can’t vouch for golf becoming more inclusive and diverse than it is,’” Cooper said. “But I do have faith in Steve Mona.”

“With regard to racial diversity, this is a work in progress,” said Cooper, who has played for 48 years. “And we have an awful long way to go.”

“If we don’t have Steve Mona, we’re nowhere,” Cooper said. “He’s a fair man, and he’s the most committed [White] guy in a leadership position in the golf industry I’ve seen. But can he move this boulder by himself?”

Clemmie Perry, the founder of Women of Color Golf, is looking to introduce more minority women to the “sport of kings.” She said she has trained more than 250 women — 95 percent of whom are Black — to play golf since she launched her group in 2013.

“I didn’t see any women on the golf course who looked like me,” Perry said. “I’m creating pathways for women to enter the game. Golf is about access. Golf is giving [Black] women access to business relationships they would never have. We can’t get the jobs if we don’t have the relationships.”

Perry, a Tampa resident, first took up golf after finding a set of clubs on the side of the road. When Lockheed Martin laid her off from an executive post in 2012, she used her severance to start Women of Color Golf.