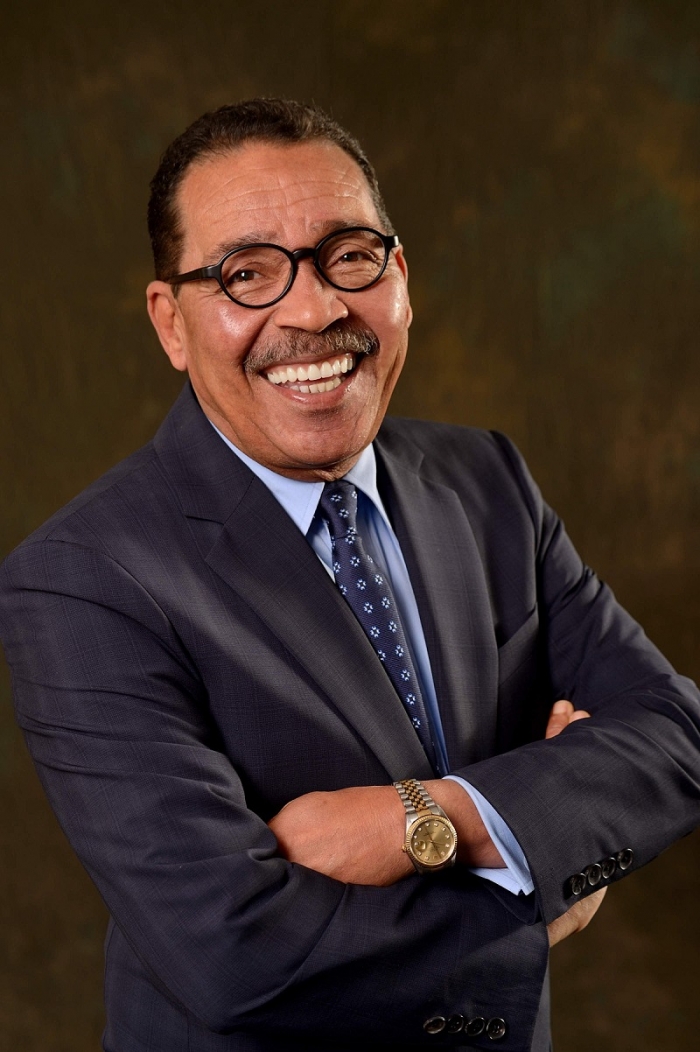 Keynote speaker, LAWA CEO, Deborah Flint, will discuss the creation of a customer-focused airport environment through LAX’s $5.5 billion Landside Access Modernization Program (LAMP). LAMP is the largest public works project in the history of the city of Los Angeles.

Flint has experience with successfully implementing a large capital project under similar circumstances. As aviation director for the Port of Oakland, she delivered the $480-milliion BART Airport Rail project after years of effort and challenges.

Los Angeles City Council President Herb Wesson will once again be the master of ceremonies for the evening. Wesson has served as the president of the Los Angeles City Council since November 2011 and has represented Council District 10 since 2005. Wesson is the first African American to hold the position of Council President in the city’s history and has been re-elected three times to lead the city’s legislative body. During his tenure as Council President, Wesson has presided over monumental policy initiatives making Los Angeles a better place to live, work and raise a family. His local policy initiatives include raising the minimum wage, pension reform and consolidating city elections to increase voter turnout. 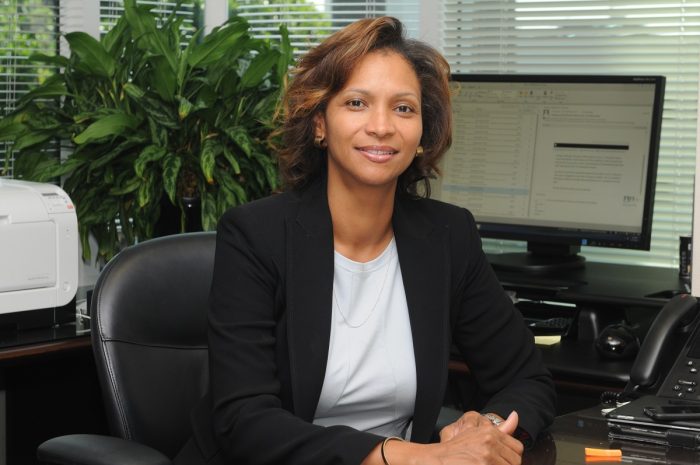 Wesson chairs several committees including the Board of Referred Powers and the Ad Hoc Committee on the 2024 Summer Olympics.

He is the vice chair of the Ad Hoc Committee on Comprehensive Job Creation. As chair of the rules, elections, intergovernmental relations, and neighborhoods (REIRN) committee, Wesson has facilitated the empowerment of neighborhood councils while finding new and innovative ways to engage the public and promote civic engagement.

GLAAACC’s Economic Awards Dinner is widely considered the business networking event of the year for small businesses, and this year is no exception.