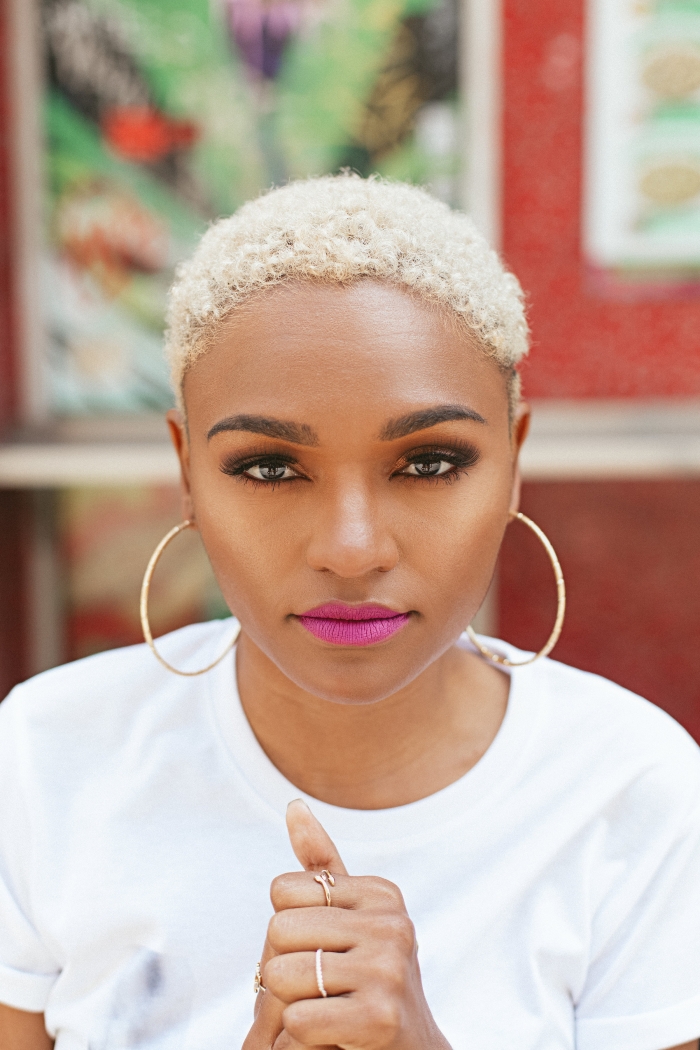 A YouTube search for “Sitting Pretty” will bring visitors to a page full of inspiration, humor, and honesty. Lauren “Lolo” Spencer, a disability lifestyle influencer, creates content showcasing her navigating life as a woman in a wheelchair. Her content shines light on the reality of living with a disability while dealing with everyday struggles.

But Lolo’s struggles have not prevented her from achieving success. Her talents as an actress and public speaker have been featured in CNN, Huffington Post, and The New Yorker. She now is taking those talents to the big screen.

Lolo stars as Tracy Holmes in the critically acclaimed film, “Give Me Liberty.” The film, which was featured in both the 2019 Sundance and 2019 Cannes film festivals, has already been released in several countries with positive reviews from movie critics. The film also premiered in August in Beverly Hills.

The Los Angeles Sentinel Newspaper spoke to Lolo about the film and her drive to support inclusion in society.

LOS ANGELES SENTINEL NEWSPAPER (LAS): There still is limited content that focuses on people living with disabilities. What motivated you to start your YouTube page Sitting Pretty?

LOLO: It was kind of a build up, where I was having some issues with a previous employer. I didn’t like the feeling of having someone else basically have reign over my livelihood. I started to think about what to do. I don’t have any trade skills but I got my degree in TV production with an emphasis in video editing. So, I created a YouTube show. At first, I didn’t know what to talk about. Well, another light bulb went off because people asked me for years about my disability. From there, it kind of took off.

LAS: Speaking of taking off three years ago, you now have thousands of subscribers. How has your life changed since the first video?

LOLO: It’s been life changing in a way that I never expected it to be. It turned from something that I just wanted to do into being a service for others. I started reading comments and getting messages from people saying how my content was helping their lives. That is when I realized I have a responsibility with my content.

LAS: Your videos opened doors for other opportunities like ‘Give Me Liberty.’ What sparked your interest in the film?

LOLO: Initially, it was simply the opportunity because I never acted. I spoke to Kirill the director and Alice our producer. They talked about how they wanted the character Tracy to be an authentic Black woman who has a disability, specifically a wheelchair user. They weren’t going to stop until they found an actress that could play that role because of the importance of representation. We all had the same purpose which really led me to the project.

LAS: What did you like most playing your character in the film?

LOLO: My character was not centered on her disability. It was about who she was and what she represented in certain situations. It wasn’t all about her disability or what we call in the disability community inspiration-porn. She had a bigger message. 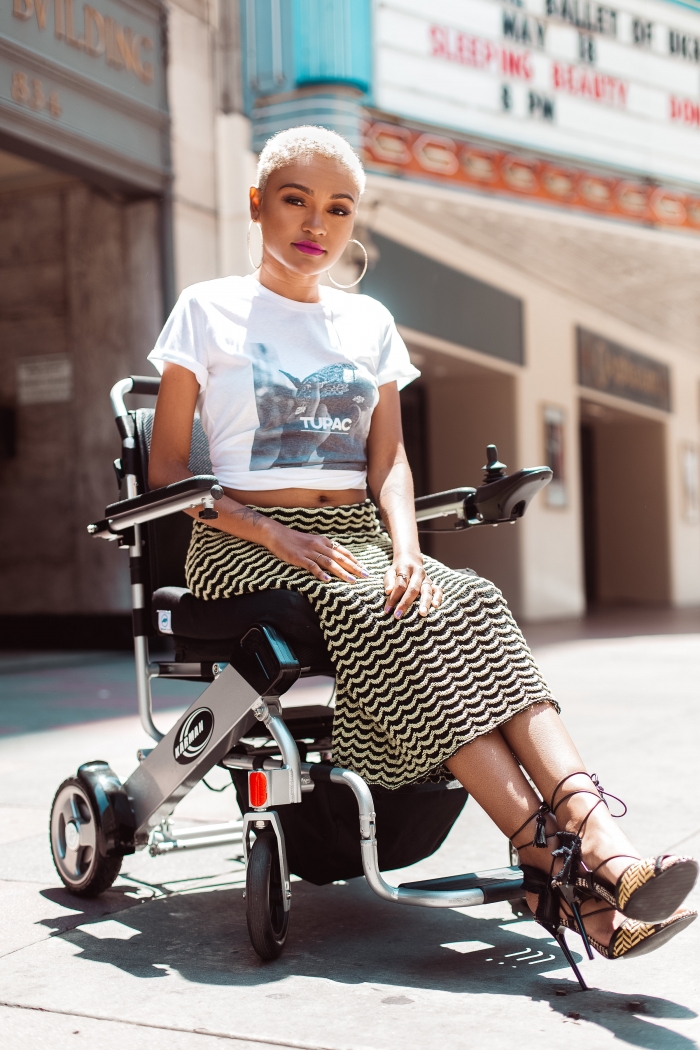 LAS: Many movies carry that same tone. What do you think Hollywood should change with representing minorities in television and film?

LOLO: I think what’s happening is the narrative is shifting. They are starting to show the human side of characters with disabilities. Its not the inspiration-porn narrative where the able bodied savior comes into play. I think Hollywood has a long way to go but that’s why movies like ‘Give Me Liberty’ are important.

LAS: What should Hollywood do to fix the lack of disabled actors in front and behind the camera?

LOLO: As far as a solution, if you are going to have a character with a disability, consider actual actors who have those disabilities. Have them audition for those roles. A wheelchair user can be a love interest, villain, or anything. We are human first.

LAS: What would you like able-bodied people to understand about disabilities?

LOLO: People forget that having a disability is a minority group that anyone can fall into. No matter your class, age, or race, you can end up with a disability at some point in your life. We are just humans going through our daily lives. However, the way society is set up, we are often isolated.

LAS: When people leave watching ‘Give Me Liberty,’ what message do you want them to leave with?

LOLO: I want them to leave with a feeling and understating, that we are not as different as we believe ourselves to be. We are all connected as humans no matter what society has created to divide us. 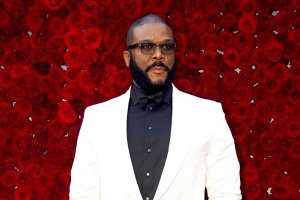 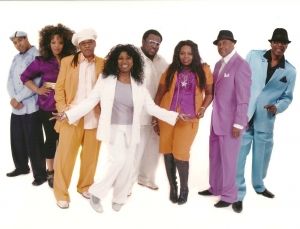